he Wuhan National Biosafety Lab involving air disinfection and hazardous waste systems, prior to the outbreak of the .

A new Congressional report into the origins of COVID-19 points to “unusual” activity at the Wuhan National Biosafety Lab involving air disinfection and hazardous waste systems, prior to the outbreak of the coronavirus pandemic. 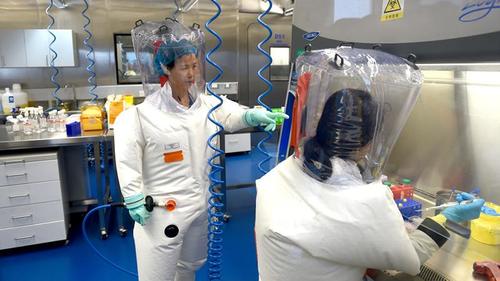 The report by Republicans on the House Foreign Affairs Committee, obtained by Fox News, highlights how the lab in Wuhan requested bids for ‘major renovations’ to air safety and waste treatment systems in the facilities, just two years after they became operational.

The report notes that “Such a significant renovation so soon after the facility began operation appears unusual,” and that it “raise[s] questions about how well these systems were functioning in the months prior to the outbreak of COVID-19.”

The report notes that it is unknown if any renovation work was ever carried out.

The findings will be presented in Congress this week where the Republicans will make the case that “the preponderance of evidence suggests SARS-CoV-2 was accidentally released from a Wuhan Institute of Virology laboratory.”

Republicans will also present further evidence that the virus was genetically manipulated in the lab, according to the report.

The Republicans have built a case around a timeline that indicates the virus escaped the lab “sometime prior to September 12, 2019.”

At this time there is a record of activity such as the WIV’s viral sequence database disappearing from the internet, and the institute ramping up security. 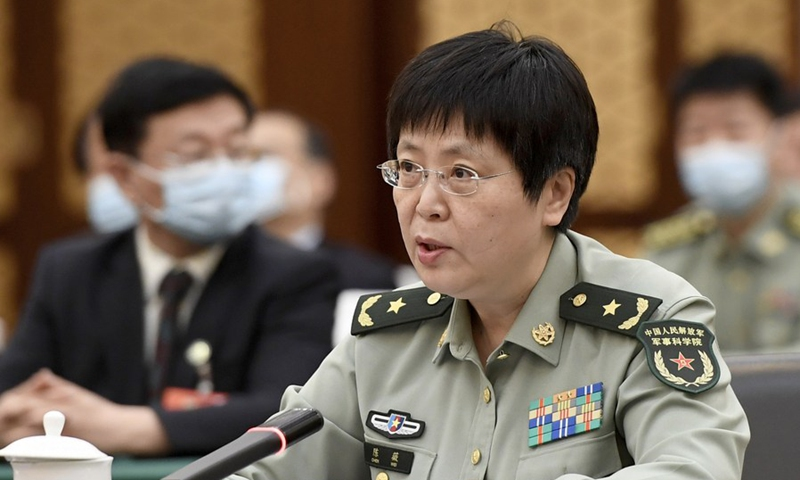 The report suggests that this shows the Communist government “was concerned about the activity happening there as news of the virus was spreading.”

“If she took control in 2019, it would mean the CCP knew about the virus earlier, and that the outbreak began earlier,” the report states.