Peter Ben Embarek, who led the team of scientists dispatched to Wuhan by the World Health Organization, told a Danish television documentary the Chinese scientists refused to even discuss the lab-leak scenario unless the final report dismissed any need for further investigation. 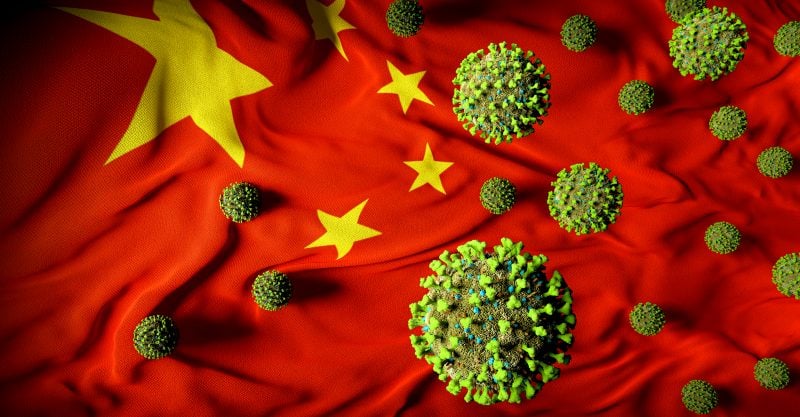 The Defender is experiencing censorship on many social channels. Be sure to stay in touch with the news that matters by subscribing to our top news of the day. It's free.

A World Health Organization (WHO) mission to study the COVID pandemic’s origins in China, which announced in February that the possibility that the virus had escaped from a laboratory needed no further investigation, was put under pressure by Chinese scientists who made up half the team to reach that conclusion, the scientist who led the mission has said.

Peter Ben Embarek, who led the scientists dispatched by WHO to Wuhan, told a Danish television documentary, broadcast on Aug. 12, that the Chinese scientists refused to even discuss the lab leak scenario unless the final report dismissed any need for further investigation. 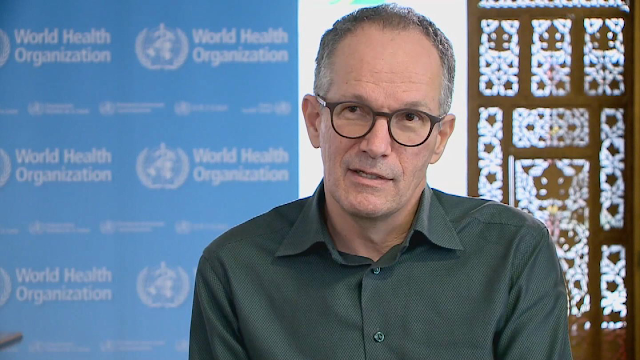 Having haggled about it until 48 hours before they left China, Ben Embarek said, his Chinese counterpart eventually agreed to discuss the lab leak theory in the report “on the condition we didn’t recommend any specific studies to further that hypothesis.”

Discussing the team’s findings before leaving China, Ben Embarek told reporters that a lab leak was “extremely unlikely.” Asked by Denmark’s TV2 if that wording was a Chinese requirement, he said, “It was the category we chose to put it in at the end, yes.” This did not mean it was not impossible, he added.

A scenario in which a Wuhan laboratory employee caught the virus after collecting real world samples could be considered either a lab leak or a case of direct infection from a bat, Ben Embarek told TV2. The team’s report described the second scenario as “likely.”

“A lab employee infected in the field while collecting samples in a bat cave — such a scenario belongs both as a lab leak hypothesis and as our first hypothesis of direct infection from bat to human. We’ve seen that hypothesis as a likely hypothesis,” Ben Embarek argued.

The Danish scientist has cooperated with the documentary makers for months, and their footage of the China visit came partly from his mobile phone. The documentary also showed him expressing his worries in January about the Wuhan branch of the Chinese Center for Disease Control and Prevention, which is 500 miles from the Hunan food market that Chinese authorities blamed for the outbreak.

This facility, independent of the Wuhan Institute of Virology, has not been raised by WHO as a potential source of concern. But, discussing that institute in a conference call in January, Ben Embarek said, “What is more concerning to me is the other lab. The one that is next to the market.” This Chinese CDC laboratory, he said, was handling coronaviruses “without potentially having the same level of expertise or safety.”

An article on the TV2 website carried other comments by Ben Embarek that were not broadcast, apparently hinting at a Chinese cover-up. China’s sensitivity and secrecy, he is quoted as saying, “probably means there’s a human error behind such an event, and they’re not very happy to admit that.” Ben Embarek later told the Washington Post that these comments were a “wrong translation from a Danish article,” declining to comment further.

But the swift dismissal of a lab leak drew widespread criticism, including from WHO’s director general, Tedros Adhanom Ghebreyesus, who has since called the finding “premature.”

Meanwhile a Swiss epidemiologist named Wilson Edwards was widely quoted in Chinese state media alleging that there was a U.S. campaign to pressure WHO into falsely blaming China for the pandemic. But he seems to have been a fabricated character, according to the Swiss embassy in China, which found no record of such a citizen nor any trace of his scientific publications.

“Fellow researchers” were complaining of having endured “enormous pressure and even intimidation from the US side as well as certain media outlets,” claimed the Facebook page of Wilson Edwards, which showed an Oxford library in the background. “WHO sources told me the US is so obsessed with attacking China on the origin-tracing issue that it is reluctant to open its eyes to the data and findings,” the page said.

The claims were picked up by China Daily, CGTN, the Global Times and the People’s Daily, which ran the headline, “US attempts to overturn report, leveraging WHO into political tool.”

But on Aug. 10 the Swiss embassy tweeted: “Looking for Wilson Edwards, alleged [Swiss] biologist, cited in press and social media in China over the last several days. If you exist, we would like to meet you!”

The Swiss government branded the reports “fake news” and asked for their removal. Since then, the Facebook page and the state media news articles have disappeared from the internet.