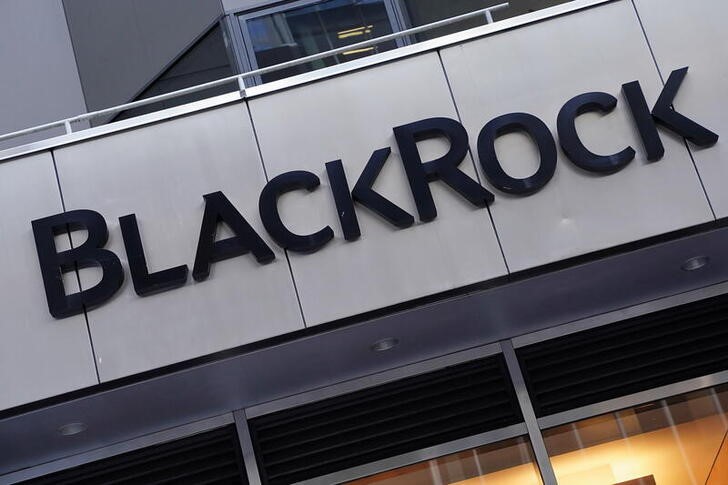 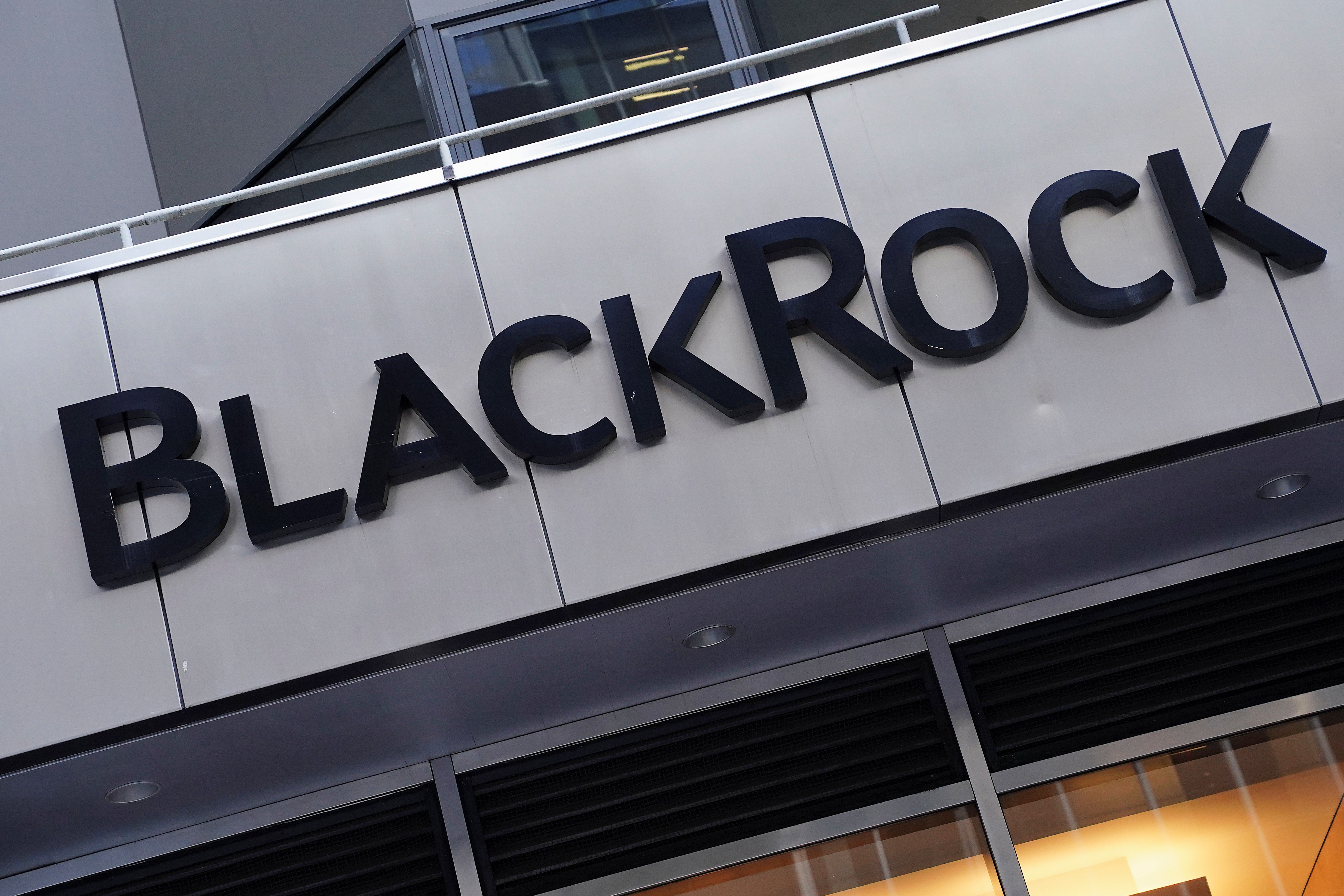 The BlackRock logo is pictured outside their headquarters in the Manhattan borough of New York City, New York, U.S., May 25, 2021. REUTERS/Carlo Allegri

China scrapped foreign ownership caps in its mutual fund and securities sectors on April 1, 2020, under a Sino-U.S. trade deal.

"We are honored to be in a position in which we can support more Chinese investors access financial markets," BlackRock Chief Executive Officer Larry Fink said in a statement on Friday.

But some others have balked at entering a market congested with roughly 150 players. 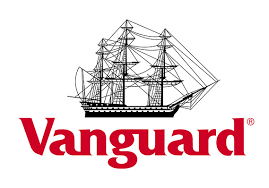 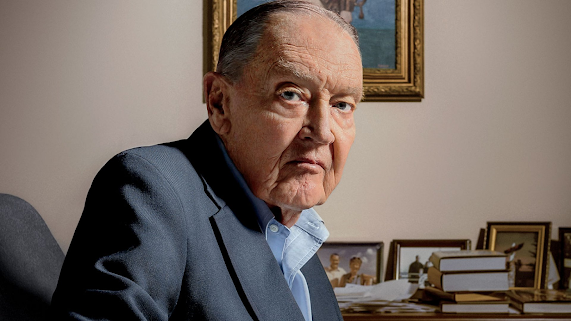 "It now comes down to how these global groups actually roll out the businesses in the next several years," said Z-Ben Managing Director Peter Alexander.

BlackRock's announcement comes a month after it received a licence to operate a majority-owned wealth management venture in China. The New York-headquartered firm also owns a minority stake in a mutual fund venture with Bank of China Ltd (601988.SS).

The firm, which managed $9 trillion worth of assets at the end of the first quarter of 2021, on Friday said the regulatory approvals position BlackRock to extend the breadth of its products and services to client across China.

"Our view at BlackRock has always been that we need to be immersed in local markets around the world, so we can respond to the unique needs and objectives of our clients in their home markets," said BlackRock Head of China Tony Tang.