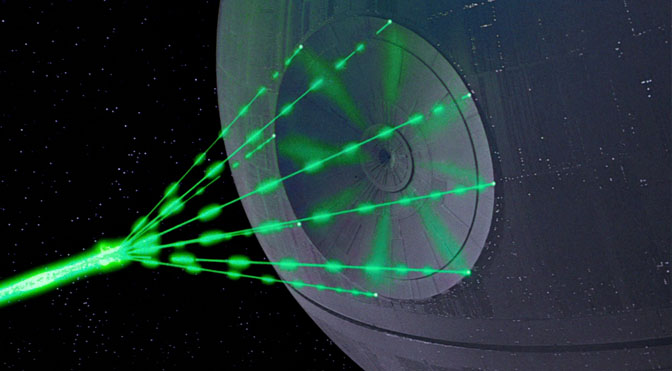 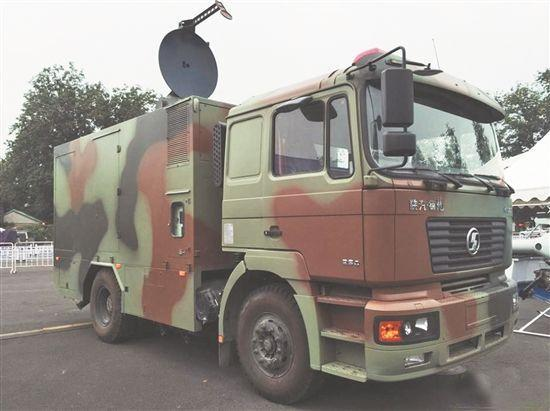 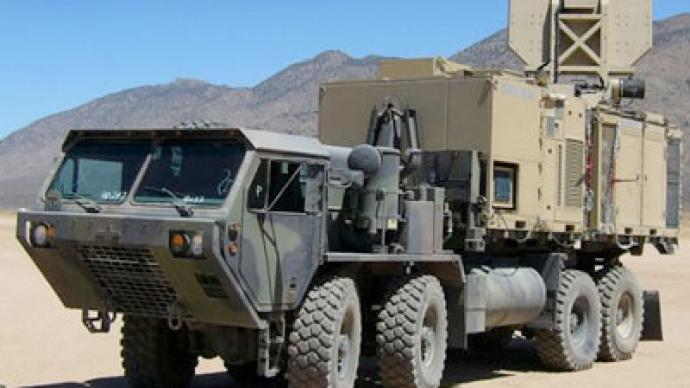 The WB-1 MMW Denial System can cause unbearable pain without injury by projecting millimeter-wave beams onto a human body to excite the water molecules under the skin.

A Chinese defense company recently unveiled a long-range weapon that can cause people overwhelming pain without killing them.

IHS Janes reports that the system, known as the Poly WB-1, uses millimeter-wave beams to scald targets from up to a kilometer away. When the beam strikes a person, it excites water molecules just under his or her skin, heating them up enough to cause extraordinary pain. Your microwave oven does the same thing to your leftovers. The plan, it seems, is to mount the WB-1 on ships—likely those patrolling disputed waters.

The US deployed its own nonlethal microwave beam as a crowd control weapon in Afghanistan. But the device, called the Raytheon Active Denial System (ADS) was recalled in 2010 without ever seeing it used. Critics at home and abroad raised serious questions about the ethics of using a pain beam to break up riots.

Noah Shachtman, who broke the story that the ADS had entered an active conflict, wrote this back in 2010:

The military, in an attempt to demonstrate that the ADS could be used humanely with certain safeguards, offered some journalists a chance to try it out. 60 Minutes aired a segment with a reporter standing in front of one:

The reporter walks away unscathed—and that’s the point. A gruesome weapon empowers militaries to enforce their will without generating the sort of shocking images that provoke condemnation and dissent.

As China moves forward with its microwave system, the world may get another test case for new generation crowd control systems.