US wields a new weapon against Huawei – low-cost credit

US wields a new weapon against Huawei – low-cost credit 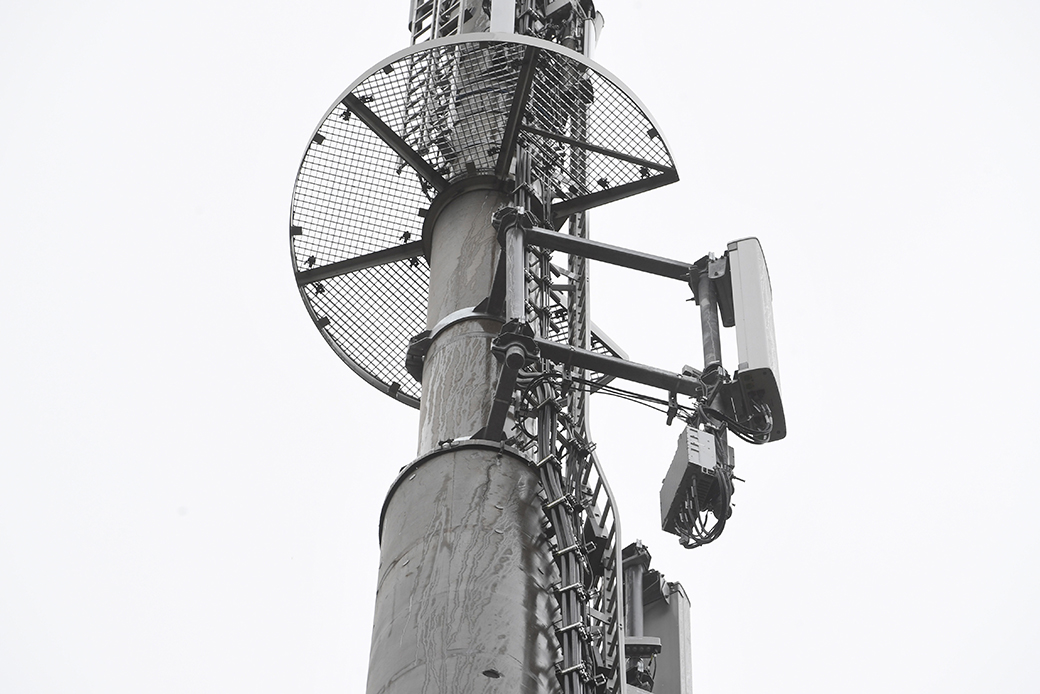 The US may have finally discovered a marketplace weapon that can curb Huawei: credit.

A US-backed consortium won a nationwide Ethiopian license over the weekend with a bid 40% higher than the offer from a Huawei-linked group.

The Global Partnership for Ethiopia (GPE), which includes Kenya's Safaricom, Vodacom and Japan's Sumitomo, had offered $850 million for a nationwide license.

It was financed by a new US aid agency, the International Development Finance Corp (DFC), and a UK counterpart, CDC Group, on the condition that it did not deploy Chinese network kit.

The rival bid, from South Africa's MTN, a long-time Huawei partner, was just $600 million. It had financial backing from China state-owned Silk Road Fund, making the licensing contest a proxy battle between the two global powers.

Clash of the titans

The DFC's critical role in this is no accident. It was set up 18 months ago specifically to counter the low-cost loans available to Chinese vendors.

The Ethiopia success suggests low-cost credit is a much more effective tool for countering Huawei than some of the other options US officials have proposed.

Open RAN is a fine idea, but it will not necessarily sideline Huawei and in any case will take years to evolve. The ideas of a national state-owned network or vendor are just non-starters.

DFC soft loans are not a solution for developed nations. Its remit is critical issues such as climate change and infrastructure in developing countries.

In telecoms it has helped fund a Myanmar tower company and in Africa it has backed operator Africell in providing services in some of the continent's poorest states.

Africa is very much Huawei turf, where, according to Nikkei, it has supplied 70% of 4G base-stations, but there is plenty of opportunity in mobile. Only last year the number of 3G and 4G subscribers overtook total 2G customers.

Ethiopia is a typical example. It has a population of 112 million and one of the biggest economies on the continent, but as a monopoly telco market it has only 40% mobile penetration and, reported Reuters, did not begin rolling out 4G until 2019.

5G is some years away. In sub-Sarahan Africa, only South Africa offers commercial 5G. Safaricom has just begun national trials in Kenya, while Nigeria and a number of other countries have run field trials.

A 2019 GSMA Intelligence report forecast that by 2025 5G would be commercial in just seven African countries and would account for just 3% of total mobile connections.

A bill now before Congress would pitch the DFC into the center of 5G rivalry in eastern Europe if passed.

The bipartisan bill, the Transatlantic Telecommunications Security Act, seeks to direct the DFC to prioritize financing for telecom networks for European allies, in particular in East Europe.

"The legislation seeks to increase resilience in countries in the region whose infrastructure deficit from the Soviet-era makes them especially vulnerable to malign Chinese influence," the bill says.