Asian Man Kidnaps, Attempts to Sexually Assault Woman Because He Thought She Was White: Police

The Irvine Police Department tweeted Friday night that Michael Sangbong Rhee, a 37-year-old Asian man, was arrested Thursday night for the kidnapping and attempted sexual assault of a woman.

As if this weren’t bad enough, his motivations were even more horrifying. 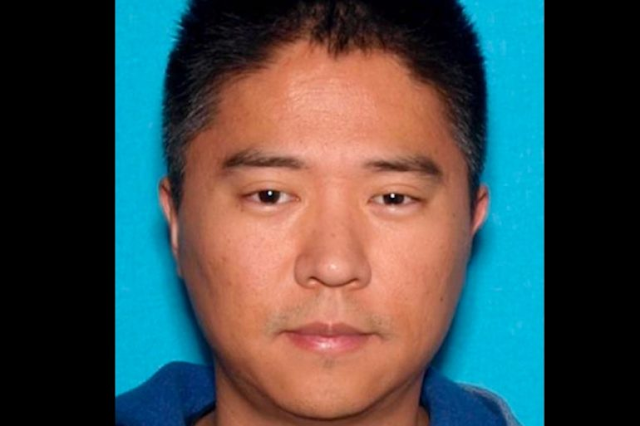 The news release stated that IPD detectives believe Rhee targeted this specific woman because “he thought she was White,” and that they believe his actions were meant as “retaliation for hate crimes committed against the Asian community.”

In other words, proponents of the establishment media — through their asinine “white people are killing Asian people” narrative — essentially drove Rhee to almost sexually assault and possibly even kill a woman because he simply assumed she was white.

For the record, the police report revealed the victim was Asian. Rhee’s actions were driven by a false narrative and directed toward someone because of a false assumption.

It’s likely that the “hate crimes” the IPD news release referenced — and the ones Rhee likely attempted to avenge the victims of — were the March 16 Atlanta shootings in which eight people died, six of whom were Asian.Frankly, it’s not hard to believe. This is what narratives do — stoke division in the worst of places, moving people further and further toward the type of tribalism the left feeds on in order to stay powerful.

Unfortunately for Rhee’s victim, the mainstream narrative of Asian hate could have cost her life.

Liberal media personalities and political figures across Twitter immediately attempted to paint the shootings as hate crimes, seemingly not able to simply mourn the victims and requiring that some sort of narrative come out of the tragedy.

One year ago, we had a former President and White House officials inflaming hate against Asian Americans. Some elected officials continue to use ethnic identifiers in describing the virus, which adds fuel to the hate. If you are one of those officials, please stop.#StopAsianHate https://t.co/Bb92pULMTX

This is how hate is created.

People like Rhee are not sensitive to whether a narrative is truthful or not. People like Rhee will always see dangerous narratives like the one that was pushed out of the Atlanta shootings as something they must act on, because the media continues to feed them false messaging and downright lies.