A poster advertising the vaccination programme outside a community vaccination centre in Hong Kong on April 26. Photo: Bloomberg

I cannot help but feel disgusted by the

government’s proposal
to use local celebrities like Keung To to boost the vaccination drive.

The authorities should face up squarely to what has gone wrong in the Covid-19 vaccination campaign, instead of beating around the bush. At the root of people’s indifference is distrust of the government, and not just during this health crisis.

This distrust can be attributed to the authorities’ lack of transparency and their failure to fully inform the public of the potential risks of the vaccines, be they

Sinovac’s
or
Pfizer-BioNTech’s
. So far, there have been at least
28 deaths
after vaccination, but the government has offered no detailed explanation about this.

Merely saying that there is no direct causal relationship between those deaths and the vaccinations does not convince the public that the two events are not related. Rather, this approach feeds public distrust of the vaccines and grows the belief that the government only cares about raising the vaccination rate.

The authorities should make public a comprehensive list of potential side effects and the medical conditions under which vaccination is not recommended, together with the pros and cons of each vaccine available, so that we can make a fully informed choice. Instead, they almost seem to be blaming Hongkongers for being uncooperative or even cowardly for not coming forward for the jabs.

Distrust also comes from fatigue. We are exhausted by the sudden, sometimes questionable

lockdowns
of buildings or areas, by mandatory mass quarantine
without adequate support
and by the seemingly well-planned but ineffective
relaxation of rules for restaurants
.

While Hongkongers have been trying to cooperate with official measures, the government should have done a better job of border control from day one. Allowing people from the mainland in

without requiring
them to undergo quarantine is ridiculous.

Roping in celebrities or key opinion leaders will not help. Even if all of Keung’s fans had the jab, which is improbable, what about the non-supporters and those who sneer at the government’s childish tactic? 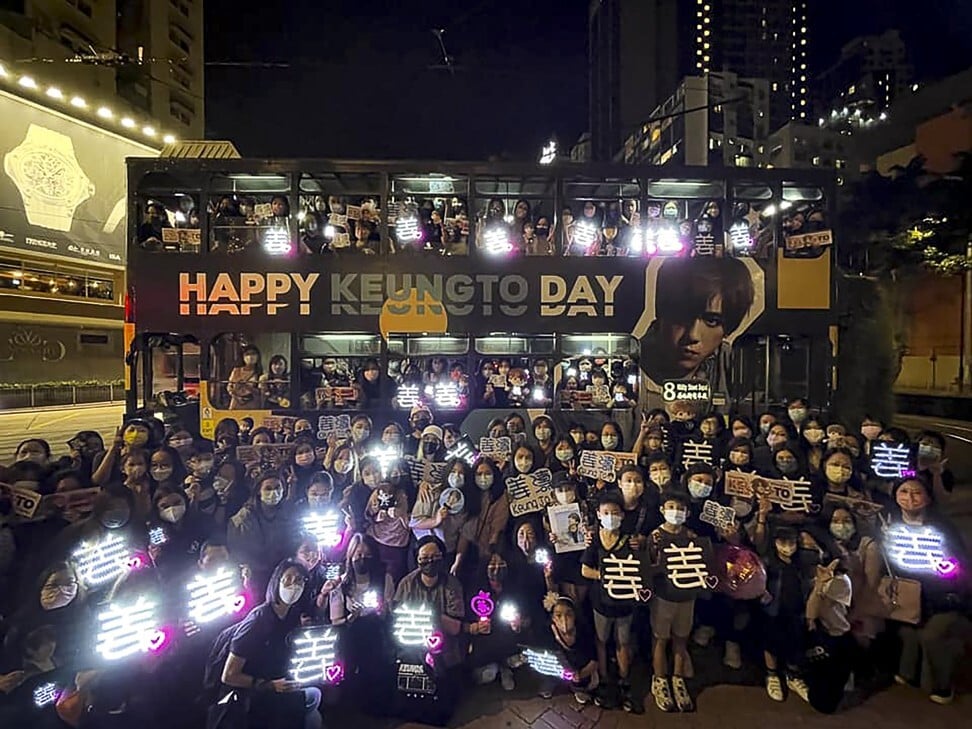 Let us keep artists in the showbiz arena. The authorities should focus on clearing doubts and alleviating worries over the effectiveness and safety of the vaccines with statistical, scientific evidence, which would naturally generate publicity, and also strictly control the border.