Exactly a year ago this month, as the pandemic raged, one of the government's top biological threat experts gave a rare interview revealing the United States had been preparing for a decade for the dual possibility that a deadly novel virus would emerge either in nature or manufactured by an enemy.

"The primary focus was being able to respond rapidly to biological threats as they appeared," explained Dr. David Rakestraw, a top scientist who was coordinating the Lawrence Livermore National Laboratory's response to COVID-19. 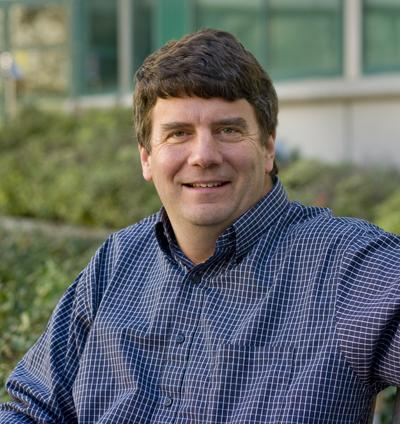 The question of which scenario gave rise to the COVID-19 pandemic has now come full circle. At the time Rakestraw made his comments, the prevailing theory was the deadly virus afflicting the world was spawned naturally, jumping from bats or a host animal to humans.

Scores of scientists even signed a letter declaring they were certain of the evolution, even as they debated in private that some evidence pointed to a manufactured virus escaped from a lab. Those who supported the lab theory were often panned and ostracized.

Today, the possibility a coronavirus manufactured by China through so-called gain-of-function research has jumped to equal footing, with President Biden's intelligence chief saying it is one of the two primary theories. 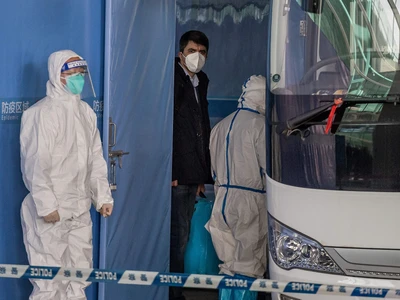 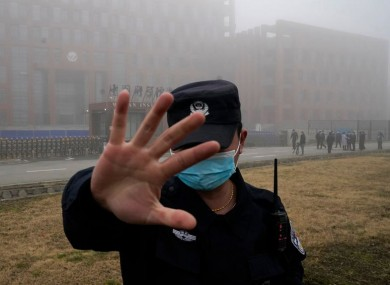 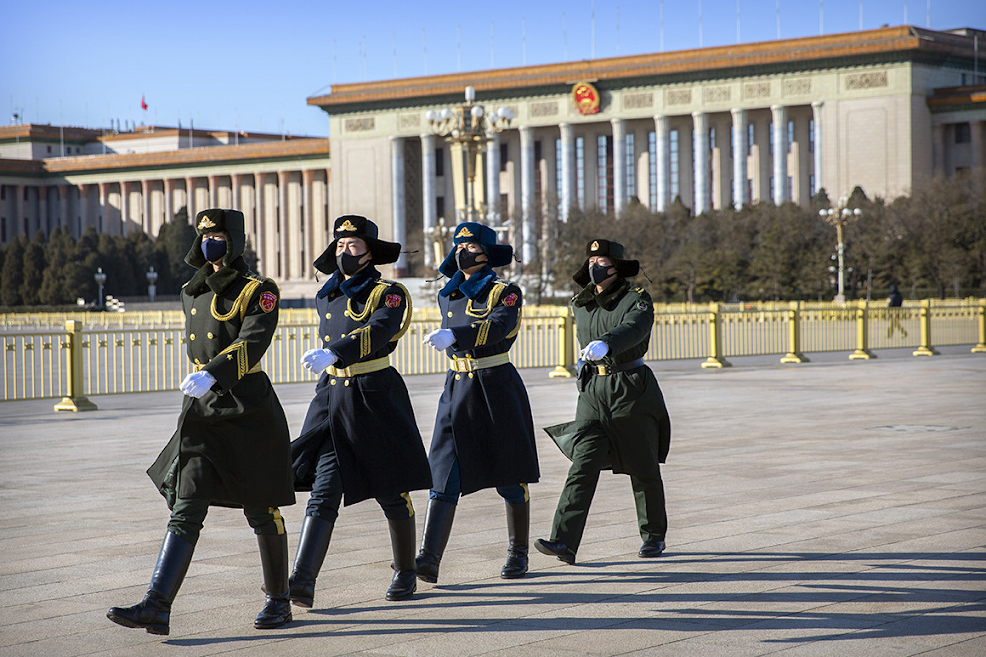 In the journal Science this month, eighteen prestigious scientists urged further investigation to determine the origin of the virus that has killed 3.4 million people globally. "Theories of accidental release from a lab and zoonotic spillover both remain viable," they wrote.

A House Intelligence Committee report released Wednesday evening by the panel's Republican members declared there is now "overwhelming circumstantial evidence" to support the lab leak theory, and the possibility the United States was supporting "dangerous" research at the Wuhan Virology Institute.

"Significant circumstantial evidence raises serious concerns that the COVID19 outbreak may have been a leak from the Wuhan Institute of Virology," the report crafted by Rep. Devin Nunes (R-Calif.), the ranking Republican on the panel, declared. 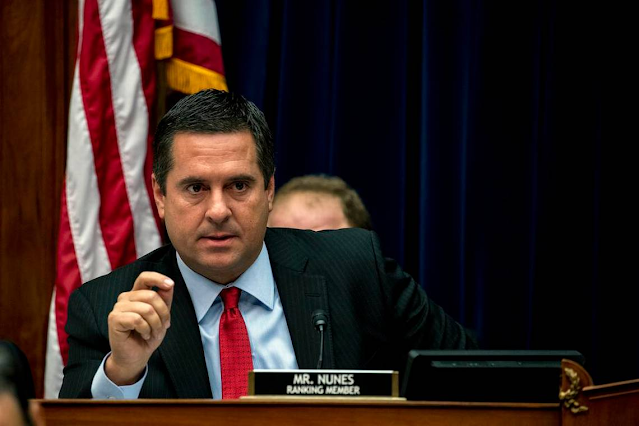 The extraordinary evolution of thinking doesn't only implicate science. It also is a question of whether U.S. intelligence early on missed signs or suppressed evidence that pointed toward a lab accident.

Nunes on Sunday sent a letter to Director of National Intelligence Avril Haines saying he is aware of evidence that U.S. intelligence analysts who saw some proof of the lab leak may have censored, silenced or muffled last year. His report Wednesday said it is now "crucial for health experts and the U.S. Government to understand how the COVID-19 virus originated." 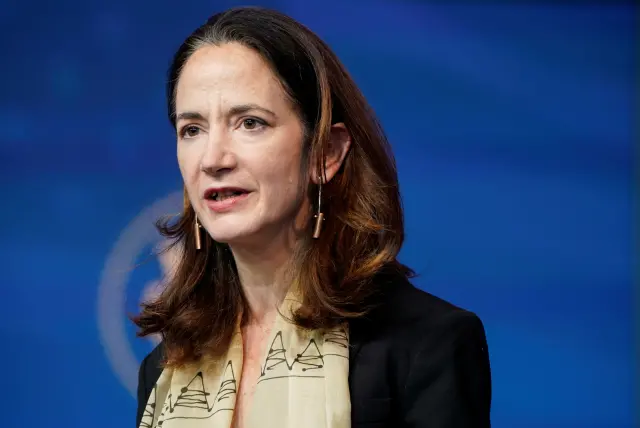 You can read the full report and letter here:

The report also cited work funded by Dr. Anthony Fauci's National Institute of Allergy and Infectious Diseases that appeared to directly or indirectly involve controversial "gain of function" research where coronaviruses were made "more infectious in humans." The report confirmed earlier reporting by Just the News. 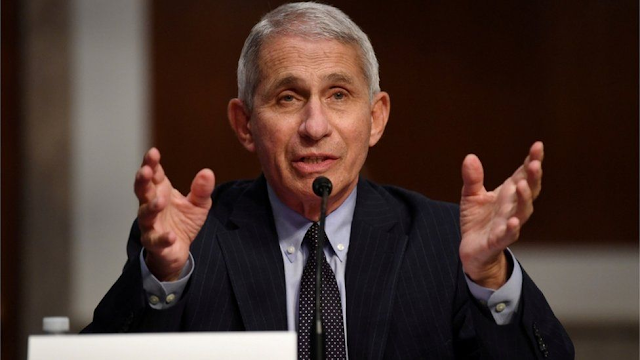 "Committee Republicans are concerned that the U.S. Government directly or indirectly engaged in dangerous scientific research with China despite knowing of the Chinese military's participation," the Nunes report said. "The Committee must determine what role, if any, the Intelligence Community (IC) had in monitoring or evaluating U.S. policy risks related to these efforts."

But the report cited a specific example, saying an NIAID-backed vendor called EcoHealth Alliance jointly funded with China in 2015 a project to create "a hybrid virus that combined elements from two bat-borne coronaviruses, including the one that caused SARS in 2002."

"The mutated virus created by the researchers could more easily infect human cells, which was a noteworthy and unnatural modification because almost all coronaviruses from bats have not been able to bind to the key human receptor," the report said. "This study is an example of a Gain of Function research experiment, which enhance a pathogen's natural traits."

In an interview set to air Thursday on the "Just the News A.M." show hosted by Sophie Mann, Nunes stopped short of questioning Fauci's testimony but did question why America's infectious disease chief didn't know more about the origins of the pandemic.

"Look, we are over a year past the time this virus was spreading globally, why would Fauci not know the answer to this?" Nunes asked.

The theory that COVID-19 did not evolve in nature as the Chinese claimed and came, instead, from a lab leak, emerged early in the pandemic but was downplayed by global health leaders, including U.S. researchers, the World Health Organization and even some Democrats.

But the Trump administration steadfastly maintained it was a strong probability, especially as China denied world leaders access to data and facilities. Before leaving office, former Secretary of State Mike Pompeo declared there was "a significant amount of evidence that this came from that laboratory in Wuhan." 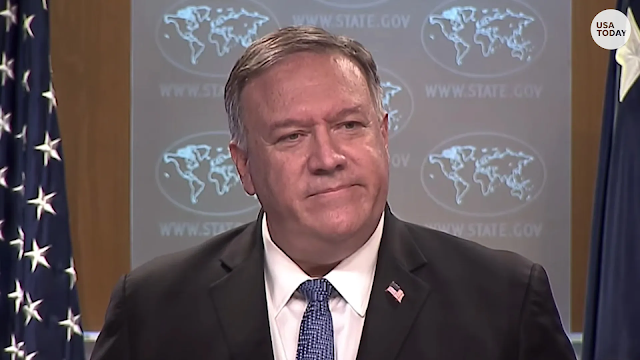 Biden administration officials' assessments now align with the Trump administration's, with Haines saying earlier this month the two most plausible theories for where COVID-19 originated are a natural occurrence or a lab accident.

The House GOP report said Wednesday it was more important than ever for U.S. intelligence agencies to re-evaluate and reveal what they knew about WIV and the virus leak theory and what security posture the agencies took on Chinese research because a 2018 intelligence community threat assessment specifically warned of the risk of a coronavirus jumping to humans.

"Based on the information above, the threads of circumstantial information suggest the outbreak of SARS-CoV-2 and resulting COVID-19 pandemic could have been the result of an accidental leak from the WIV, particularly given the absence of credible information that supports a zoonotic transmission," the GOP report said. "A recent scientific paper indicates that the virus has several characteristics that, when taken together, are not easily explained by a natural zoonotic origin hypothesis.

"Unfortunately, Beijing has hindered the conduct of a full, credible investigation. There is overwhelming evidence, however, to support a lab leak as the origination of COVID-19, while there is no substantive evidence supporting the natural zoonosis hypothesis."

Remarkably, at the very moment Rakestraw was giving his interview last May, the Livermore lab was putting the finishing touches on a classified report that acknowledged natural evolution and a lab accident were two possible origins of COVID-19, Sinclair Broadcast Group reported earlier this month.

And that invites the proverbial question at the heart of the new Nunes report: What did U.S. intelligence officials know about the potential for a lab leak, and when did they know it? Given that American spy agencies and State Department diplomats had flagged concerns about the Wuhan lab, it seems improbable that intelligence officials weren't seeking human or signals intelligence as to what was going on inside, according to several experts interviewed by Just the News.