GUNTER: Canadian questions about the Wuhan Institute of Virology

The Public Health Agency of Canada (the very same outfit behind the federal government’s chaotic, often self-contradictory response to the pandemic) will not say whether Xiangguo Qiu and her husband, Keding Cheng, were Canadian citizens when they worked at the agency’s high-security National Microbiology Laboratory in Winnipeg – a Level-4 biocontainment facility. 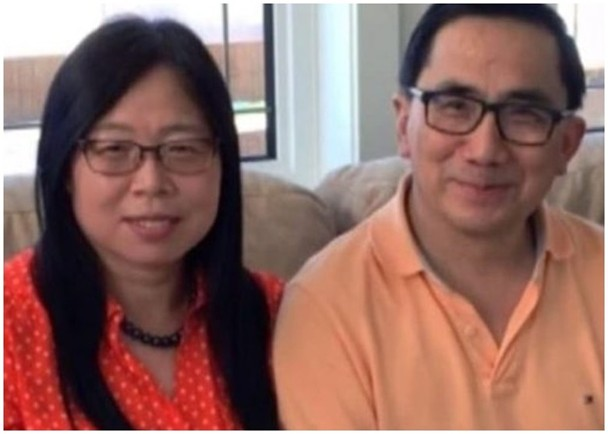 The PHAC could tell us, but refuses to do so, citing privacy reasons. The agency simply says the two were legally permitted to work in this country when there were in the employ of the lab.

But how could it be a privacy issue to divulge whether someone is a Canadian? That seems like something you’d want to keep private only if they weren’t.

What’s more, saying someone is legally entitled to work in Canada is a turn of phrase almost always reserved for non-citizens. But these weren’t temporary foreign workers slinging doughnuts and coffee at a drive-thru.

It is not unfair to wonder whether the PHAC’s reluctance to level with Canadians is really an attempt to cover up the possibility that Qiu and Cheng are Chinese nationals who were working at the heart of Canada’s most secretive and sensitive lab. The pair was walked out of the facility in 2019 and fired this past January after CSIS concluded there was a possibility the couple was sharing confidential information with the Chinese – and more particularly, with the Chinese military.

In a report this week in The Globe and Mail, it was revealed that since 2016, seven researchers from the special pathogens unit of the National Microbiology Laboratory (NML) have worked on a total of six projects on some of the world’s deadliest diseases in which they conducted experiments with and co-wrote academic papers with Chinese counterparts.

The only Chinese scientist to be credited on all six projects, Feihu Yan, is a researcher at the People’s Liberation Army Academy of Military Medical Sciences.

The alleged security breach, if it occurred, took place before COVID-19 became a thing. Nonetheless, the Wuhan Institute is the lab just four blocks from the wet market at which COVID-19 is suspected of having made the leap from animals to humans. And it is the WIV that is increasingly the focus of speculation that COVID-19 was a lab leak, not a natural, interspecies transfer.

There have also been reports from several sources that Chinese military researchers were frequent guests at the NML in Winnipeg, sometimes without security clearance.

You and I could not get into the NML without an extensive background check, in advance.

Most of these connections are probably just coincidences. But even if the NML firings turn out to be nothing more than inappropriate sharing of intellectual property (rather than top secrets), they are yet another example of the Trudeau government’s too-coziness with the Chinese Communists. Its unwillingness to believe the Chinese government is up to no good.

When the pandemic was just beginning to spread beyond China’s borders, the Trudeau government promised Beijing it would not ban flights from the virus’s epicentre.

It has invited senior Chinese officers to come to Canada to observe our military’s winter training methods.

And my favourite, our Prime Minister wanted all of us to get Chinese vaccines rather than Western ones. He was so keen, he even instructed the National Research Council (NRC) to give Chinese military scientists formulas the NRC had developed, only to have the Chinese government cut off our access to their research once they had our secret data.

Trudeau and company have to stop acting as if Beijing can be trusted.