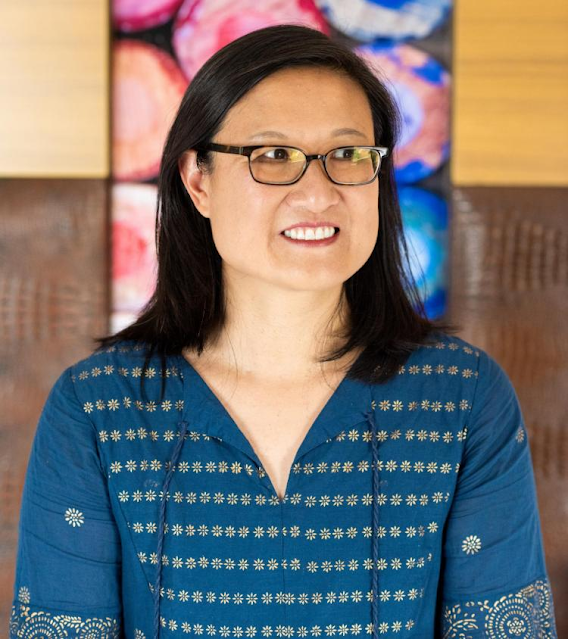 “Anti-Asian racism has the same source as anti-Black racism: White supremacy,” Ms. Ho wrote for The Conversation. “So when a Black person attacks an Asian person, the encounter is fueled perhaps by racism, but very specifically by White supremacy. White supremacy does not require a White person to perpetuate it.”

Ms. Ho added that Hispanic violence against Asians is also tied to White supremacy because it is “ingrained in nearly every system and institution” within the nation.

“It is a belief that to be White is to be human and invested with inalienable universal rights and that to be not-White means you are less than human — a disposable object for others to abuse and misuse,” the Asian American Studies professor continued.

Ms. Ho’s op-ed concluded with a plea for Asians starring down violence by a non-White perpetrator to fear the pernicious “ideology” of White supremacy more than their attacker.