China still owes Canada $371 million in loans it incurred decades ago, and is not expected to repay them in full until 2045.

The little-known debt comes from loans to Beijing through the Canada Account, a federal fund providing credit for export-related transactions, usually to foreign governments and corporations to secure the purchase of Canadian goods, such as commercial planes.

The account is used to support transactions deemed too risky for Export Development Canada’s corporate account, but which are still in the national interest, as determined by the federal minister of International Trade.

The Canada Account comes out of Ottawa’s direct-revenue fund — meaning taxpayers assume the risk — and is administered by the Crown agency. However, the account isn’t transparent to the public, including which borrowers get their debt written off.

READ MORE: Federal ministers write off $200M loan — but department won’t say what and why

Global Affairs Canada said loans were provided periodically to Beijing from the 1980s to the early 2000s to support Canadian exports. Hmm...

“There are currently no arrears, and repayments are expected to finish by 2045,” Global Affairs spokesperson Michel Cimpaye said in an email. 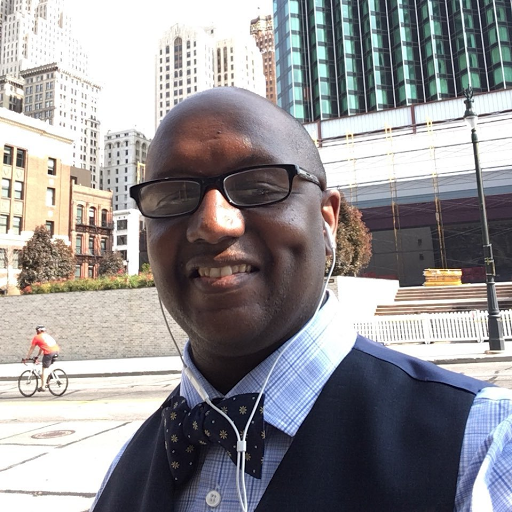 China was given concessional loans, which are substantially larger than ordinary loans. They pay little to no interest and/or have extended-repayment terms.

Beijing has taken advantage of these flexible rules by repaying its debt slowly. In 2018-19, it repaid $8 million to Ottawa. The previous year, it repaid $37 million.

In the past, the government provided concessional loans to match financing available from other countries, and to help ensure Canadian exporters could compete on equal footing with foreign competitors that may offer better financing, Cimpaye said.

In accordance with multilateral trade rules, concessional loans were also provided for transactions that were not considered commercially viable, and would not have easily attracted commercial financing, he added.

Ottawa largely ended the practice of providing concessional loans in the early 2000s as part of an effort to phase out tied-aid financing.

Such financing requires a foreign borrower, usually the government of a developing economy, to use the loan to buy specific goods from the lender’s country. The arrangement might support commercial interests, but tends not to improve the country’s economy.

Canada can still provide concessional financing, but only if Canadian companies are competitively disadvantaged by offers of such terms by other countries, in accordance with guidelines established by the Organization for Economic Co-operation and Development.

In 2005, China was given its last concessional loan under a five-year credit-facility agreement that expired in the same year. Under the agreement, 11 loans worth $41 million were given to China, allowing 10 Canadian exporters to complete more than $75 million in contracts, according to the 2005-06 Canada Account report. Annual reports from that period do not state what the loans were used for.

FROM 2013: China and the Canada Account: hundreds of millions in outstanding loans

China continues to meet its repayment obligations, Cimpaye said, meaning they haven’t been affected by the diplomatic spat between Canada and China beginning in December 2018. That month, Huawei executive Meng Wanzhou was arrested in Canada and now faces extradition to the U.S. In what’s widely considered a retaliatory move, Beijing detained Canadians Michael Kovrig and Michael Spavor.