Republican Rep. Mike Gallagher of Wisconsin is calling for Dr. Anthony Fauci and others at the National Institutes of Health to provide full transparency about the funding it provided to the Wuhan Institute of Virology before the pandemic began. 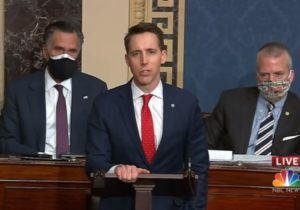 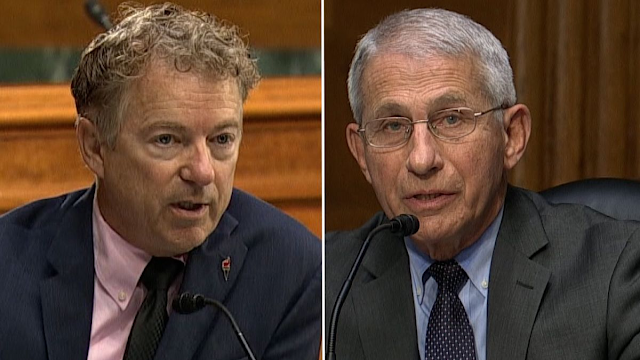 Sen. Rand Paul blasted Fauci for denying that funding for the Wuhan lab that experimented with bat-based coronaviruses came from his department at the NIH, but Gallagher said Americans deserve answers because Fauci’s denial was a “carefully crafted statement to actually avoid answering the question.” 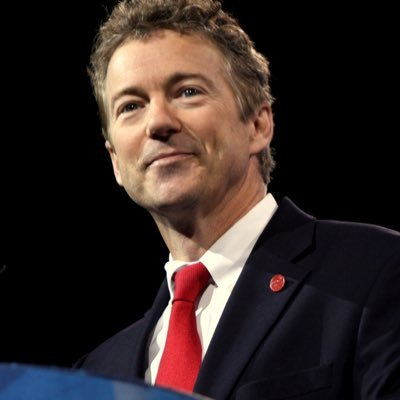 “I do not believe that Fauci is being forthcoming for a variety of reasons,” Gallagher said, noting that while Fauci’s National Institute of Allergy and Infectious Diseases technically gave money to the EcoHealth Alliance and not the Wuhan lab, he knew that funding was going to Peter Daszak who was studying gain of function research. 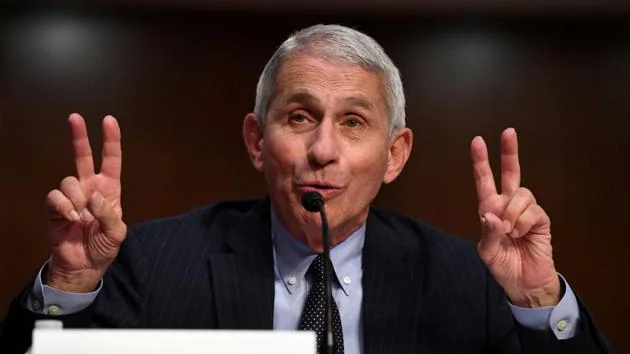 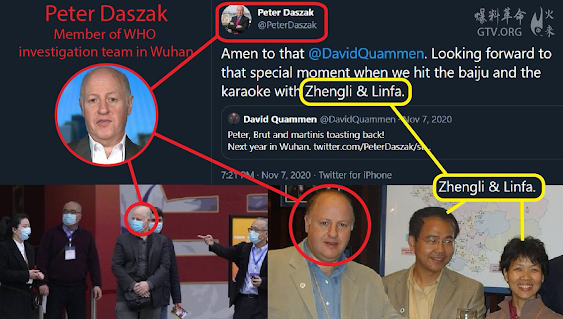 “Also Fauci admitted yesterday, that they don’t have full insight into everything happening at the Wuhan Institute of Virology so I think there’s a very credible scenario in which U.S. money, through the cutout of the EcoHealth Alliance, went to the Wuhan Institute of Virology where we know people were collecting bat coronaviruses and doing experiments on them that made them more pathogenic. More infectious,” Gallagher said.

Gallagher also noted that the funding that went to the EcoHealth Alliance was not evaluated or reviewed by the oversight board to prevent “funding dangerous research that could start a global pandemic.”

“This grant was not scrutinized by the oversight board,” Gallagher said. “It just went directly from Fauci, the NIAID to the EcoHealth Alliance and then, of course, we don’t have good visibility into the Wuhan Institute of Virology.”

More scrutiny, Gallagher said was on the radar because U.S. officials concerned about the dangerous research visited the Wuhan lab and the NIH eventually cut off the EcoHealth Alliance funding early in the pandemic.

“Why is that? We need to know that because, in my mind, that suggests that the NIH suddenly realized, hey, we got a global pandemic on our hands. Hey, we’ve been funding research that may have gone to the Wuhan Institute of Virology. That’s a bad look. We don’t want that to happen,” Gallagher explained.

Fauci’s attempts to mask his answers and cherry-pick definitions instead of telling the straight truth, Gallagher said, make transparency even more difficult.

Other credible scientists, however, Gallagher said, do classify researching coronaviruses and making them more transmissible as “gain of function.”

“We need to get to the bottom of it. We need full transparency. We need everything on this to come out,” Gallagher said. “Fauci should be forced to articulate what is his definition of ‘gain of function’ research is and why was this not that. That would be useful to know and then we should pit that against the argument, a doctor. That’s science, right? Competing hypothesis argumentation, new evidence, all that sort of stuff, definitional transparency, all the NIH grant documents, and all the emails related to how this money got awarded to the EcoHealth Alliance, need to be out there in the public sphere.”

People have lost faith in the WHO’s investigation, Gallagher said, so the U.S. and Biden administration should step up and declassify the intelligence associated with the lab, “particularly related to workers at the Wuhan Institute of Virology who we now know got sick two months prior to the outbreak.”

“I’m sorry to say that Fauci’s performance yesterday in the Senate was not acceptable,” the representative concluded. “I’m glad people are starting to ask these questions, but we still need to get to the bottom of it. Let’s commit to full transparency.”

Jordan Davidson is a staff writer at The Federalist. She graduated from Baylor University where she majored in political science and minored in journalism.
Posted by Conan Doyle at 9:00 AM