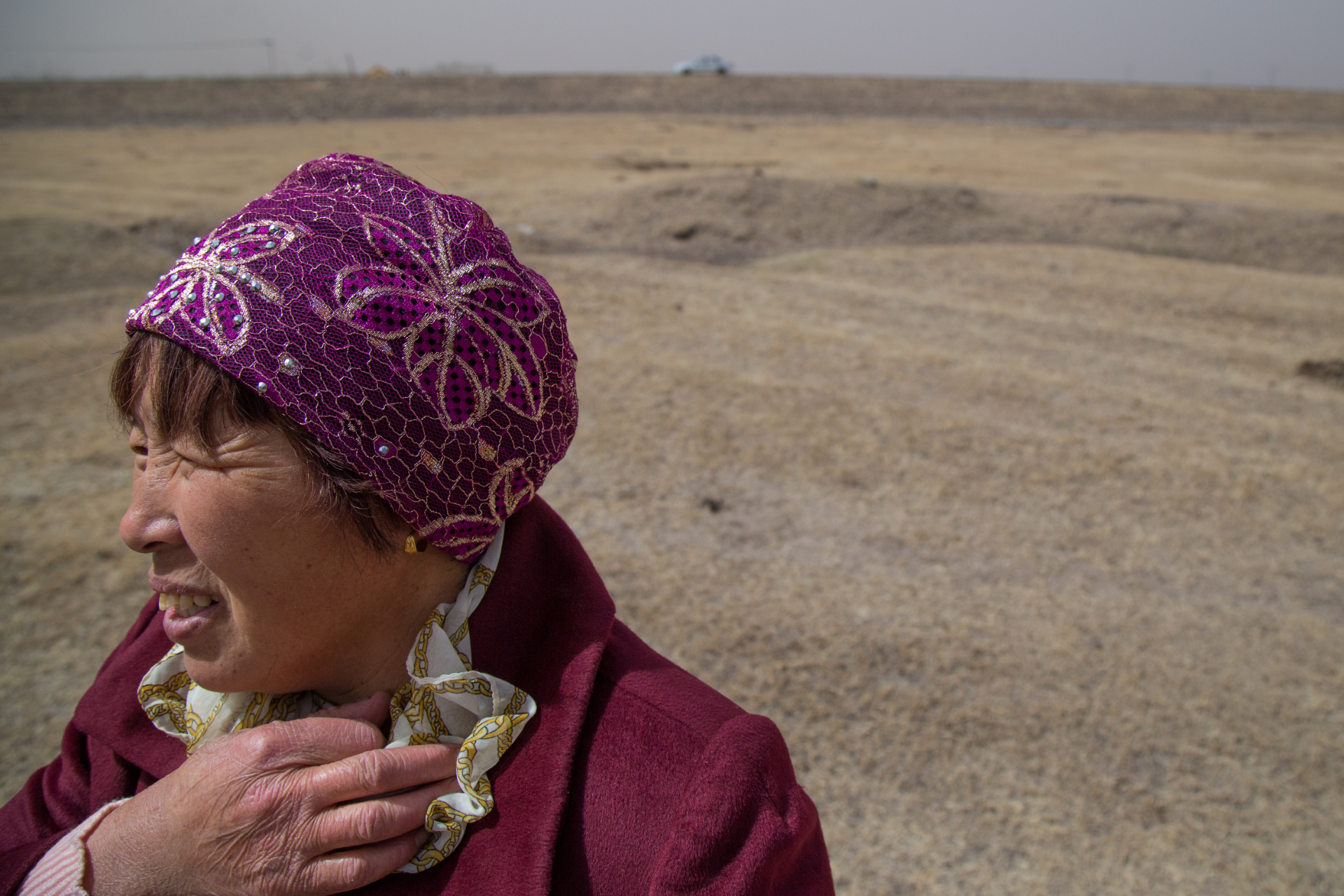 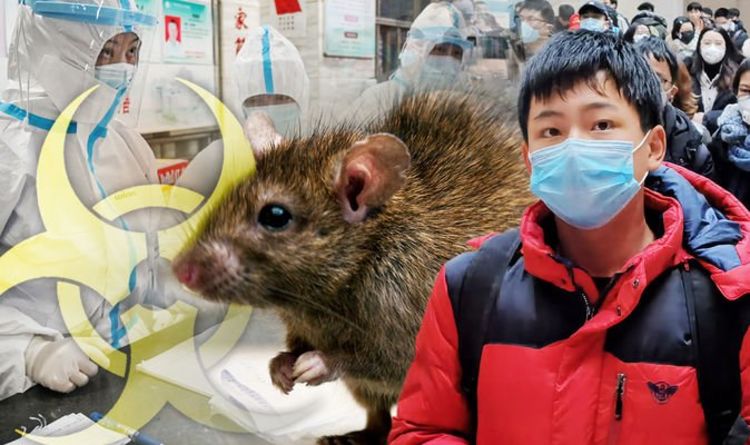 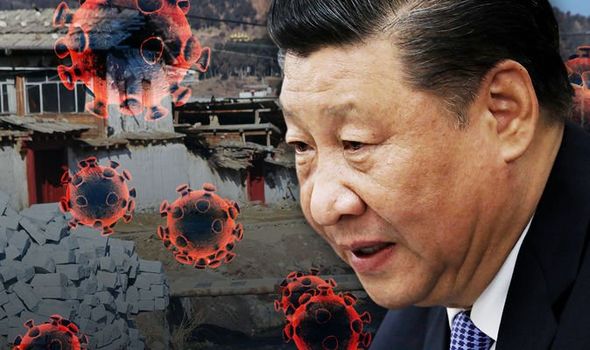 News of another deadly disease is likely to be even more unwelcome in China following the country’s months long battle with coronavirus. As it stands, China reports about 84,590 confirmed cases of COVID-19, with 79,123 recoveries and just under 5,000 deaths.

The Chinese government has sealed off a village following the death of a resident who is believed to have been infected with the bubonic plague, according to a statement by the municipal authorities.

Chinese authorities have also ordered the disinfection of homes in Suji Xincun - a small village in the Inner Mongolia region - following the woman’s death. It is unknown how the woman came to contract the deadly disease. Reports say that she died of multiple organ failure, likely caused by the disease.

The entire village is allegedly being tested to find out how far the infection rate may have spread. However, as it stands, health officials in a nearby city, Baotou, have said that no one else has tested positive. Around 35 people are said to have been quarantined, but later tested negative for the disease.

“The deceased’s residence and surrounding farmers’ residences were completely cleaned every day, and flea and rodent eradication, environmental sanitation and remediation were carried out in and around Suji New Village,” reads the official statement.

“At present, all villagers in Suji Xincun Village have no abnormalities such as fever, and the plague nucleic acid PCR test results are all negative.”

The region in which the village is located has reportedly been placed on a so-called Level 3 plague alert, which ranks below the highest and most critical level within a four-level system.

The villager’s death makes the first fatality and second case of bubonic plague confirmed in China this year. The first case occurred in the city of Bayannur, also located in the Inner Mongolia region, in early July this year.

"At present, there is a risk of a human plague epidemic spreading in this city. The public should improve its self-protection awareness and ability, and report abnormal health conditions promptly,” the local health authority said at the time. This instance also led to the issuing of a Level 3 alert and the closure of local schools and tourist hotspots.

The bubonic plague, known as “Black Death” in the Middle Ages when it allegedly killed 50 million people in Europe, is a highly infectious and very often fatal bacterial disease spread most often by rodents, such as rats and mice. According to the World Health Organisation, 1,000 to 2,000 people per year catch the disease.