Chinese Signs In Richmond: Should There Be A Limit?

Two B.C. women will be asking Richmond city council to consider a policy that would limit how much Chinese can be displayed on business signs.

Kerry Starchuk and Ann Merdinyan have collected a petition with more than 1,000 signatures and spent months taking photos in preparation for their presentation on Monday, reported The Richmond News.

Starchuk's mission began with letters to the editor of local newspapers. The women say that store signs in Richmond have increasingly become Chinese-only, or have very little English on them.

Of the 200,000 people who live in the Vancouver suburb, 45 per cent are Chinese, the highest rate in Canada.

Signs dominated by languages other than English or French are allowed in B.C. In contrast, signs and posters in Quebec must be in French but another language is allowed as long as the official language is predominant.

The pair want city council to implement a policy like one adopted by Aberdeen Centre, a Chinese-style mall in Richmond. Store signs in the mall must be two-thirds in English or French while the remaining one-third can be in the language of the retailer's choice. 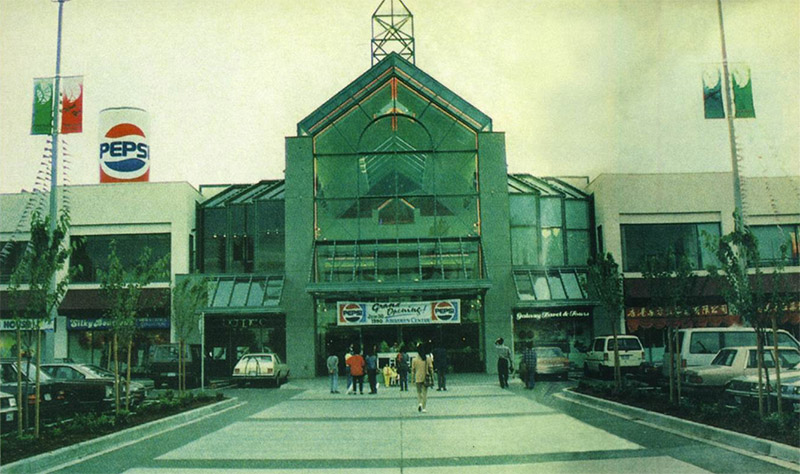 Joey Kwan, Aberdeen's promotion and public relations manager, noted to The Vancouver Sun this year: "To our surprise, based on an internal research, 70 per cent of the existing tenants don’t even have a Chinese name on their signage." 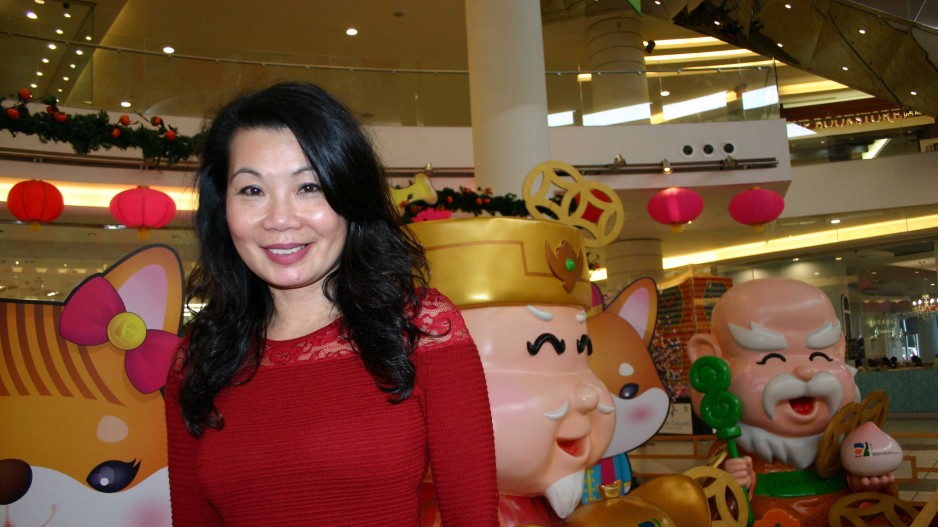 In January, Joe Greenholtz, an immigration consultant and member of the Richmond Intercultural Advisory Committee argued that Chinese-only signage had nothing to do with multiculturalism and everything to do with business. He wrote in The Richmond News:

"The store owners are making a statement about the clientele they hope to attract — most of the stores I’ve wandered into with Chinese-only signs sell products that have no appeal for me and that I often can’t even identify.

It’s not about exclusionary practices, it’s a business decision about appealing to a defined demographic. Those who take offense at that, hiding behind the idea that it is somehow un-Canadian, or diminishes the capacity of immigrants to integrate, are feeling the pain of being irrelevant in their own backyards, for the first time."

"This is not cultural harmony because I have no idea what these signs, advertising and the real estate papers are saying. We value Richmond and we value our Canadian identity and I hope that comes across with our presentation," Starchuk told the Richmond newspaper on Friday.

In January, Vancouver Sun columnist Douglas Todd argued that English signs should prevail to "reduce the segregating effects caused by the rise of Canadian ethnic enclaves" and to encourages newcomers to learn English, which "contributes to their financial well-being."