TICK-BORNE BUNYAVIRUS CAUSING FEVER, HEMORRHAGES SPREADING IN CHINA: EVERYTHING WE KNOW SO FAR

While new cases of the novel Coronavirus are still popping up in China, the country is facing yet another potentially contagious viral infection. This time, it's jumping from ticks to people.

According to a report by Global Times, cases of the Severe Fever with Thrombocytopenia Syndrome (SFTS) virus first appeared in April and since then more than 37 people in East China's Jiangsu Province have contracted with the virus and 23 people were found infected in East China's Anhui Province. As of 6 August, around seven people have died from the infection.

What is the SFTS virus?

As per a paper published in the National Center for Biotechnology Information, SFTS is a viral haemorrhagic fever caused by a kind of "phlebovirus" – a species under the family of bunyaviruses. It is transmitted from the Asian tick called Haemaphysalis longicornis, which is commonly found in the Americas, Asia, Africa, and the Mediterranean region.

The tick is a vector – the main carrier of the virus. The virus itself spread from the bite of infected animals, or when people coming in contact with infected blood, mucous or the wounds of someone with SFTS. 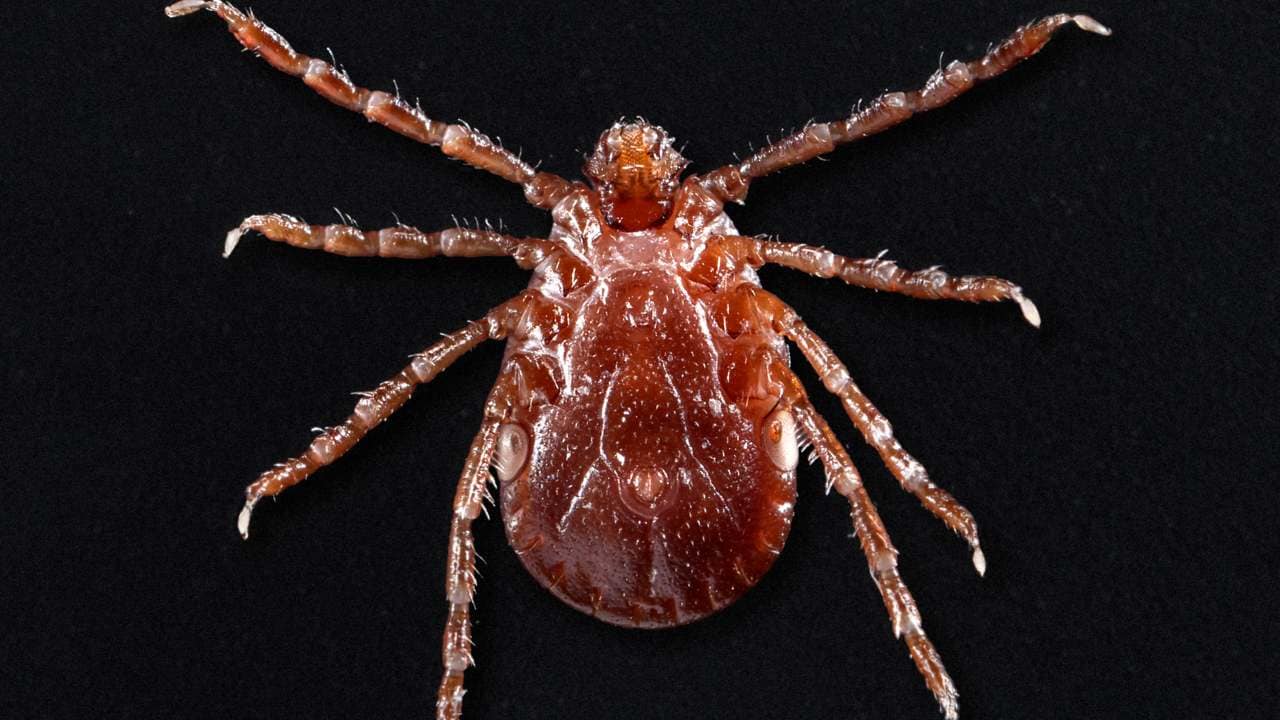 The SFTS virus have surfaced from China, Japan, and South Korea in recent years, with the most recent bouts reported in 2009, 2013 and 2017. The United States has also reported cases with milder, but similar symptoms. A study of cases of SFTS infection in Vietnam was also carried out, where the virus isn't known to be endemic. This indicates that it could potentially be transmitted across continents by carriers, though this hasn't been a concern raised by health authorities so far.

The virus is thought to spread from March to November with infections peaking between April and July.

Another study from 2018 looked into the transmission and fatality rates of the virus. It reports that 10 to 30 percent of infection ended in death of SFTS patients. As per a report by Indian Express, the WHO has listed the virus in its blueprint of the top 10 priority diseases due to the rate at which it spreads, and its high fatality rate.

What are the symptoms of SFTS?

According to the CDC, there have been atypical signs and symptoms of the virus, as well as asymptomatic infections, have been identified.

Sheng Jifang, an expert on the novel bunyavirus and director of the infectious disease department with the First Affiliated Hospital of Zhejiang University School of Medicine told Global Times "the early symptoms are fatigue and fever; sometimes there will be a rash," Jifang said. There is also a 'possibility of human to human transmission', he added.

A study conducted with a small sample size of 13 people also came to the same conclusions after people got infected after coming in contact with sick patients.

How do you treat the virus?

According to a study published in The Lancet, there is currently no specific treatment or vaccine for SFTS. The only known prevention method for infection and transmission of SFTS is also the most recommended one – avoiding tick bites. People are advised not to go into jungles and bushes during an outbreak since ticks are most commonly found in wooded areas.

These precautions should be strictly followed during summer season, as ticks breed actively during that time.