The couple have been charged with trespassing and resisting arrest 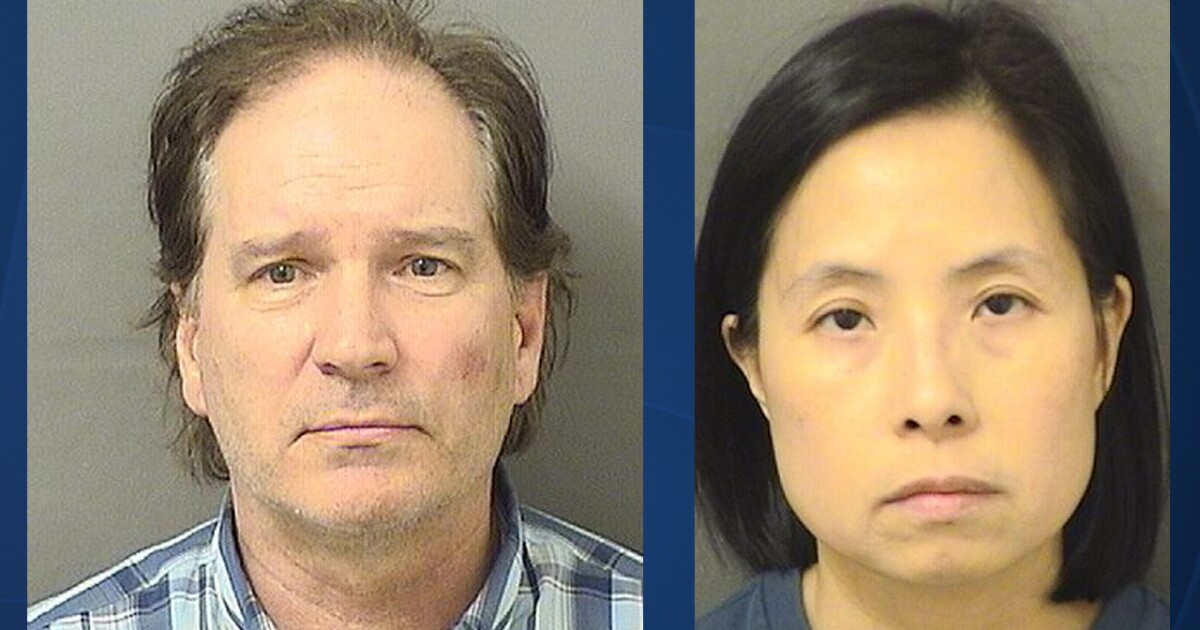 A  B.C. couple has been charged with trespassing at President Donald Trump’s Mar-a-Lago resort, where that crime, at least, is frowned upon.

Aaron Mennie, 62, and Katherine Poon, 54, both from Richmond, are scheduled to have a plea conference on Sept. 2 in Florida, where they were arrested last March after driving a truck with B.C. plates onto the property at 1100 S. Ocean Blvd in Palm Beach.

According to reports, the couple was found taking pictures outside their vehicle around 10 a.m. on Tuesday, March 11. They were asked to leave.

Police said the couple left the property, but around 12:30 p.m., they were spotted again after driving in through an exit gate, then parking in a rear lot.

According to the South Florida Sun Sentinel, the couple was ordered to leave their vehicle and refused, so security broke the truck’s windows with batons and forcibly removed them.

Trump wasn’t even there, so if they were hoping to impress him with their brazen law-breaking, perhaps in a bid to earn a cabinet appointment, they didn’t get the chance.

The couple has been charged with trespassing and resisting arrest and ordered to surrender their passports. They have  been ordered to stay away from Mar-a-Lago.

“It is my understanding this was an innocent mistake made by weary tourists in an unfamiliar area,” Chiu said, according to a letter obtained by the Richmond News.