LILLEY UNLEASHED: What exactly is Justin Trudeau trying to hide? 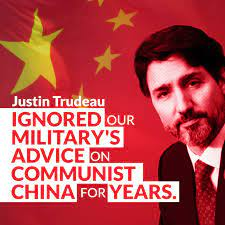 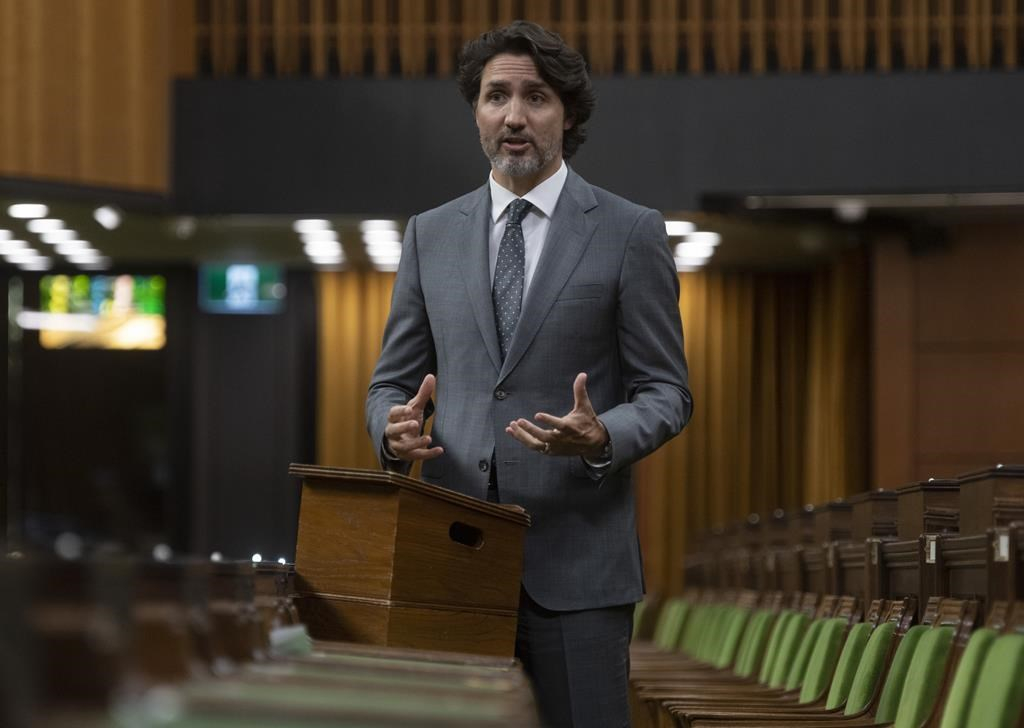 Prime Minister Justin Trudeau speaks during a debate in the House of Commons, in Ottawa, Tuesday, June 1, 2021. Photo by: The Canadian Press/Adrian Wyld 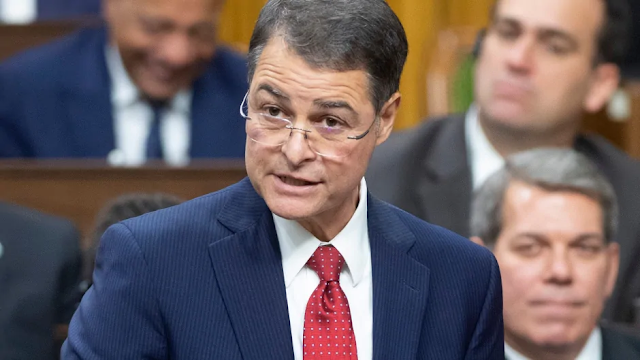 Rota told MPs on Wednesday that his argument will be "that the legal system does not have jurisdiction over the operations of the House. We are our own (court)."

"That is something that we will fight tooth and nail to protect."

Opposition parties were shocked by the court application.

"To be quite honest, when I was informed of this a few minutes ago, I could hardly believe it," Conservative House leader Gerard Deltell told the Commons.

Following a motion passed by opposition parties, Public Health Agency of Canada head Iain Stewart was hauled before the bar of the Commons on Monday to be reprimanded by Rota over his repeated refusal to provide the unredacted documents to MPs on the Canada-China relations committee. 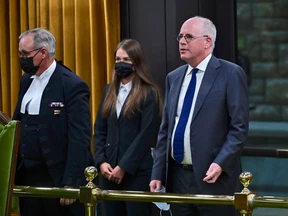 Stewart had been ordered to turn over the documents to the parliamentary law clerk at that time but he refused once again.

"Mr. Stewart's intention is to comply with the law. It is not to defy Parliament," Stewart's lawyer explained in a letter to Rota.

The letter said Stewart is prohibited by the Canada Evidence Act from divulging "sensitive information or potentially injurious information" and that he had given notice to the attorney general, as required by law, that he was being ordered to do so.

After considering the notice, the attorney general filed an application in Federal Court requesting an order confirming the documents should remain under wraps.

At a news conference late Wednesday, Justice Minister David Lametti said the decision to apply to the court was made by Justice officials, in accordance with a provision in the Canada Evidence Act which he noted was brought in by the previous Conservative government. 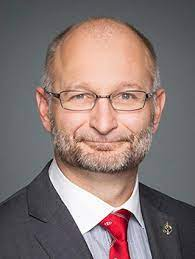 "I am comfortable with the procedure as it's proceeding without making any determination whatsoever on the content. I will approach this, as attorney general, in a non-partisan manner. I will never play politics with national security."

The application says the disputed material is "information which if disclosed would be injurious to international relations or national defence or national security."

Opposition parties have joined forces to demand the documents in hope that they'll shed light on why scientists Xiangguo Qiu and her husband, Keding Cheng, were escorted out of Winnipeg’s National Microbiology Laboratory in July 2019 and subsequently fired last January.

They are also seeking documents related to the transfer, overseen by Qiu, of deadly Ebola and Henipah viruses to China's Wuhan Institute of Virology in March 2019.

Stewart has said the virus transfer had nothing to do with the subsequent firings. He's also said there is no connection to COVID-19, a coronavirus that first appeared in China's Wuhan province and which some believe may have been released accidentally by the virology institute.

Nevertheless, opposition parties continue to suspect a link and remain determined to see the unredacted documents.

Following Stewart's refusal to hand over the documents on Monday, Deltell raised a question of privilege, asking that Rota instruct the Commons sergeant-at-arms to search PHAC offices and seize the documents.

Alternatively, Deltell asked that the matter be referred to the procedure and House affairs committee to consider how to enforce the House order to produce the documents, with the sergeant-at-arms to search for and seize the documents if the committee fails to make a recommendation within four weeks.

With the House of Commons breaking for the summer — and possibly longer if Prime Minister Justin Trudeau calls an election — opposition MPs urged Rota to rule immediately on Deltell's question of privilege.

But Rota refused to be rushed. He said he wants to give a well-thought-out ruling but hasn't had the time or resources to do that during the final week of extended sitting hours in the scramble to pass bills before the Commons rose for the summer.

The ruling will be made instead at the first sitting of the Commons in September. If there should be an election in the meantime, Rota said it will be up to whoever is Speaker in the next Parliament to decide whether to continue to pursue the matter.

This report by The Canadian Press was first published June 23, 2021.