Conservative Leader Erin O'Toole told the House of Commons today that he's pulling his caucus members from a national security committee he claims is being used to cover up sensitive documents about Canada's top infectious diseases lab.

"The committee is now being used as a political tool by the prime minister to cover up the Winnipeg lab incident," O'Toole said during today's question period.

"That's why today I'm informing the government that Conservative members of the National Intelligence and Security Committee will be withdrawing their participation effective immediately."

O'Toole and the Conservatives have in recent weeks raised many questions about the mysterious firing of two employees from the National Microbiology Laboratory in Winnipeg and the lab's relationship with the Wuhan Institute of Virology.

The Conservatives say records from the lab must be made available to them as part of a global effort to determine the origins of the novel coronavirus, which was first detected in Wuhan.

Those documents are currently restricted to the National Security and Intelligence Committee of Parliamentarians (NSICOP), which was established by the Trudeau government in 2018 to review Canada's national security and intelligence activities.

Citing national security concerns, the minority Liberal government has defied an order passed by the House of Commons to turn over all unredacted documents related to the firings to the Canada-China relations committee.

While the current scientific consensus is that the pandemic likely started due to human contact with an infected animal, there is a renewed push to investigate the "lab leak" theory, which posits that the virus originated in a Wuhan research lab.

That possibility had been largely dismissed as a fringe theory, but it has gained credibility in recent weeks.

In May, U.S. President Joe Biden ordered an investigation into the origins of COVID-19 — including the possibility that the trail might lead to a Chinese laboratory. Biden said Chinese officials have not fully cooperated with international investigators trying to study the virus.

The two scientists fired from the Winnipeg lab, Xiangguo Qiu and her biologist husband, Kending Cheng, were escorted off the premises in 2019 and were officially fired in January.

Qiu had earlier been responsible for a shipment of Ebola and Henipah viruses to the Wuhan Institute of Virology.

"It's time for the Liberals to release these documents and be transparent with Canadians," said Conservative MP Michael Chong in a statement. 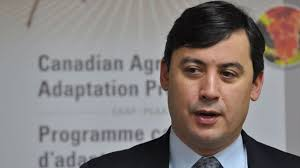 "It is appalling to see just how far they will go to defy Parliament and cover up details about the Winnipeg lab and its relationship with the Wuhan lab."

All opposition parties joined forces to pass a Conservative motion declaring that the Public Health Agency of Canada (PHAC) is in contempt of Parliament, having refused to obey a House order to produce the unredacted documents related to the firing of Qiu and Cheng.

The motion also summons PHAC president Iain Stewart to appear before the bar of the House of Commons on Monday, to be admonished by the Speaker and to produce the documents. 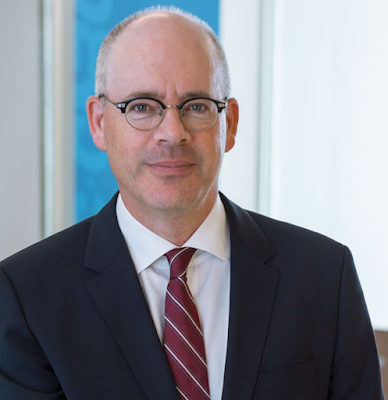 Calling someone to the bar of the House is a rarely used procedure to essentially publicly shame a person who has committed "an offence against the dignity or authority of Parliament," according to House of Commons Procedure and Practice, third edition.

Since 1913, it has not been used against a private citizen, although it has been used twice, in 1991 and 2002, to discipline MPs who had grabbed the ceremonial mace during heated Commons proceedings.

Health Minister Patty Hajdu fielded a barrage of questions about the Winnipeg lab during a Monday meeting of a special committee on Canada-China relations. 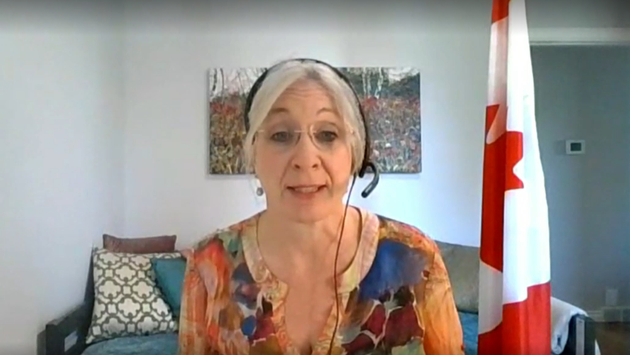 She largely deflected questions from both Conservative and NDP MPs during the three-hour meeting, though Hajdu did say the transfer of viruses from Winnipeg to Wuhan is not related to the pandemic.

"There is no connection between the transfer of viruses cited in the order and the subsequent departure of these employees," Hajdu said.

The Liberal government has argued that documents related to the Winnipeg lab should be handled by NSICOP, since a wider public release could jeopardize Canada's national security.

Hajdu continued to argue Thursday that the national security committee is the "appropriate" body to examine the documents. "Once again, we see Conservatives playing games with national security and on this side of the House we will never do that," she told the Commons.

O'Toole countered that the national security committee "is not allowed, by law, to review active investigations."

NSICOP's members include MPs and senators from multiple political parties.

Leona Alleslev and Rob Morrison are the only Conservative MPs on the 11-person committee.