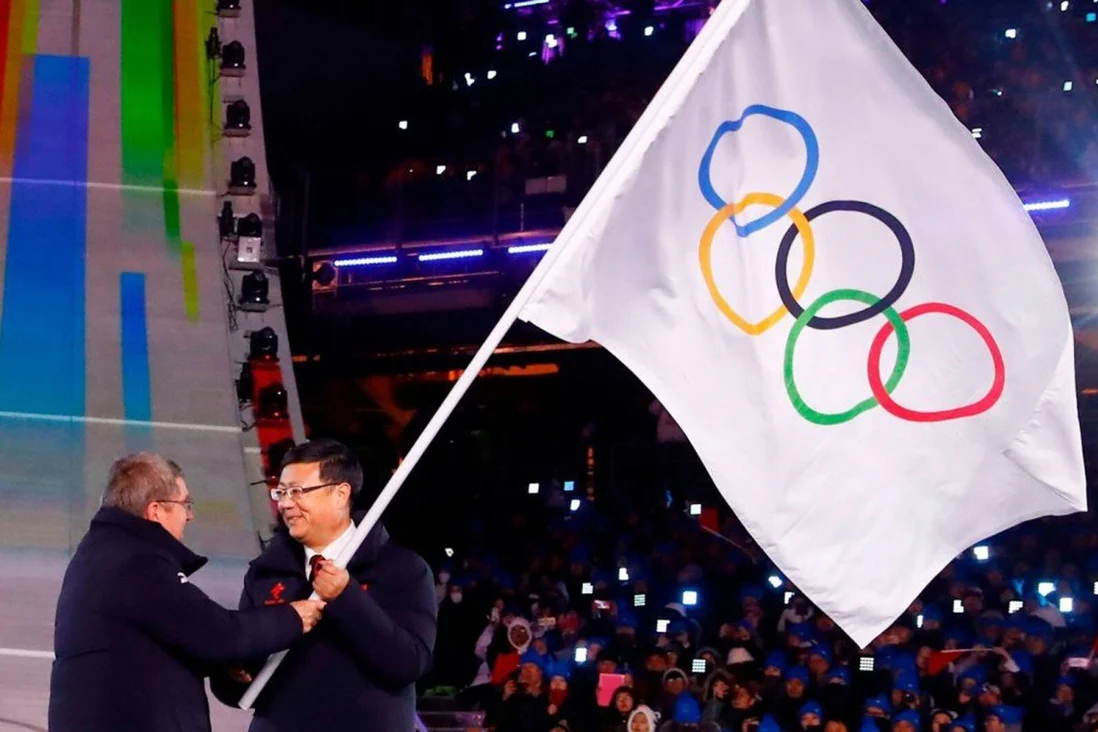 A group of politicians from countries across Europe and North America launched coordinated legislative actions, calling for a diplomatic boycott of games 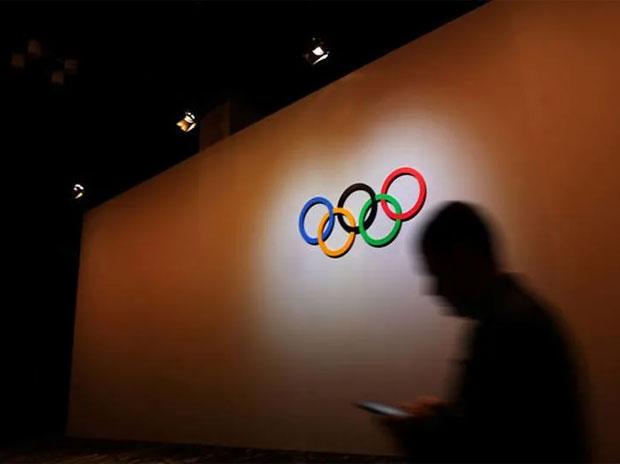 Amid the growing calls for a shunning 2022 Beijing Winter Olympics, a group of politicians from countries across Europe and North America launched coordinated legislative actions on Monday, calling for a diplomatic boycott of games citing "gross violations of human rights" by the Chinese government.

This action is aimed to mount pressure on governments, elected officials, and heads of state, to decline invitations to next year's Olympics, South China Morning Post reported.

"This coordinated effort by legislators in multiple democratic countries sends a message the IOC cannot ignore: if it can discuss postponing the Tokyo Games over public health concerns, it can certainly move the China games over the mass incarceration of millions in concentration camps," said Tom Malinowski, vice-chair of the US House of Representatives Foreign Affairs Committee, in a statement.

Last month, a coalition of human rights groups had called for a complete boycott of the Winter Olympics, saying that participating in the games would be tantamount to endorsing China's genocide against the Uyghur people".

In a joint statement, a coalition representing Uyghurs, Tibetans, residents of Hong Kong and others had said that the Chinese government is committing genocide against the Uyghur people and waging an unprecedented campaign of repression in East Turkistan, Tibet and Southern Mongolia, as well as an all-out assault on democracy in Hong Kong.

"Participating in the Beijing Olympic Games at this time would be tantamount to endorsing China's genocide against the Uyghur people, and legitimising the increasingly repressive policies of the totalitarian Chinese regime," the coalition said in a statement.

Demands for some form of boycott of the Beijing Games are continuously growing.

US House of Representatives Speaker Nancy Pelosi has also called for a "diplomatic boycott" of the Winter Olympics that are scheduled to take place in Beijing next year, over the human rights violations of Uyghurs in China. 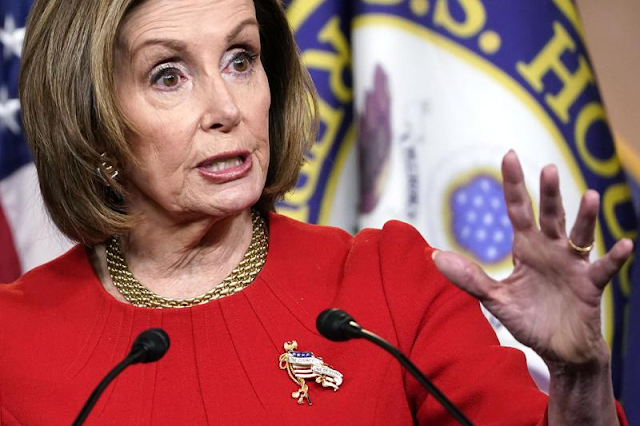 Speaking at a hearing of Congress' Tom Lantos Human Rights Commission, Pelosi last month had advocated for the United States to withhold any official delegation from traveling to the Games but allowing for athletes to compete in Beijing in 2022, reported The Hill.

China has been rebuked globally for cracking down on Uyghur Muslims by sending them to mass detention camps and sending members of the community to undergo some form of forcible re-education or indoctrination.

Early this year, the United States became the first country in the world to declare the Chinese actions in Xinjiang as "genocide".

In February, both the Canadian and Dutch parliaments adopted motions recognising the Uyghur crisis as genocide. The latter became the first parliament in Europe to do so. In April, the United Kingdom also declared China's ongoing crackdown in Xinjiang a "genocide".