The South African Police Service (SAPS) and the Hawks Unit have busted a Chinese factory involved in the trafficking of Malawians and subjecting them to forced labour.

The operation which also involved the Department of Employment and Labour inspectors in Gauteng was carried out on Tuesday (12 November 2019) at the premises of a company called Beautiful City (Pty) Ltd located at Village Deep in Johannesburg. 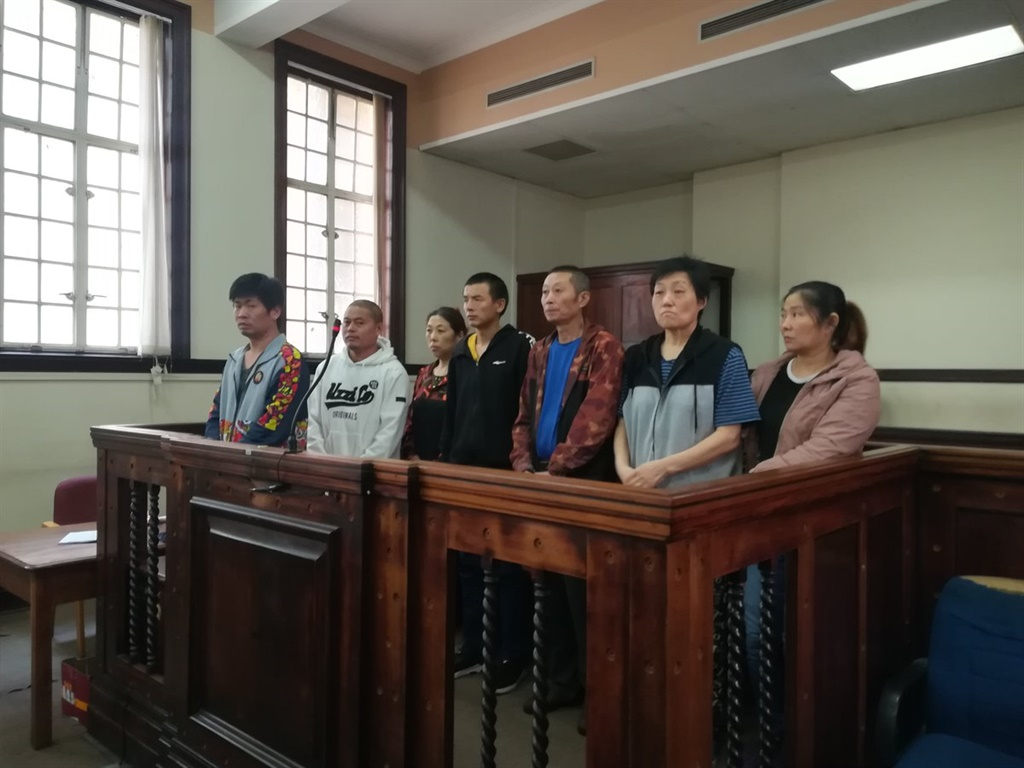 Advocate Michael Msiza, Provincial Chief Inspector (Gauteng Province), said in a statement published on the South African government website that inspectors in Gauteng were left speechless after the grim discovery of the ‘horror factory’ and labour laws violation.

The joint operation found that Beautiful City (Pty) Ltd was employing 150 employees and 149 of them were undocumented foreigners with some being  children around the age of 15.

“The employer is of Chinese origin and the company manufactures the inner cotton of blankets using recycled clothing, and its operations were carried out behind closed high steel gates,” Msiza said.

According to Msiza, 78 employees were found on site as others ran for cover.

The employees were found to be working under appalling conditions, lived in the premises in uninhabitable conditions, worked seven days a week and if they asked to go on leave they were informed to never come back.

The blitz inspection followed a tip-off made in August that the Chinese employers were engaged in the trafficking of Malawian citizens.

Information obtained by the Department was that the migrant workers were locked in a factory day and night and when these Malawian citizens wanted to buy something they were expected to write it on a piece of paper for their bosses to buy it for them.

“It is alleged that one of the Malawian citizens in this company got injured and his hand was cut off by a machine. Instead of seeking medical help from a recognised public health facility, the Chinese employer brought in a Chinese doctor to the premises and refused to let the injured Malawian to go and seek medical help,” Msiza said.

Meanwhile, the employer has been arrested by the Hawks Unit and all the employees found on the promises were recorded and taken to place of safety, to allow further investigations.

The company has also been issued with a compliance notice for failing to pay the National Minimum Wage and has been ordered to pay R6.3 million to the 78 employees found on the premises while the business has been shut down.

Msiza condemned the atrocities meted out by the unscrupulous employers on the poor and the vulnerable employees. 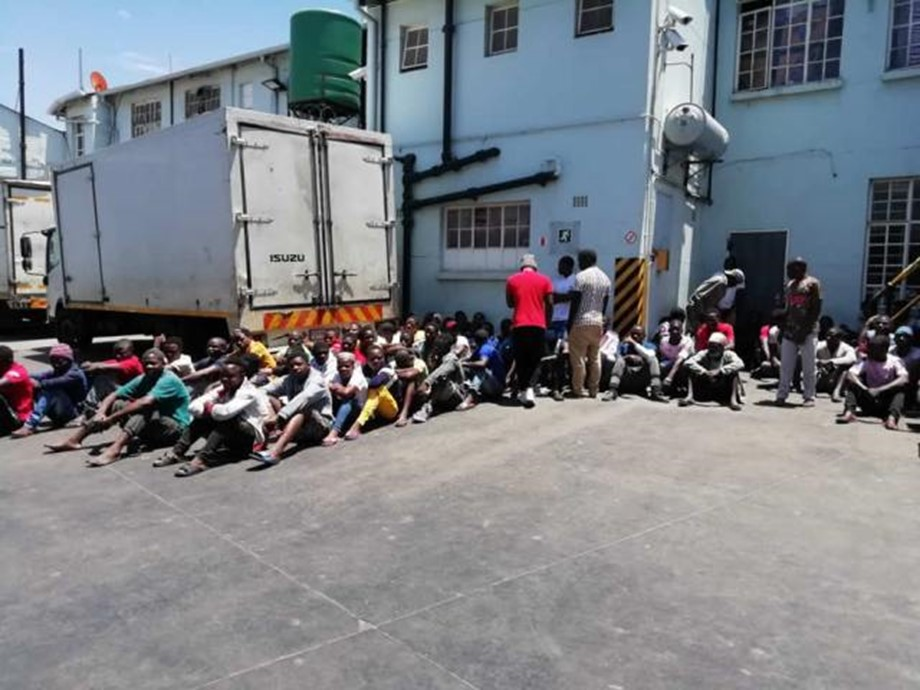 “Such barbaric acts have no place in our democratic state that upholds and promotes freedom, equality and human dignity. There is no human dignity in locking in employees and violating their rights in employment including a right to earn a minimum wage and to be covered regarding social security,” Msiza said.
Posted by Conan Doyle at 7:03 AM