At least seven scientists working at a federal microbiology lab studying highly infectious diseases have collaborated on research into deadly pathogens with the Chinese military, a Globe and Mail investigation reveals.

The collaborators participated in six different studies alongside the People’s Liberation Army’s (PLA) Academy of Military Medical Sciences which were published between 2016 and 2020.

All seven of the scientists were working on deadly pathogens in the National Microbiology Laboratory in Winnipeg. Among the diseases studied by the group include Ebola, Rift Valley fever and Lassa fever.

One of those researchers Feihu Yan was mentioned as a co-author to all six of the studies including two studies where he was listed as having affiliations with the PLA academy.

Two other scientists Xiangguo Qiu and Kending Cheng were dismissed from the laboratory in January on the recommendation of the Canadian Security Intelligence Service (CSIS), which viewed the two’s involvement at the federal lab as a national-security issue.

According to the Australian Strategic Policy Institute (ASPI), the PLA Academy of Military Medical Sciences is a “very high risk” for being “leveraged by the People’s Liberation Army or security agencies for surveillance, human-rights abuses or military purposes.”

The Public Health Agency of Canada has since stated that there have been no “new collaborations” with China since 2019.

In March 2019, it was revealed that the federal lab had transported Henipah and Ebolah viruses to the Wuhan Institute of Virology in China. Despite this, PHAC claims that the transfer of infectious diseases to China was not the reason behind Qiu and Cheng’s dismissal.

Former CSIS assistant director of operations Andy Ellis told the Globe and Mail that the government had shown “incredible naiveté” in their handling of the situation. 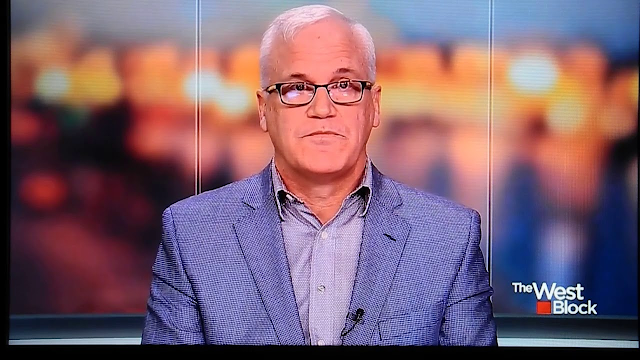 “It is ill-advised. It is the top lab in Canada. It is just incredible naiveté on their part,” said Ellis.

“We won’t let a Canadian in unless we have done a deep background check, but we let [someone] in that we don’t know anything about. It doesn’t make sense.”