Sergeant and four constables were given information by gang about brothels and gambling dens, source says
PUBLISHED : Wednesday, 11 July, 2018

Hong Kong police are investigating whether five officers arrested on Tuesday for conspiracy to pervert the course of justice were bribed in exchange for protecting triad members.
The probe comes after an undercover police agent discovered alleged collusioninvolving the sergeant, four constables and members of the Tsuen Wan faction of the Wo Shing Wo triad. The agent infiltrated the gang two years ago to gather evidence against it.
“The five officers were given information about brothels and gambling dens from the gang before police raided and closed down the premises in Tsuen Wan district,” a law enforcement source said.
This sequence of events played out on several occasions over the past year, he added, and the triad group controlled the illegal businesses. 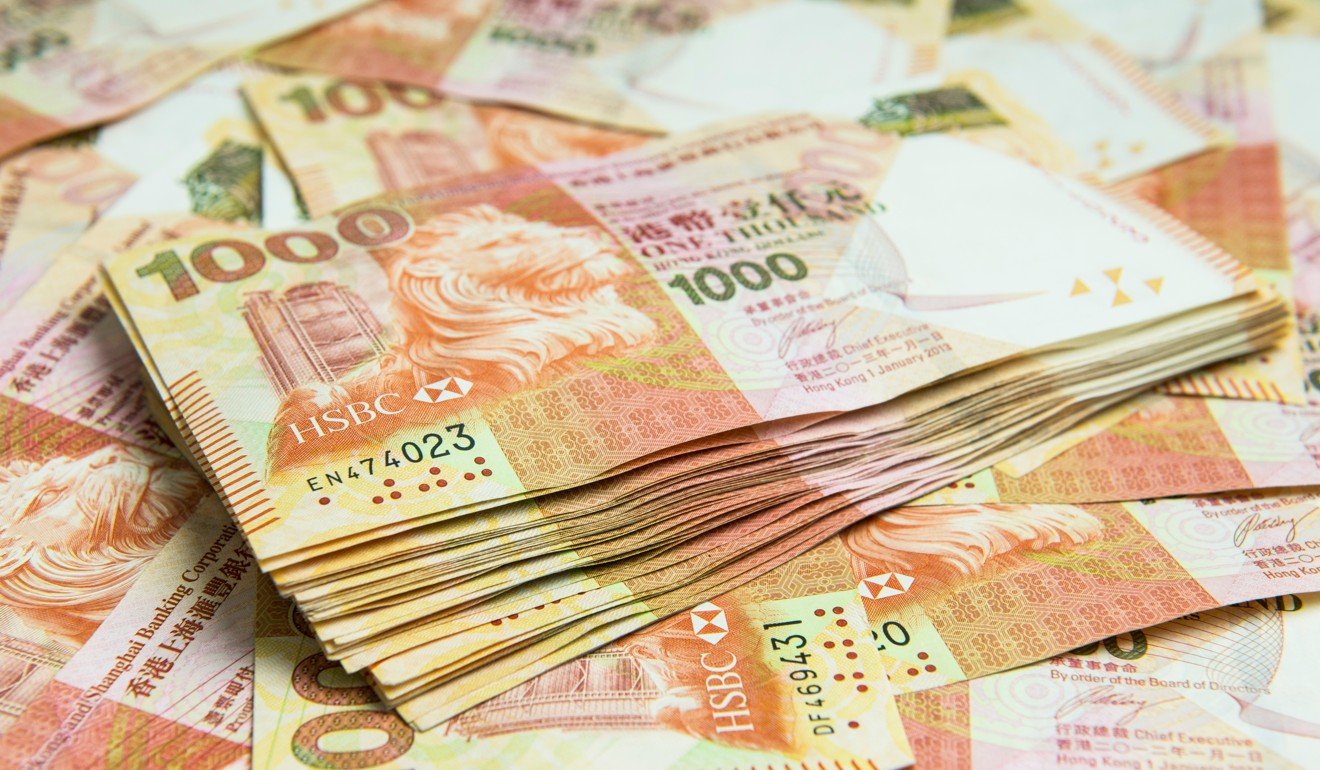 Despite the raids, it appeared the force’s enforcement actions against the Wo Shing Wo faction were not as strong as those taken against other triads in the district, the source said.
He believed it was possible the raids were meant to mask how the five were protecting the faction.
Saying the officers were likely to have been involved in malpractice, the source noted: “But it is not known whether they were given an advantage or monetary reward for protecting the triad gang and tipping off police enforcement action.”

Another source said the Organised Crime and Triad Bureau was now looking into the financial background of the five. They were also studying the cases in which the arrested officers had been involved over the past two years when they were attached to the Tsuen Wan anti-triad squad.
On Tuesday morning, the sergeant and four constables were picked up at Tsuen Wan police station. They were among seven men arrested for conspiracy to pervert the course of justice.
The two other men were suspected Wo Shing Wo triad members believed to be middlemen feeding the officers information.

It was understood the officers had been suspended from duty.
A police spokesman on Wednesday said the seven suspects had been released on bail pending further investigations. They must report back to police later this month.
Evidence gathered by the undercover agent led police to break up the Wo Shing Wo faction with the arrest of 63 people in a series of raids across the city last month. Eight of those arrested were under 18 years old.

During the operation, police uncovered the gang’s secret command centre in a Kwai Chung industrial building, where the gangsters monitored teenage members working for them at gambling dens and brothels. Police said the gang also used teenagers as scapegoats if their illegal businesses were detected.
But a senior triad leader nicknamed Choi Tsai was among more than 10 people still at large.
A police spokesman said the department attached great importance to the integrity of its officers. He said it would not tolerate illegal acts by any staff, and the officers would be handled seriously with criminal investigations and disciplinary reviews. 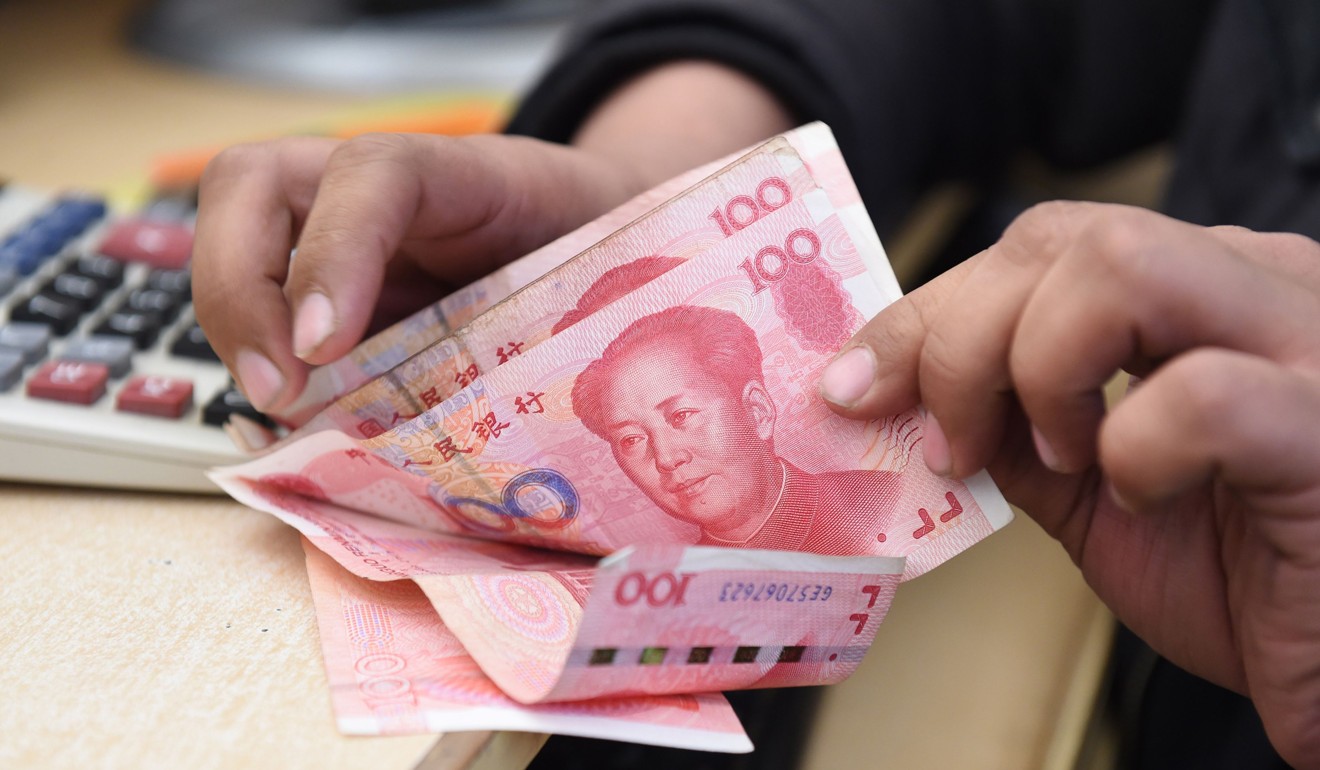 As of Tuesday, at least 31 police officers had been arrested for various crimes this year, compared with 29 arrests in the whole of 2017.
The offending officers arrested in 2018 ranged in rank from constable to superintendent. The alleged offences included shoplifting HK$32 (US$4) in goods, indecently assaulting underage girls, taking money from a prostitute, attempted burglary and stealing and replacing 670,000 yuan (US$101,000) in cash evidence with fake banknotes.
Posted by Conan Doyle at 8:21 AM