'China will control Australia'...[Canada too]

By ADAM MCCLEERY FOR DAILY MAIL AUSTRALIA
PUBLISHED: 22:54 EDT, 9 July 2018
Former White House chief strategist Steve Bannon has warned that Australia will be at the mercy of Chinese influence in the coming years if the communist country's rapid expansion is not addressed.
Bannon, who was a key advisor to Donald Trump, gave his first interview with the Australian media when he sat down with the Sydney Morning Herald.
During the interview, Mr Bannon said Australia held a crucial role in maintaining stability in South East Asia. 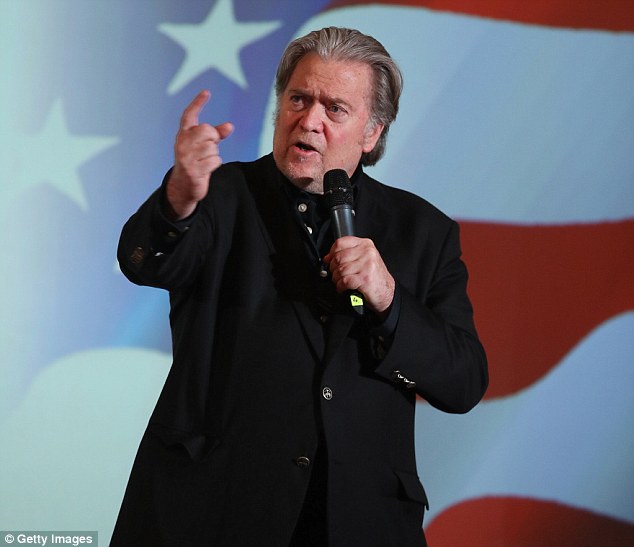 +3
Former White House chief strategist Steve Bannon (pictured) has warned that Australia will be at the mercy of Chinese influence in the coming years
'If we continue on this path we're down, China will control all of the countries of South East Asia and they will control Australia,' he said.
Mr Bannon said Australia was like the San Andreas fault between China and the West, a crucial link between the two systems which have built up separately for the better part of 2000 years.
He likened Australia's current global position to that of ancient Athens, as a conduit between the East and the West.
'I've said it many times, though I've never said it publicly, Australia and Italy are the centre of the two major political developments where the whole issue of the future of the nation state will be decided,' he said. 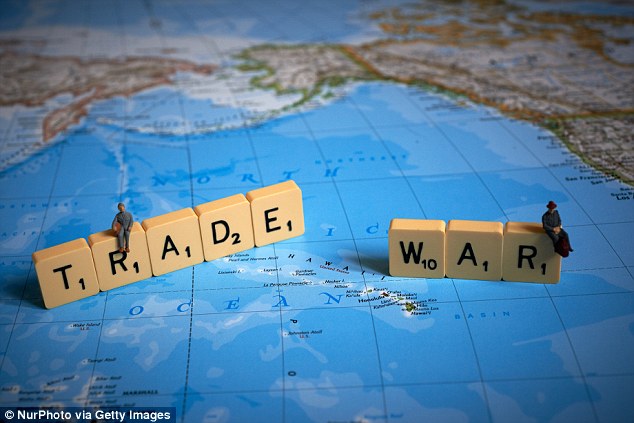 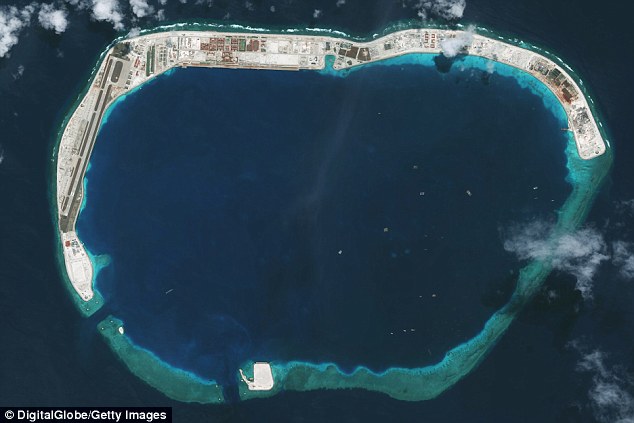