A group of powerful Chinese business leaders
have set off on an eight-day Canadian tour
that will connect them with Canada's corporate and political elite.
Canada's business community is set to roll out a red carpet.
MAYDAY MAYDAY CHINA TAKING CANADA 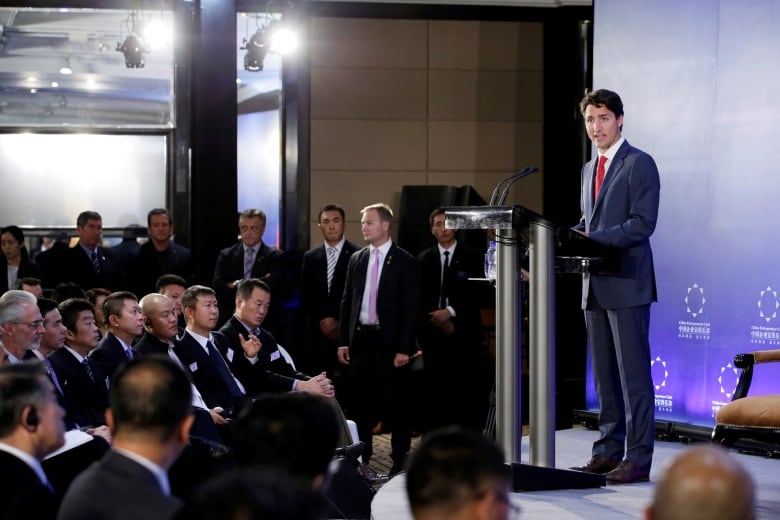 There are deep links between these Chinese billionaires and the Chinese leadership.
In China, it's really very difficult to achieve great wealth
unless you have a strongly collaborative, mutually beneficial relationship with the Chinese Communist Party's decision makers.
Canada's founding father -- the first prime minister -- must be crying from the spirit-world watching the take-over of his country by the Chinese. This is a scenario John A Macdonald [warned about] 130 years ago when Canada became a nation extending coast to coast. Macdonald's policy was that the Chinese were an alien race who, if allowed to immigrate to Canada and become citizens, would consume the Anglo-Saxon people who had colonized, civilized and developed the country.
Posted by Conan Doyle at 8:46 AM