There doesn’t appear to be a reference to this agreement pertaining to the military in documents obtained by Rebel News and reported on by the Globe and Mail Thursday.

But those documents indicated Canada’s Global Affairs had concerns over diplomatic eggshells surrounding the cancelling of communist China’s 2019 winter exercises because of the detention of Canadians Michael Spavor and Michael Kovrig, who have now jailed in China for two years.

A series of reports and emails indicate a reluctance from Chief of Defence Staff General Jonathan Vance and Royal Canadian Air Force Major-General Derek Joyce to move forward with these joint endeavours. 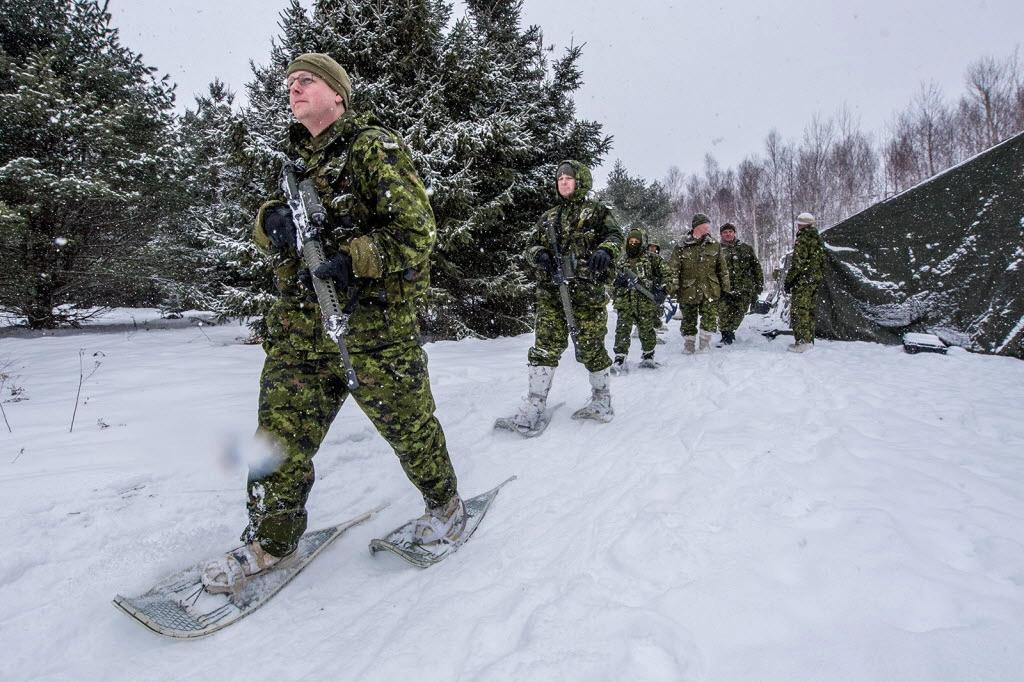 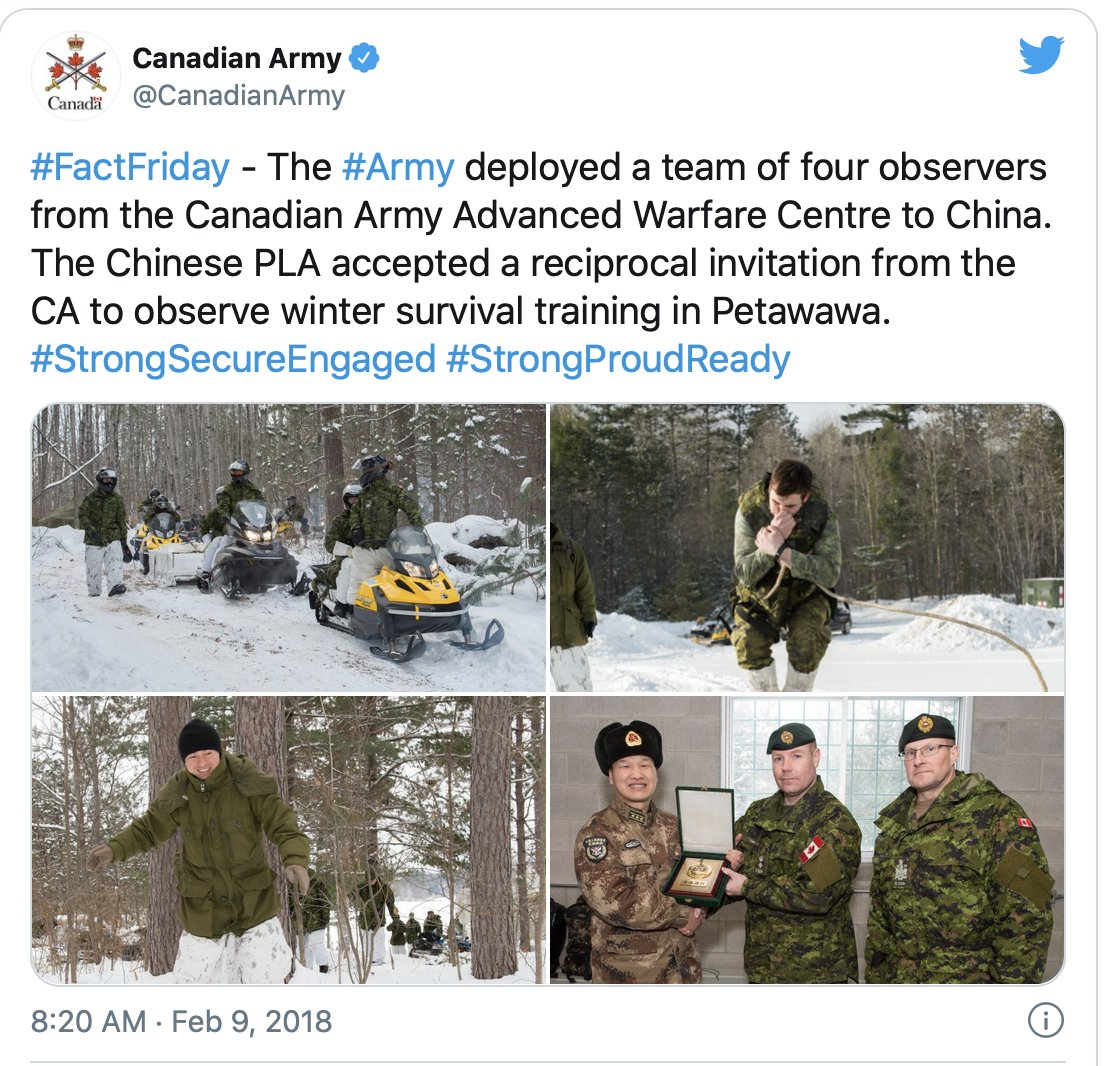 Before the detention of the “Two Michaels” and Canada’s arrest of Huawei business executive Meng Wanzhou on charges brought by the United States, DND now acknowledges the 2018 version of winter exercises did have PLA uniform soldiers here as part an agreement between Canada and China.

Should troops from communist China have been invited to observe military operations in Canada?
Vote

But DND states “there have been no reciprocal observer-status activities in 2019 or 2020.”

Although contacted, President Donald Trump’s White House said it did not have a comment as of Thursday. The NATO alliance, of which Canada is a member and China is not, has also not commented so far.

Meanwhile, it’s still unclear if observer status covers senior officers at the colonel or general level coming to participate in military educational programs to Canada as the documents indicate were scheduled.

“We will check but the digging required might take quite some time,” said DND.

Documents, which were not effectively redacted to cover up classified material, indicate Canadian Armed Forces’ engagements with the “Chinese People’s Liberation Army” in Canada were to include PLA members attending the Canadian Securities Program at CFC (Canadian Forces College) Toronto.

The document states “2 PLA members, typically at the Sr. Col, Col or LCol level” to be confirmed.

There are other similar courses in Kingston mentioned as well but one at this historic college in Toronto stood out since this has been a breeding ground for so many generals on their way up through the ranks.

DND has indicated guests who came in for this program are lodged at the “Holiday Inn Yorkdale 3450 Dufferin Street.”

It’s unclear if any guests from China checked in. But it is now clear, and on record, Chinese PLA troops were in CFB Petawawa.