The two-day meeting of the U.N. General Assembly begins Thursday with some 53 heads of state, 39 heads of government and 38 ministers due to make pre-recorded video statements, including U.S. Health and Human Services Secretary Alex Azar and China's Foreign Minister Wang Yi.

China has denied the U.S. assertions that a lack of transparency worsened the global outbreak. (File)

The two-day meeting of the U.N. General Assembly begins Thursday with some 53 heads of state, 39 heads of government and 38 ministers due to make pre-recorded video statements, including U.S. Health and Human Services Secretary Alex Azar and China's Foreign Minister Wang Yi. 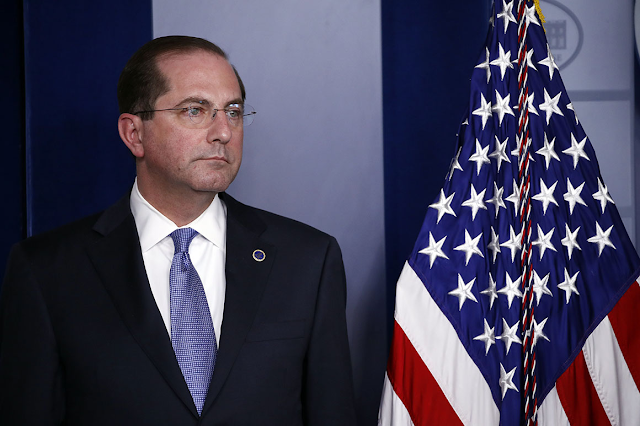 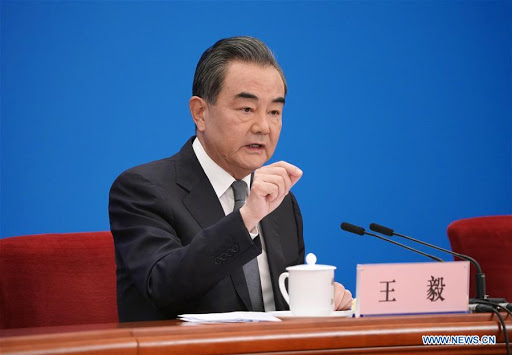 A senior U.S. official, speaking on condition of anonymity, said the special session of the 193-member General Assembly should have been held earlier, that it had been "pre-engineered to serve China's purposes" and complained that questions at panel discussions on Friday would be restricted.

China would use the setting to its advantage, the official said, adding, "I expect them to make a very, very effective propaganda play out of these two days."

A spokesperson for China's mission to the United Nations in New York said the U.S. "politicization of the issue is not in the interest of the international community."

Without naming the United States, the spokesperson said: "If certain a country insists, it will once again find itself isolated and end in failure. China will strengthen communication and collaboration with other member states and make positive and constructive contributions."

U.S. President Donald Trump cut funding to the World Health Organization (WHO) earlier this year and announced plans to quit the Geneva-based body because it was a puppet of China, which the WHO denied. The U.S. withdrawal would have taken effect in July next year, but U.S. President-elect Joe Biden said he will rescind the move.

Trump administration officials said, expect Beijing to push a narrative at the United Nations this week that the virus existed abroad before it was discovered in the Chinese city of Wuhan last year, a claim the WHO has called "highly speculative."

Long-simmering tensions between the United States and China hit boiling point over the pandemic at the United Nations, spotlighting Beijing's bid for greater multilateral influence in a challenge to Washington's traditional leadership.

Azar will not attack China directly in his video statement, but took aim at what he called a lack of "necessary information sharing" about the outbreak, according to a text of his prepared remarks. "This dereliction of duty has been absolutely devastating for the entire globe," Azar said.

China has denied the U.S. assertions that a lack of transparency worsened the global outbreak.

The senior U.S. official, who spoke to Reuters on the condition of anonymity, underscored the severity of the pandemic: "I'm not going to call it a weapon of war, but we have to regard it as a serious threat. It is in fact the threat to international peace and security."

Chinese scientists are carrying out research into the origins of the coronavirus and a WHO-led international team formed in September will develop plans for longer-term studies building on China's findings.

The U.S. official also said it was "wholly unacceptable" that the WHO probe would not be completed for nearly a year.

The U.N. General Assembly agreed in October to hold the COVID-19 special session by adopting a resolution with 150 votes in favor. The United States, Israel and Armenia abstained and the remaining members didn't vote. The meeting was proposed by the General Assembly president, Turkish diplomat Volkan Bozkir.

Bozkir's spokesman Brenden Varma said the president thought that the meeting was "already too late" and should have happened in the summer. Varma added the meeting was created as a way to promote multilateralism in a time of crisis.

The point is "to bring countries together, along with U.N. actors, with the private sector, with vaccine developers to work together ... to take stock and to identify gaps and challenges," Varma said.