In A Sane World, Trudeau bringing Communist China’s Troops Onto Canadian Soil Would Be The End Of His Political Career

But as we have seen, we don’t live in a sane world. 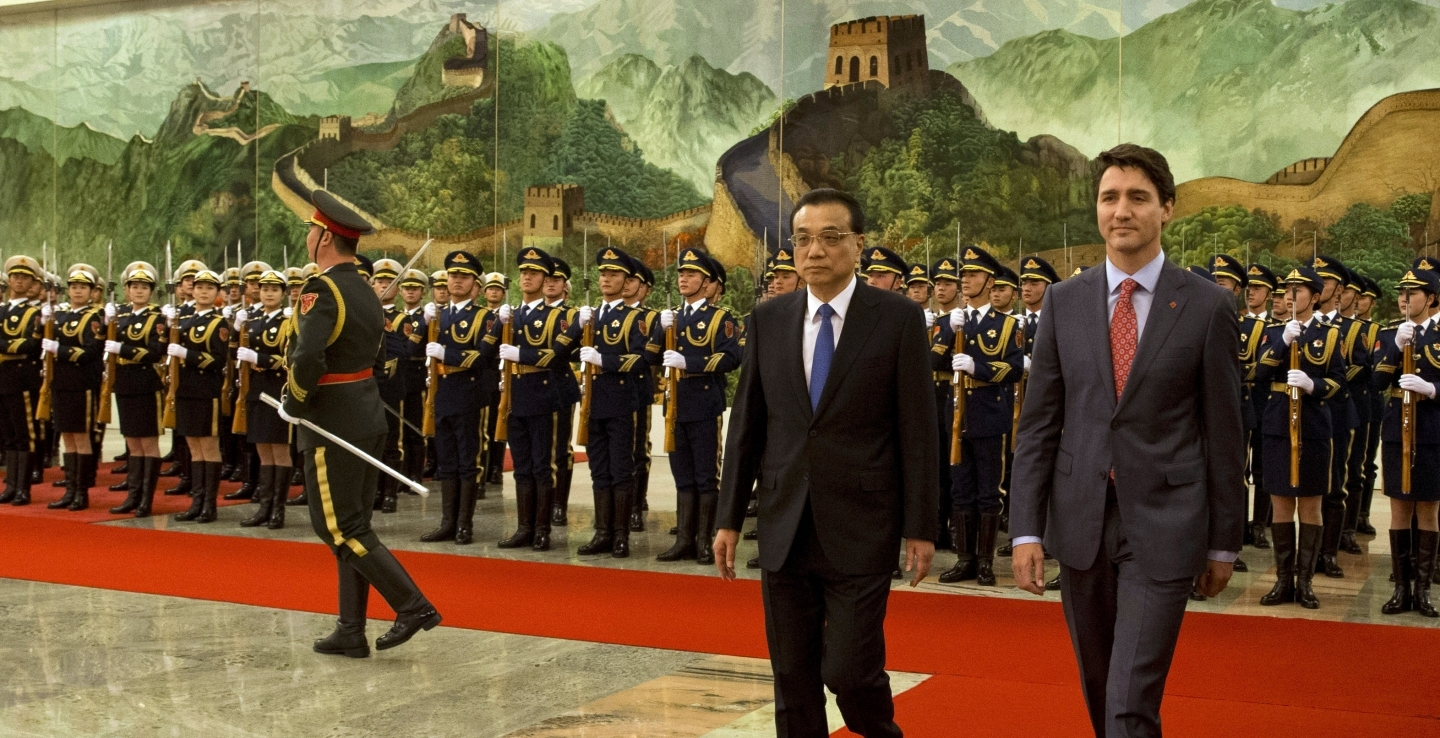 Today, we learned from reports by Rebel News that Justin Trudeau’s Global Affairs Department opposed a decision by the Canadian Armed Forces to cancel a program that would have brought Communist Chinese troops to Canadian soil to learn about winter warfare: “Justin Trudeau invited China’s People’s Liberation Army (PLA) to send its troops for cold weather training at CFB Petawawa in Ontario — and Trudeau raged at the Canadian Armed Forces (CAF) for cancelling the training after China kidnapped Canadian citizens Michael Spavor and Michael Kovrig.”

Think about that for a moment:

Justin Trudeau OPPOSED the Canadian Military, when the military was trying to stop China – a clear opponent of Canada’s values, a nation that is running concentration camps, has kidnapped Canadian Citizens, and is trying to infiltrate our society and our allies to tear apart democracy – from sending their troops to our soil to learn about war tactics.

Every Canadian should be horrified and outraged by this.

Keep in mind, as Trudeau constantly shows pathetic weakness towards China, he’s been lecturing India, just as he has previously lectured the United States.

As I noted on Twitter, Trudeau’s subservience toward China can’t be explained by China’s size:

“Some people try to excuse Trudeau’s subservience towards China as being due to China’s size. Of course, that doesn’t explain why he is so willing to lecture our democratic allies like the US and India. No, this is something different. Trudeau’s admiration for the CCP is real.”

As Marc Patrone noted on Twitter, imagine how India feels hearing this, after their troops were killed by China’s troops in cold-weather combat:

“Did Trudeau’s insistence we train Chinese troops for cold weather fighting cost the lives of Indian troops in the recent border clashes between those two countries?”

Clearly, Trudeau is acting as a tool for the Chinese Communist Party:

“Justin Trudeau tries to invite Communist China’s troops to Canadian soil, while lecturing India. At this point, there is zero doubt that Trudeau is against our allies and against Canada’s historic values, and acts as a tool for the Chinese Communist Party.”

In a sane world, Trudeau would have to resign in disgrace over this.

If things weren’t going crazy in the world, Justin Trudeau would already have had to resign in disgrace.

Inviting troops from a hostile nation to learn winter combat in Canada is completely anti-Canadian.

Canada’s allies in other democracies must be watching this with horror and outrage.

How can they trust us?

How can they trust Trudeau?

Trudeau’s subservience to China puts our alliances at risk, puts our security at risk, and could leave Canada completely isolated at a time when the world is getting more divided and more dangerous.

Canada needs a PM who serves our country, not China.