US ramps up defence strategy preparing for war.

US ramps up defence strategy preparing for war. 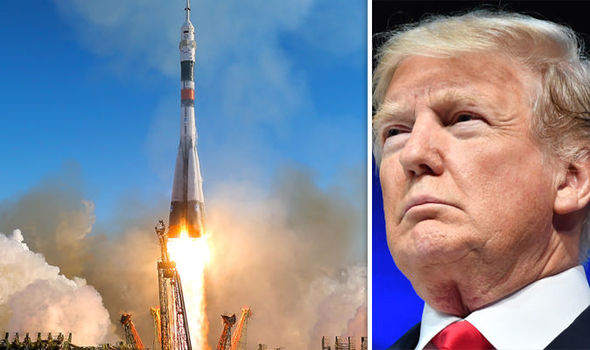 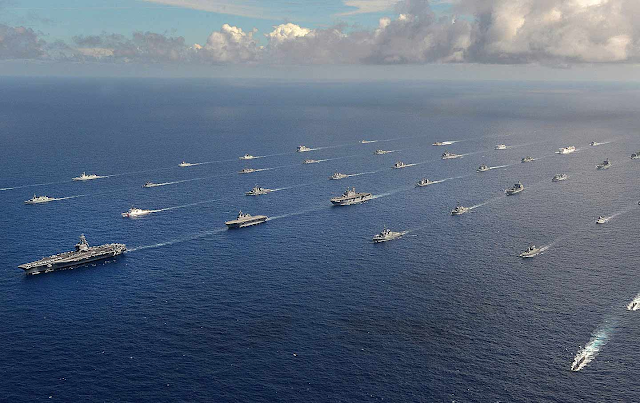 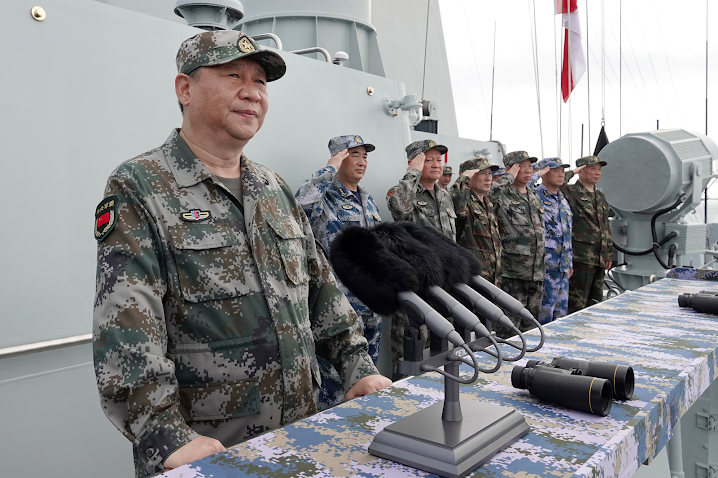 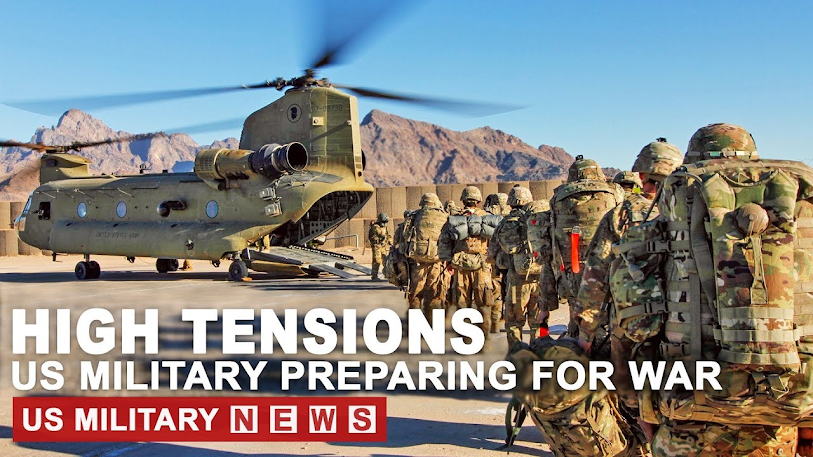 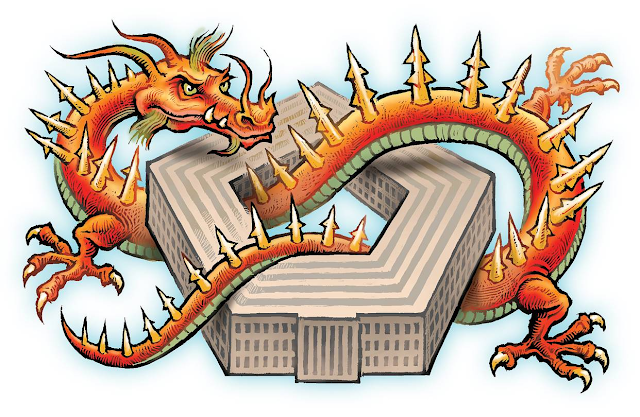 Chinese President Xi Jinping has called on troops to "put all (their) minds and energy on preparing for war" in a visit to a military base in the southern province of Guangdong on Tuesday, according to state news agency Xinhua.

© NOEL CELIS/AFP/AFP via Getty Images Chinese President Xi Jinping walks to the Monument to the People's Heroes during a wreath laying ceremony to honour deceased national heroes on Martyrs Day in Beijing's Tiananmen Square on September 30.

During an inspection of the People's Liberation Army Marine Corps in Chaozhou City, Xinhua said Xi told the soldiers to "maintain a state of high alert" and called on them to be "absolutely loyal, absolutely pure, and absolutely reliable."

China Covid-19 vaccine: Inside the company at the forefront of China's push to develop a coronavirus vaccine

Inside the white, sterile walls of a new building on the southern outskirts of Beijing, two employees donning masks and rubber gloves are busy pipetting a clear, colorless liquid into rows of small vials. © NICOLAS ASFOURI/AFP/AFP via Getty Images In this picture taken on April 29, 2020, an engineer shows an experimental vaccine for the COVID-19 coronavirus that was tested at the Quality Control Laboratory at the Sinovac Biotech facilities in Beijing.

The main purpose of Xi's visit to Guangdong was to deliver a speech Wednesday commemorating the 40th anniversary of the Shenzhen Special Economic Zone, which was established in 1980 to attract foreign capital and played a vital role in helping China's economy become the second-largest in the world.

But the military visit comes as tensions between China and the United States remain at their highest point in decades, with disagreements over Taiwan and the coronavirus pandemic creating sharp divisions between Washington and Beijing.

The White House notified US Congress Monday that it was planning to move ahead with the sale of three advanced weapon systems to Taiwan, according to a congressional aide, including the advanced High Mobility Artillery Rocket System (HIMARS).

Chinese officials have issued an array of signals that raise the prospect of a conflict involving the People’s Liberation Army and American allies as the U.S.-China rivalry grows more overt. © Provided by Washington Examiner “We've already seen one, a very limited one, but a not-insignificant number of people were killed along the line of actual control with another nuclear-armed state,” former Defense Department strategist Elbridge Colby said.

In a stern response from Beijing, Foreign Ministry spokesman Zhao Lijian called on Washington to "immediately cancel any arms sales plans to Taiwan" and cut all "US-Taiwan military ties."

Even though Taiwan has never been controlled by China's ruling Communist Party, authorities in Beijing insist the democratic, self-governing island is an integral part of their territory, with Xi himself refusing to rule out military force to capture it if necessary.

Despite the Chinese government's disapproval, relations between Washington and Taipei have grown closer under the Trump administration. In August, US Health and Human Services Secretary Alex Azar became the highest-level US official to visit Taiwan in decades, when he traveled to the island ostensibly to discuss the pandemic.

Trump's ad strategy targeting senior citizens: I recovered from COVID-19 and so can America

“Don’t let it dominate you. Don’t be afraid of it,” said Trump, who suggested he might be immune to COVID-19. “You’re going to beat it.”“President Trump is recovering from the coronavirus and so is America,” the narrator says. “President Trump tackled the virus head on, as leaders should.

In response, Beijing increased military drills around Taiwan. Almost 40 Chinese warplanes crossed the median line between the mainland and Taiwan on September 18-19 -- one of several sorties the island's President Tsai Ing-wen called a "threat of force."

In a speech to the RAND Corporation on September 16, US Secretary of Defense Mark Esper said China "cannot match the United States" in terms of naval power and labeled Beijing a "malign influence."

"(China and Russia) are using predatory economics, political subversion, and military force in an attempt to shift the balance of power in their favor, and often at the expense of others," he told the audience.

In early October, Esper announced his "Battle Force 2045" plan, which calls for an expanded and modernized US Navy of 500 manned and unmanned vessels by 2045.