Bank of China, SNC-Lavalin and WE Charity received Trudeau COVID-bucks 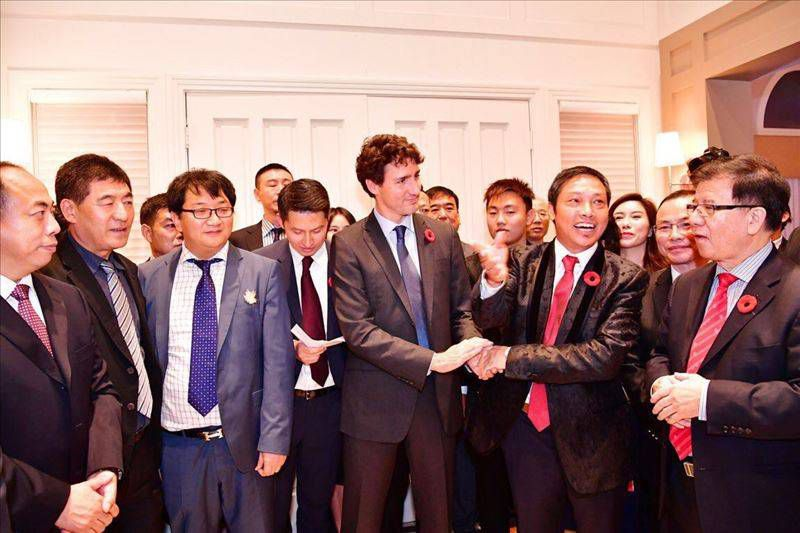 The Bank of China (BOC), SNC-Lavalin and WE Charity were recipients of taxpayer-funded Canadian Emergency Wage Subsidy (CEWS) benefits.

The Canada Revenue Agency has just made publicly available a searchable registry of the 368,240 businesses, charities and non-profits that received or will soon receive benefits under the CEWS program to date.

Eligibility criteria for CEWS includes having a CRA payroll account on March 15 and being one of a host of types of employers, including individuals, corporations and registered charities having experienced a drop in revenue.

Among the recipients of CEWS benefits is the Bank of China Canada, a wholly owned subsidiary of one of China’s largest state-owned banks. The largest (richest) four banks in the world are all Chinese, and the Bank of China is one of them – with over US$3 trillion in assets as of 2019. BOC posted a 31.36 per cent profit margin for Q3 2020.

Other beneficiaries included Montreal-based global engineering and construction giant SNC-Lavalin – of Lavalin-Gate – that saw the resignation of Attorney-General Jody Wilson-Raybould. In 2016 Lavalin, signed a compliance agreement with the Federal Elections Commission relating to a criminal investigation which determined that the company had used multiple employees to skirt corporate donation limits to the Liberals. Lavalin posted revenue of $47 billion in 2019.

More recently in the news, Trudeau-linked WE Charity also received CEWS benefits. WE announced on September 9 that it would be closing its Canadian operations as a result of the scandal, the subject of another ethics investigation of Trudeau.

Other major Liberal campaign supporters who received CEWS benefits include Bombardier and Power Corp. of Canada.

Another controversial beneficiary is the anti-abortion Campaign Life Coalition and Centre for Bio-Ethical Reform, self-described as Canadas’ “premiere advocate for legal and cultural change” on right-to-life issues.

This conflicts with the rules for collecting benefits under the Canada Summer Jobs program which precludes jobs seeking to “actively work to undermine or restrict a woman’s access to sexual and reproductive health services” or that “advocate intolerance, discrimination and/or prejudice”.

That rule was imposed following outcry after Prime Minister Justin Trudeau’s government, which he has repeatedly told voters is pro-choice, was found to be allowing taxpayer dollars to fund student summer jobs aimed at restricting access to abortion, Global News reported.

Since the CRA searchable database went online, the Liberals are now planning a review of CEWS.

A spokesperson for Deputy Prime Minister Chrystia Freeland said the government plans to review the program criteria in light of some of the entities accessing the funds, said Global.

CRA has also announced a separate program called CRA Leads, through which Canadians can report suspected tax cheats to the Feds.

CEWS is intended to support employee pay cheques from businesses where revenue has declined as a result of the COVID-19 response measures.

Ineligible employers could be forced to repay the benefits received, and be subject to possible fines and/or criminal charges.

Ken Grafton is the Western Standards Ottawa Bureau Chief. He can be reached at kgrafton@westernstandardonline.com