WHAT is this ...Totally Outrageous

Twitter has confirmed that the official US presidential accounts will be wiped of their millions of followers before being transferred to the Biden administration.

Mr Biden's team "fought" the plan, but the social media giant said its decision was "unequivocal".

The move marks a reversal from the last transition.

“In 2016, the Trump administration absorbed all of President Obama's Twitter followers on @POTUS and @WhiteHouse - at Team 44's urging,” Rob Flaherty, the president-elect's digital director, tweeted on Monday.

“In 2020, Twitter has informed us that as of right now the Biden administration will have to start from zero.”

It affects followers of government-led accounts such as @POTUS and @FLOTUS, all of which will be transferred to Mr Biden when he takes over the presidency in January.

Twitter said those who follow the current presidential accounts will be notified that they are being archived, and will be given the choice to follow the Biden administration's new accounts.

Mr Biden’s personal account, @JoeBiden, has 21.7 million followers, and will be unaffected by the move.

President Trump has famously used his Twitter accounts, both professional and personal, to engage with voters.

During his time in the White House, he has tweeted 50,000 times. 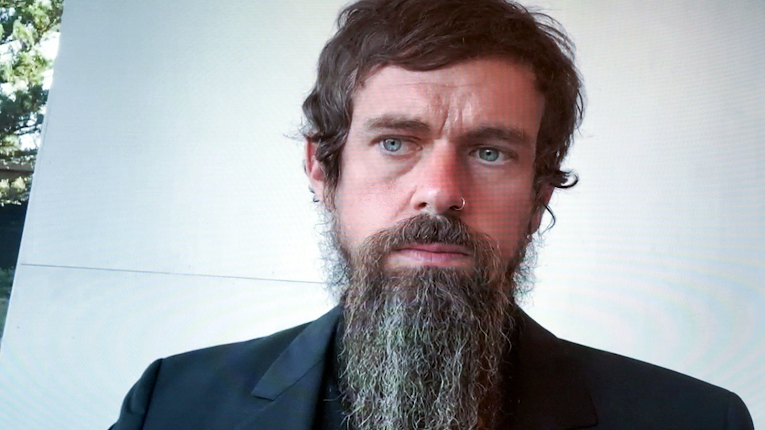 Marketing specialist Rebecca Lodge, from Start Up Disruptors, said of Twitter's decision: "With millions of people following an account and Donald's 'fans' being very vocal, it could be a clever move by Twitter to ensure that any negative and hate-fuelled tweets are neutralised before the president-elect takes up his position." 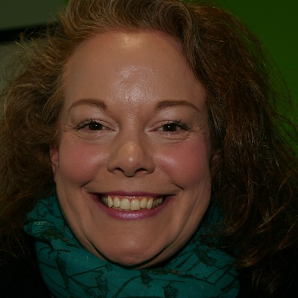 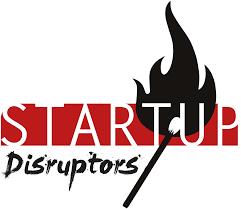