Why were three Huawei employees denied immigrant status in Canada for belonging to an espionage organization? 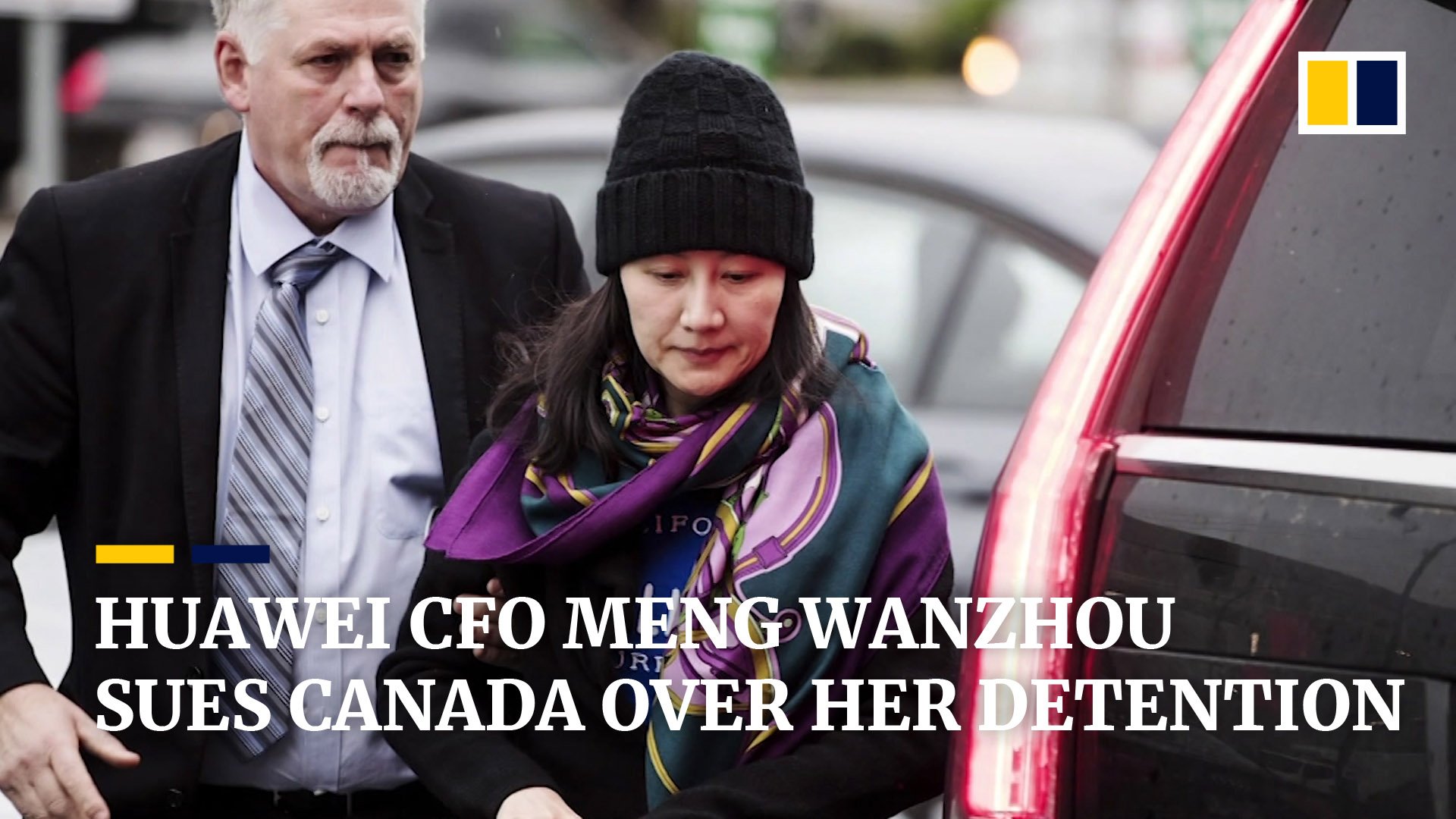 Was it a mistake, the work of a “rogue” visa officer, or a hidden government agenda to target a controversial telecommunications corporation?
As a tense diplomatic standoff continues between Canada and China, two immigration experts are again pondering an unusual sequence of events that saw three of their Chinese clients denied permanent residence here because they belonged to an organization involved in espionage.
That organization appeared to be Huawei Technologies, their employer.
The decisions — each made by the same officer in Canada’s Hong Kong consulate in the space of a few days — were eventually reversed and all three are now living in Canada. But the episode raises questions about how the federal government treats would-be immigrants linked to a company that has long battled accusations it spies for China — and yet employs hundreds of Canadians.
“All in all, it was just a pretty strange type of refusal,” said Victor Lum, a former Canadian visa officer himself whose company at the time, Well Trend United, represented the trio.
“It was already out in the open about Huawei and these kind of security concerns,” said the Beijing-based immigration consultant. “But even then I could recognize this is a bit of a stretch. Huawei is a company with thousands and thousands of employees, and the visa officer was simply refusing on the basis of the company’s notoriety or reputation.”
Lum noted that files are usually assigned randomly to visa officers. If one officer handled applications from three Huawei employees, it was likely because a higher up decided they warranted special attention, he said.
Immigration, Refugees and Citizenship Canada (IRCC), however, is shedding little light on the situation. Citing privacy laws, spokesman Rémi Larivière said he could not comment on the three cases, or say whether Huawei employees were scrutinized with particular suspicion at that time or since then.
“Decisions on applications are made by highly trained officers in accordance with Canadian immigration laws,” said Larivière. “All applications from around the world are assessed equally against exactly the same criteria.”
Huawei officials could not be reached for comment, though they have previously noted their employees — who total about 500 in Canada — regularly obtain visas and work permits between here and China, while many have actually immigrated.
But the company is now at the heart of a cold war between the two countries, after chief financial officer Meng Wanzhou was arrested in Vancouver Dec. 1 at the request of U.S. prosecutors. China later detained a former Canadian diplomat and a businessman, and replaced an alleged Canadian drug smuggler’s 15-year jail term with a death sentence, acts Western experts view as reprisals.

It was just a pretty strange type of refusal

Wanzhou has been charged in the States with helping Huawei evade U.S. sanctions on Iran, while the company was accused of carrying out corporate espionage against the T-Mobile cellphone company. Meanwhile, a Chinese executive with the firm was charged with spying by Poland in January, as Canada and other countries consider whether to let Huawei be part of new 5-G communications networks.
The three Chinese applicants for permanent resident status all received letters in 2016 saying there were reasonable grounds to believe they belonged to an organization that engaged in espionage, subversion or terrorism — making them inadmissible under the Immigration and Refugee Protection Act.
Either the applicant or a spouse worked for Huawei — one fairly senior, another a mid-level employee and the third a lower-level translator, said Lum.
Documents recently obtained by the South China Morning Post indicate the tentative rejections were registered within four days of each other — two of them within 37 minutes — and were all handled by the same visa officer.
Huawei was already being rejected at the time, with Australia and the U.S. banning use of its equipment in broadband networks over espionage suspicions. The company had repeatedly, though, denied the allegations.


Lum said his staff in Shenzhen — where Huawei is headquartered — were taken aback, as they had successfully helped a number of company workers immigrate to Canada previously. (Meng herself was once a Canadian permanent resident.) So he called in Hong Kong-based immigration lawyer Jean-Francois Harvey, another Canadian.
Harvey said it was the only time he’d seen an applicant denied under section 34(1)(f) of the act through 26 years of practice and over 10,000 files.
“It was reasonable to be suspicious, but not without any documentation,” said the lawyer. “I think it was a Google search (by the visa officer). But I don’t believe that Google stands up in court very well.”
Toronto-based immigration lawyer Sergio Karas said it’s the first time he’s seen the espionage and terrorism section applied to civilian professionals. It’s typically invoked for suspected members of officially designated terror groups.
“For a tech company, I’ve never heard of it.”
As Canada and China face off over the arrest of one of the company’s executives, though, Lum suspects such scrutiny may have become more routine.
“I would not be surprised if the minister at immigration headquarters said ‘OK, officers, if you get any Huawei cases, run it by headquarters first,’ ” he said. “I wouldn’t be surprised if Huawei cases were handled with kid gloves these days.”
Posted by Conan Doyle at 8:55 AM