Unlike other Chinese companies that bought stakes in United States energy prospects in recent years, Xinchao is seeking so-called operated positions, or deals that give it primary authority over everything from how deep to drill to how intensively to frack each well, said Curtis Newstrom, chief executive officer of Blue Whale Energy North America Corp, the US arm of the Shanghai-listed company. 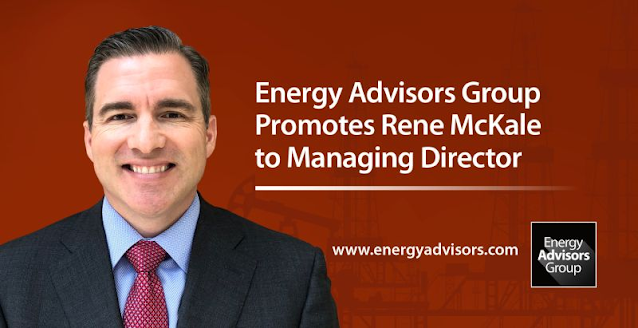 Houston-based Blue Whale made a splash last year with its first two deals on behalf of its Chinese parent, a company virtually unknown in US exploration circles: A $315 million acquisition of drilling rights across 7,100 acres from Juno Energy II in April 2015 and a $1.1 billion transaction in November with Tall City Exploration LLC and Plymouth Petroleum LLC. Both deals involved Texas oil fields. It is now on the search for other assets valued at between $500 million and $1 billion, he said.

"We're going to continue looking for opportunities," Newstrom said in an interview on the sidelines of Hart Energy's DUG Permian Basin conference in Fort Worth, Texas. "Xinchao is a very aggressive company and it's looking to grow."

Xinchao and Newstrom are up against some stiff competition in trying to expand their portfolio in the Permian basin of West Texas and New Mexico. International heavyweights and domestic titans from Exxon Mobil Corp to Occidental Petroleum Corp have been ramping up acquisition efforts in the region at a breakneck pace.

Drilling rights in the richest part of the region have been commanding selling prices as high as $35,000 an acre, reminiscent of the height of the shale land grab half a decade ago, according to Mike Winterich, president of Three Rivers Operating Co III LLC, an Austin, Texas-based Permian oil explorer backed by private equity giant Riverstone Holdings LLC. 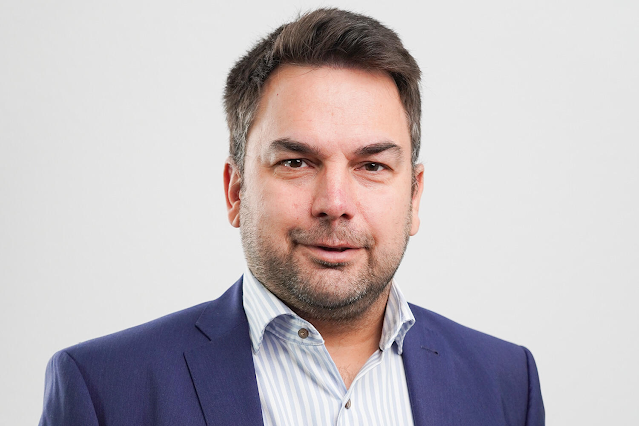 Private equity firms are also scouring the Permian Basin for acquisitions, heightening competition for relative newcomers such as Blue Whale, which was formed in 2014. More than 100 private equity firms have teams evaluating potential Permian transactions, Winterich said during a presentation at the Hart Energy event last month.

Blue Whale hired former ConocoPhillips experts in the use of water-flooding to sweep crude out of aging fields to boost results from the wells acquired from Juno along the northern edge of the Permian, Newstrom said.

On the Tall City-Plymouth assets, Blue Whale plans to raise the number of rigs drilling new wells to three from two. The company has identified 1,500 to 1,600 attractive targets across the 78,000 acres of drilling rights it acquired, Newstrom said. He didn't give a timeframe for adding the next rig.

Newstrom described himself and Xinchao as "agnostic" with regard to US oil regions to invest in. Still, given the current crude prices, the Permian is probably the only region where new wells will make money, he said.