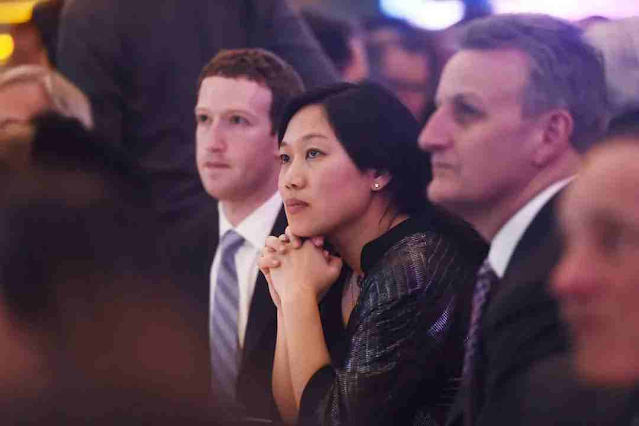 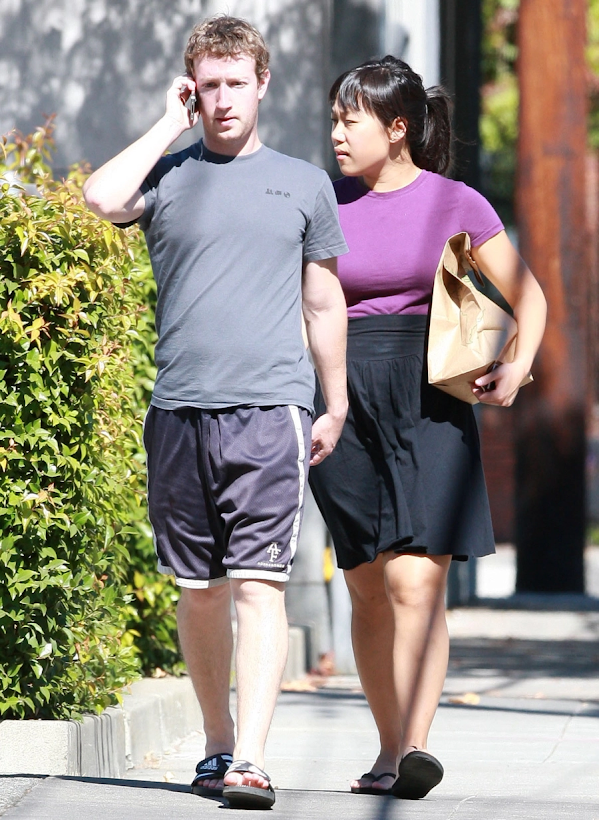 It happened in March at the onset of the shelter-in-place orders, but it wasn’t until last week that word spread of eight Bay Area restaurants – including Chef Chu’s – receiving $100,000 each from Facebook CEO Mark Zuckerberg and his wife, Priscilla Chan.

For Larry Chu Jr., general manager of the Los Altos Chinese restaurant, the email from Zuckerberg about the funds came out of the blue and could not have come at a better time.

“It was super scary,” Chu Jr. said of the shelter-in-place orders that ended dine-in service. “For him to reach out was amazing and touching.”

Chu Jr. said the gift enabled the restaurant to retain employees and ramp up curbside and delivery service. Chef Chu’s has been serving meals to local health-care workers and people in need. Chu Jr. estimated the restaurant has provided more than 1,200 meals to El Camino Hospital, the VA Palo Alto Health Care System and the Day Worker Center of Mountain View, among other facilities.