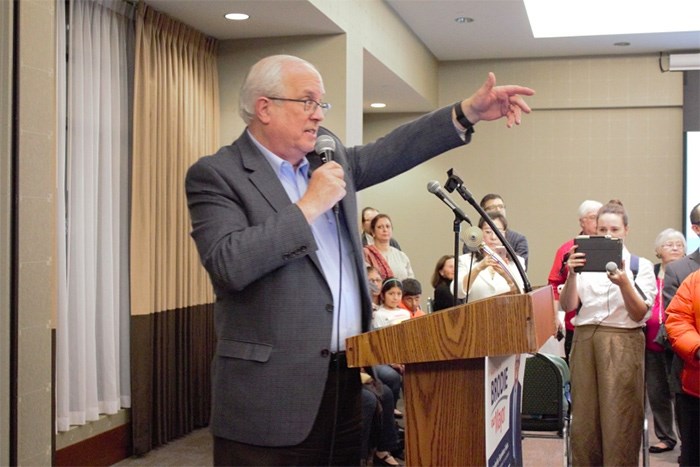 Richmond’s mayor said he’s confident in the city’s ability to ensure the integrity of the upcoming municipal election.

“I’m not sure any city council is all that important in the global sense that would merit some kind of … cyber attack,” he added.

Canada’s spy agency, the Canadian Security Intelligence Service (CSIS), met with him recently, but Brodie said he couldn’t divulge what was discussed at that meeting.

CSIS has been meeting with some municipal leaders recently. 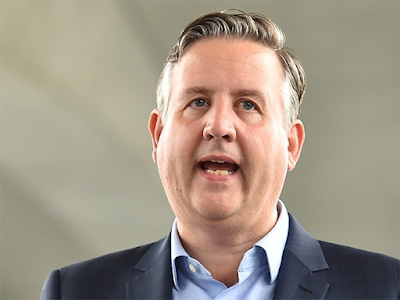 Brodie, on the other hand, was tight-lipped on the discussion with CSIS; however, he said the voting and the election procedures in Richmond will be "fully secured.”

“I’ve never felt there’s any sense of insecurity in our elections and I don’t believe there is going into the future either,” Brodie said.

After the most recent federal election, Kenny Chiu, who lost his seat to Liberal Parm Bains, was also approached by CSIS, but this was about misinformation during the campaign, and not any kind of cyberattack. 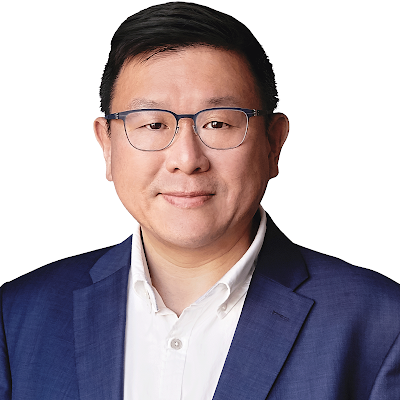 This was after Chiu complained about the spread of misinformation about him on social media that he felt affected the election outcome.

Articles on WeChat, a Chinese-language social media platform, claimed Chiu was anti-Chinese because of a bill he had introduced in Parliament.

Searching through WeChat, the Richmond News found many posts discouraging people from voting for Chiu and the Conservatives and repeating the message that he was "anti-Chinese."

The point of Bill C-282 that Chiu introduced as a private member's bill, but which died in Parliament when Justin Trudeau called the election, was that if someone under the direction of a foreign government or agency lobbies the government, they need to register openly.

But this message got twisted in Chinese-language social media to say if Chiu were re-elected, all Chinese-Canadians with connections to China would be in trouble and have to register themselves.

“It’s playing into the narrative of Communist Chinese – that anti-Asian racism is because of the criticism of China and therefore, if you don’t want to be discriminated against and hated, you have to ask your government to not to keep on criticizing China,” Chiu told the News after the federal election.

Chiu has been a vocal critic of the Chinese Communist Party regime and he currently can’t return to Hong Kong where he was born and grew up.

Voting system safe, but interference could increase: Elections BC

Elections BC, which oversees campaign financing and advertising rules in municipal elections, said, in a statement to the Richmond News, local municipalities primarily use counting tabulators that read paper ballots, hand-marked by voters.

“This is a well-proven, secure technology that has been successfully used in other provinces, including Ontario and New Brunswick, and recently in B.C. in the Vancouver-Quilchena provincial by-election,” the statement reads.

Elections BC said they’ve been briefed by police and security agencies, and they study trends in Canada and abroad.

“To date we have not observed significant instances of disinformation or foreign interference in local or provincial elections in B.C. As has been well documented, the risks posed to electoral democracy by disinformation and foreign interference are real, and it is possible that they will be present to a greater degree in future B.C. elections, at all levels,” Elections BC said in its statement.

They've made recommendations to the provincial government to tighten up its elections legislation to “better mitigate disinformation and foreign interference threats.”

Recommendations include lowering the risk of misleading advertising, disinformation and impersonation as well as preventing foreign and out-of-province interference.

“We recommended legislators consider restrictions on deliberate disinformation campaigns intended to interfere with the electoral process, similar to provisions at the federal level in the Canada Elections Act,” the statement read.

To avoid misinformation, Brodie’s advice to voters in the run-up to the October election is to look at the candidates, their profiles and their positions on issues and “vote accordingly.”