Two Canadian community organizations — one of which has received thousands of dollars in federal funding — are prime examples of how the Chinese government has tried to covertly shape opinions worldwide about human rights abuses in Xinjiang province, says a new report by Australian academics.

Zhu was also for a time head of the Council of Newcomer Organizations, an umbrella group that included his Xinjiang association — which was co-founded by a former Liberal MP — forms one of four case studies in the Australian Strategic Policy Institute’s Cultivating Friendly Forces report.

The two groups and their leaders have consistently promoted Beijing’s talking points on the region in the face of growing evidence of mass human rights abuses against Xinjiang’s Muslim populations, says the working paper by James Leibold, a professor at Melbourne’s La Trobe University, and Lin Li. 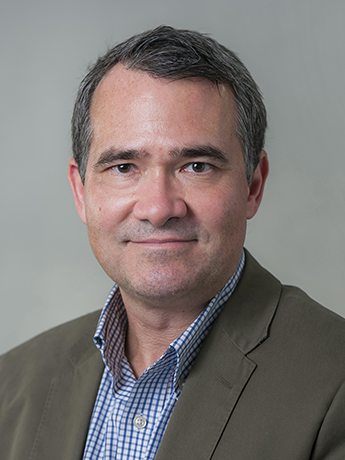 The groups have been supported by China’s diplomatic missions in Canada, while at least two of their directors were invited to attend events in China as privileged “overseas Chinese” leaders, says the report, based mostly on Chinese-language media reports and other open source material from the internet.

“The CCP (Chinese Communist Party) uses these organs as conduits for the spread of propaganda about the ‘harmony, prosperity and happiness’ of people in Xinjiang while deflecting and denying international criticism of its well-documented human rights abuses in the region,” the analysis charges.

Such groups “can sow distrust and fear in the community, mislead politicians, journalists and the public, influence government policies, cloud our assessment of the situation in Xinjiang and disguise the CCP’s interference in foreign countries.”

The report urges more efforts by the media, academia and government to expose the Chinese government’s global interference, including with the use of effective foreign-influence registries.

The National Post contacted leaders of the two groups and China’s Ottawa embassy for comment on the report but had not received a response by deadline.

The report came as no surprise to Mehmet Tohti, head of the Uyghur Rights Advocacy Project. 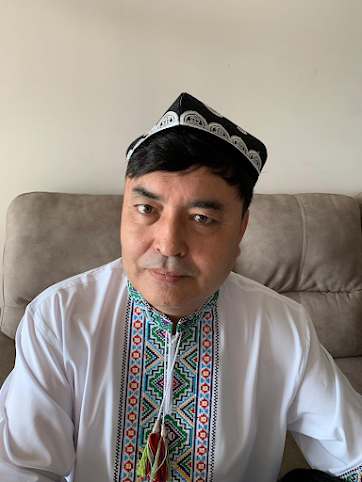 The Chinese influence campaign against the Uyghur diaspora has several facets, including intimidation of community members and “hostage taking” like the 2006 imprisonment of Canadian activist Huseyin Celil, as well as “disseminating disinformation and fake narratives,” he said by email. 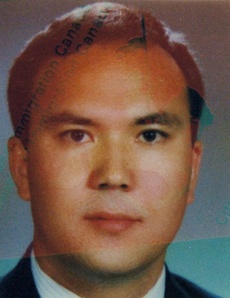 “We may see more vigorous moves from China by awakening its sleeper cells in Canada and around the world to promote its narrative on Uyghur genocide and forced labour,” Tohti added.

Human rights organizations, media outlets and the United Nations have revealed large-scale repression of Uyghurs and other Muslim minority groups in Xinjiang, including forced labour, mass sterilization and re-education camps believed to hold more than a million people.

The Canadian parliament, the U.S. and other countries have accused China of genocide, though Beijing denies the charges and insists it is simply bringing peace to a region afflicted by unrest and terrorism.

The report documents how China is trying to counter the charges, partly through the use of local community groups that purport to represent immigrants from Xinjiang or that simply promote Beijing’s line on the issue. It says the effort is spearheaded by the United Front Work Department, a party branch dedicated to extending China’s influence abroad and greatly expanded in recent years.

The 12-year-old Xinjiang Association of Canada is a good example of ties between such groups and China’s colonizing efforts in the region, says the report.

It’s made up mostly of Han Chinese — the country’s dominant group — and its launch was attended by the consul general and other Chinese diplomats in Toronto. The group invites local politicians and consular officials to events celebrating Uyghur and Han festivals, “then uses these public events to present a harmonious picture of Xinjiang and its diasporic population,” the working paper says.

Founding president Zhu Jiang’s parents migrated to Xinjiang from China proper as part of efforts to change its ethnic make-up and he joined the People’s Liberation Army at age 15. The report includes a photograph of Zhu in PLA uniform while a player for the Xinjiang Military Command.

He immigrated to Canada in 2001 and in 2019 was invited by the United Front Work Department in Xinjiang and China’s Toronto consulate to attend the lavish celebrations of the People’s Republic’s 70th anniversary. One local news outlet quoted him as saying the event’s military parade made him realize how much he “loved the motherland,” the National Post reported at the time.

Zhu has consistently defended China’s actions in the region, with state-run China News quoting him in 2019 as criticizing the U.S. House of Representatives’ Uyghur Human Rights Policy Act.

Zhu was also for a time head of the Council of Newcomer Organizations, an umbrella group that included his Xinjiang association. As also reported previously by the Post, the council issued a statement last year decrying the House of Commons’ Xinjiang genocide motion, saying it was based on “unsubstantiated rumours.”

“The council’s statement was then reported by China’s state media to prove that members of the Chinese diaspora disagree with the Canadian parliament’s decision,” noted the report.

By last year, the council had received at least $160,000 in grants from various federal government departments, the most recent for an elder-abuse program.

Zhu was succeeded as head of the newcomer council by Han Jialing, who also has publicly documented ties to Beijing. As Zhu was at the anniversary celebrations in 2019, Han was “class captain” of a “carefully selected” group of overseas Chinese leaders invited to a seminar in China on the nation’s “great achievements” and thoughts of President Xi Jinping.

Leibold acknowledged in an interview that China is not alone in trying to shape opinion abroad. But its influence campaign differs from others in sheer scale — it has more diplomats registered in Canada than any nation other than the U.S. and more missions globally than anyone else — as well as the co-opting of community groups and the fact its efforts are largely covert, he said.

“What distinguishes it … is the tendency to operate in the shadows: the clandestine work that occurs behind the scenes, out of the public eye,” said the politics professor. “It’s … really quite different than what we see amongst free and democratic societies.”

Australian and New Zealand scholars such as Leibold have largely dominated academic attempts to investigate Beijing’s foreign influence efforts. But the work is becoming increasingly difficult as much of the information that was once freely available online is falling off the internet, he said. Indeed, the Council of Newcomer’s Organizations’ extensive website has disappeared.

And the research comes at a personal cost, said Leibold.

He said he’s been denied visas to visit China — the main subject of his research — while Li is “very worried” about possible retaliation against her friends and relatives in China.