The World Economic Forum (WEF), which has met at the Swiss ski resort of Davos every year since its creation in 1971 by German academic and entrepreneur Klaus Schwab, was forced to convert its annual schmoozefest into a virtual event this year due to COVID-19. Of note on the main agenda was a “stakeholder capitalism” panel, which included Canada’s 'Deputy Prime Minister' and Finance Minister, Chrystia Freeland. The former-journalist-turned-politician has been a fixture at the WEF for years. Rubbing shoulders at Davos with the world’s rich, famous and powerful was one of the inspirations for her 2012 book, Plutocrats: The Rise of the New Global Super-Rich and the Fall of Everyone Else.

Indeed, the one-time critic has enjoyed an apotheosis of sorts and since 2019 has sat on the board of trustees of the WEF itself. Other members include Canada’s own Mark Carney, former governor of the Bank of Canada and the Bank of England; Al Gore, former U.S. vice-president; Mukesh Ambani, India’s richest individual; Larry Fink, head of BlackRock, the world’s largest investment fund; and a slew of other bankers, CEOs, tycoons and celebrities. Notably, Freeland is the only government minister presently on the board. 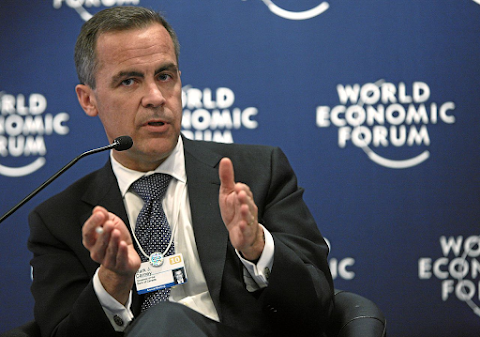 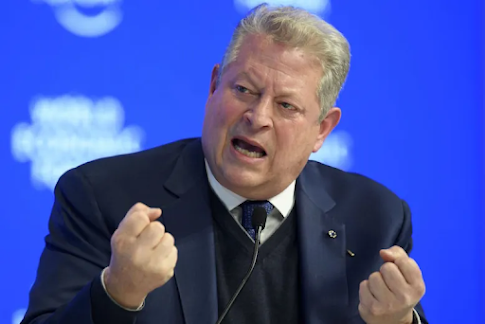 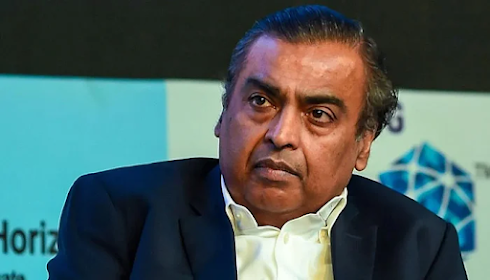 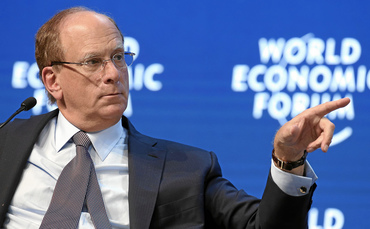 Other members include Canada’s own Mark Carney

While there does not appear to be anything explicitly proscribed about Freeland’s serving on the board of a private foundation, the optics are extremely problematic, as Schwab and the WEF take strong positions on matters of global public policy which, if implemented, will affect all Canadians. Even more strangely, Freeland also sits on the supervisory board of the Aspen Institute Kyiv, a chapter of another Davos-type exclusive club that holds forth on global issues. That’s quite a journey from her beginnings as a freelance journalist working out of Ukraine.

These board memberships are far from symbolic. According to the WEF, the board of trustees “act as guardians of its mission and values” and are its “highest-level governance body.” Similarly, board members of the Aspen Institute Kyiv are responsible for providing “counsel to the president, as well as governance over the business, affairs, and property” of the institute. What would happen if acting as a “guardian” for the WEF came into conflict with acting as a guardian for Canada’s public finances, which is Freeland’s day job? What would happen if providing “counsel” to the Aspen Institute president came into conflict with providing counsel to Canada’s governor general, which is part of Freeland’s day job as a member of the Privy Council?

Writing in the New York Times in 2011, Freeland described Schwab as a “rather traditional European social democrat who aims to encourage among … participants a kind of noblesse oblige, or its modern equivalent, stakeholder capitalism.” The political tradition that Freeland is describing originated with the reaction of privileged liberal elites rebelling against Europe’s feudal past, a world away from contemporary Canada. Search the 2019 Liberal party’s campaign platform, and you won’t find a single reference to “stakeholder capitalism.” Yet, as a member of the board of trustees of Schwab’s outfit, Freeland is implicitly or explicitly committed to importing this brand of European social democracy into a Canadian ethos originally founded on individual rights and free market capitalism, which in turn is premised on maximizing shareholder value. While Canada has drifted considerably leftward since its founding, a wholesale adoption of a corporatist philosophy and governance ethos imported from an exclusive gathering of the self-loathing rich who espouse these ideas over cocktails in the Swiss Alps would be nothing less than a subversion of Canadian democracy.

Like its first cousin, “The Great Reset,” which bizarrely aims to bring in environmental considerations under the purview of central banks, the innocuous sounding stakeholder capitalism is committed to destroying the foundations of Anglo-American free market capitalism and replacing it with a system where governments and their cronies in Davos tell private businesses what they need to care about. The irony here is that all of those at Davos, including Freeland, got there because of the free market system and shareholder-driven capitalism, which they’re now bent on overthrowing in an unholy alliance of true believers and opportunists.

There’s no need to invent conspiracy theories. The attempt by global elites to subvert local democracy is fully on and in plain view.