The international police force said in a statement that 400 vials, equivalent to about 2,400 doses, containing the fake vaccine were found at a warehouse in Germiston outside Johannesburg in South Africa, where officers also recovered fake masks and arrested three Chinese citizens and a Zambian national. 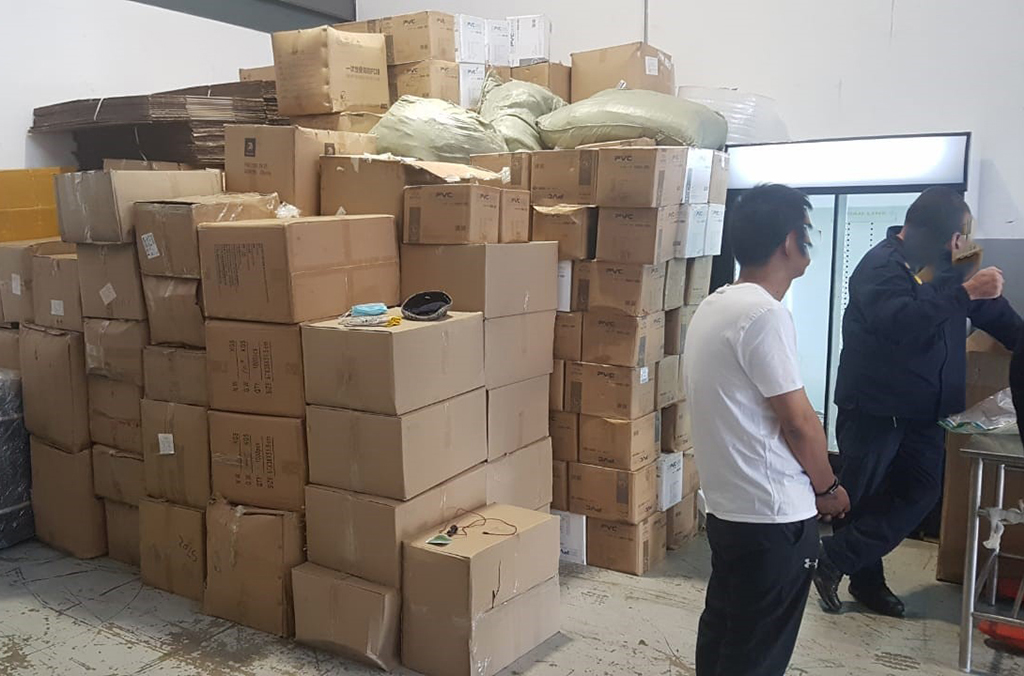 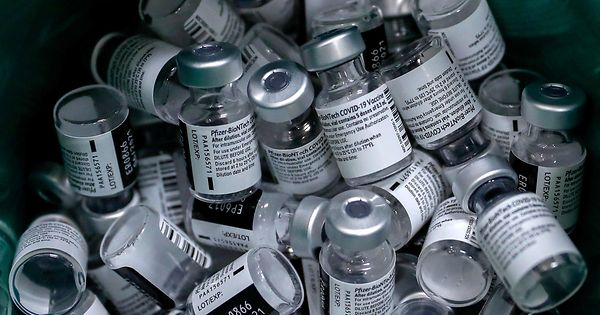 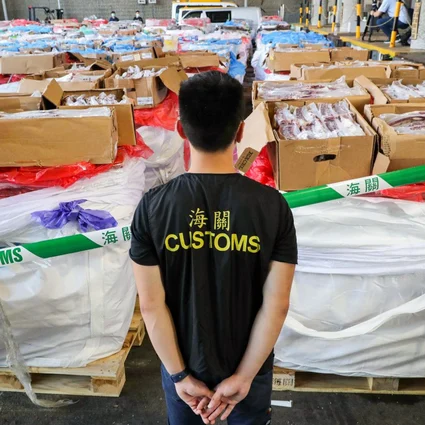 “This, together with our association with counterparts from all Interpol member countries, is proving to be very effective as we have seen in the arrests for foreign nationals attempting to peddle fake vaccines to unsuspecting people within South Africa.”

In China, police successfully identified a network selling counterfeit COVID-19 vaccines in an investigation supported by Interpol, which has 194 member countries, it said.

Police raided the manufacturing premises resulting in the arrest of some 80 suspects and seized more than 3,000 fake vaccines on the scene, it said.

“The Chinese government attaches great importance to vaccine security. Chinese police are conducting a targeted campaign to prevent and crack down on crimes related to vaccines,” a spokesman for the Chinese ministry of public security said.

‘Tip of the iceberg’

“Whilst we welcome this result, this is only the tip of the iceberg when it comes to COVID-19 vaccine-related crime,” said Interpol Secretary-General Juergen Stock.

“No approved vaccines are currently available for sale online. Any vaccine being advertised on websites or the dark web will not be legitimate, will not have been tested, and may be dangerous,” the statement said.

“Anyone who buys these drugs is putting themselves at risk and giving their money to organised criminals.”

Stock had warned in December in an interview with German weekly Wirtschafts Woche of a sharp rise in crime because of vaccine roll-outs, with thefts and warehouse break-ins and attacks on vaccine shipments.