Chinese officials have acknowledged the growing conflict between the communist country and the United States and in response are urging for bigger military spending.

Beijing's annual legislative session recently held its second meeting, during which two generals strongly advised for increased military spending to "prepare for a possible confrontation with the U.S.," Bloomberg reported.

Central Military Commission Vice Chairman Xu Qiliang, who is communist China's top uniformed officer, as well as another general, said that a "Thucydides Trap" was coming very soon between China as a rising power and the U.S. as an established one. 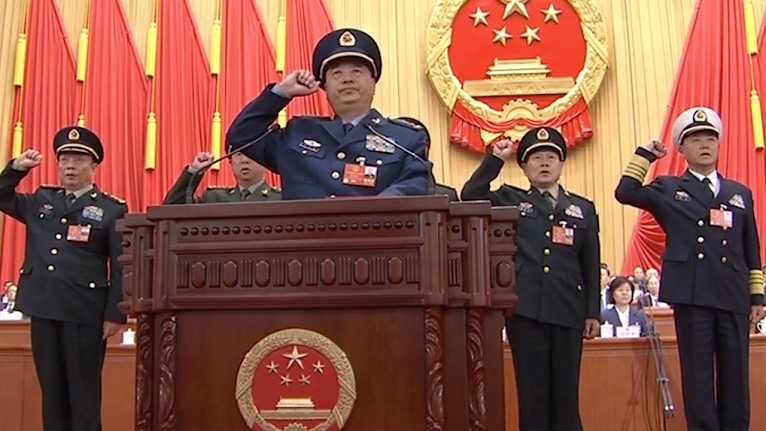 "Thucydides Trap" is a term coined by American political scientist Graham T. Allison to describe the risk of going to war when an emerging power threatens to displace an existing great power. Today, Chinese generals are urging for increased military spending and major efforts in preparing the military for potential conflict with the United States.

Xu said that as communist China faces the "Thucydides Trap" and "border disturbances," the Chinese military must vastly improve their capabilities. He called on the military to unite, saying, "The most important thing is internal unity and cohesion and improvement of overall capabilities. If you are strong, you will have long-term stability, as well as invincibility."

Chinese Defense Minister Wei Fenghe, who is also part of the Central Military Commission, said that "containment and counter-containment will be the main tone of bilateral ties between China and U.S." 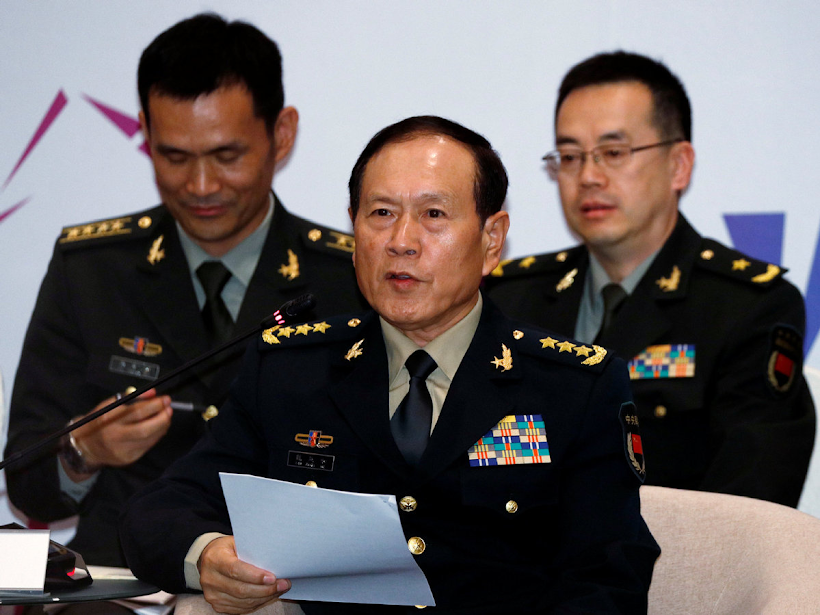 During the legislative session, CCP Secretary Xi Jinping admitted that China's military faced "relatively big instability and uncertainty" and urged their armed forces to prioritize military construction and war-preparedness and ensure that they are flexible enough to combat "various kinds of complexities and difficulties at any time." 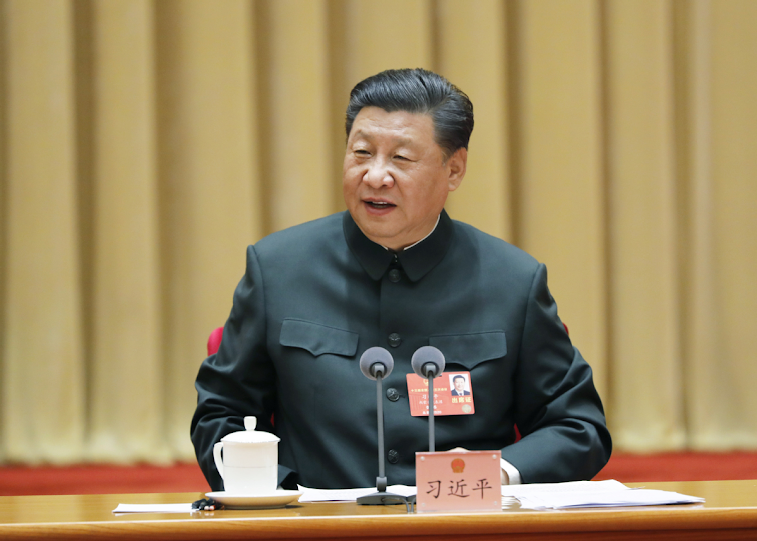 As China is preparing its military for potential conflict with the United States, Xi committed to build a greater military power by modernizing its armed forces by 2035 and equipping them with enough skills and tools to make them "a world-class military capable of winning wars across all theaters by 2050."

China's defense spending is projected to increase 6.8% this year, an increase of 0.2% from 2020. But this does not come without challenges. Chinese Defense Minister admitted that they are at a high risk period in which there is a lot more to be done in the defense sector and military. He committed to strengthening training, war preparedness, and strategic capability across the board.

U.S. analysts are already pushing for the Biden administration to prepare for potential conflict with China. Larry Wortzel, a senior fellow at the American Foreign Policy Council told South China Morning Post that working with U.S. allies is key in "meeting the challenges and potential threats posed by China's military and defence programs." 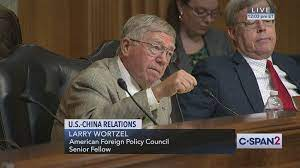 Anja Manuel, a former diplomat and partner at a strategic consulting firm advised that the United States should take this moment to "get our own innovation house in order" and provide "smart tax credits" to the most innovative technology makers to help support U.S. defense. According to FOX News, Congress has already approved a defense budget of $694.6 billion for the fiscal year of 2021, thrice the amount China is allotting for military spending. 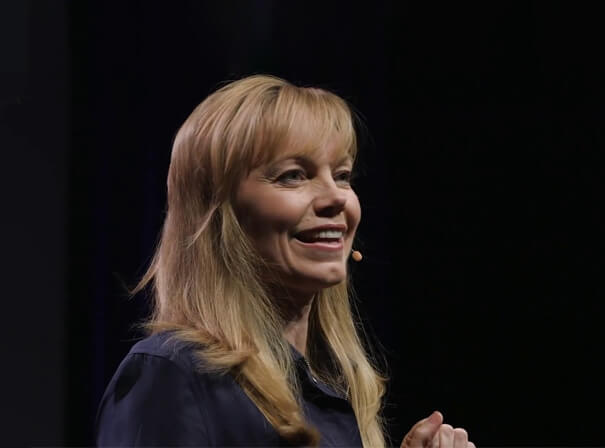