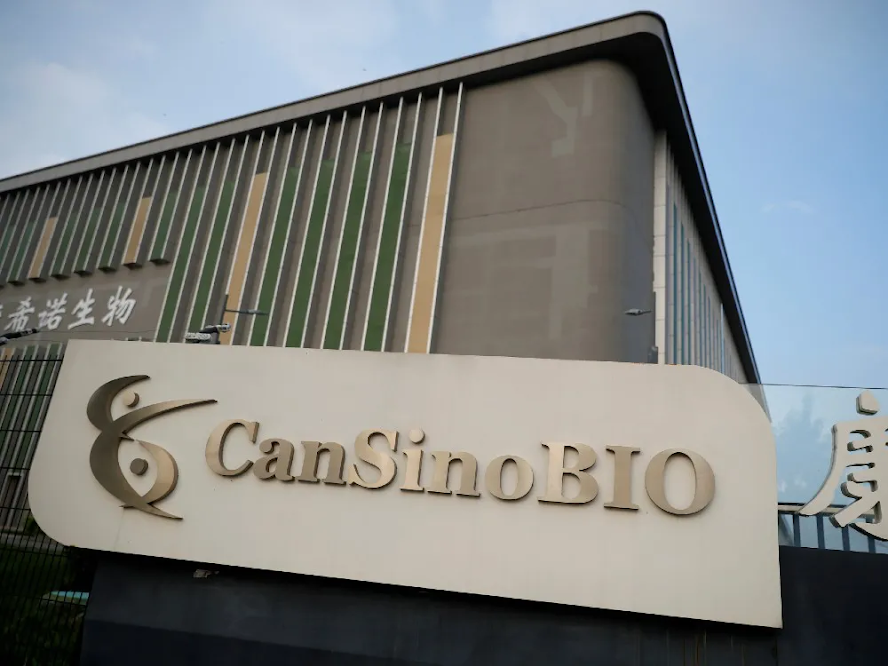 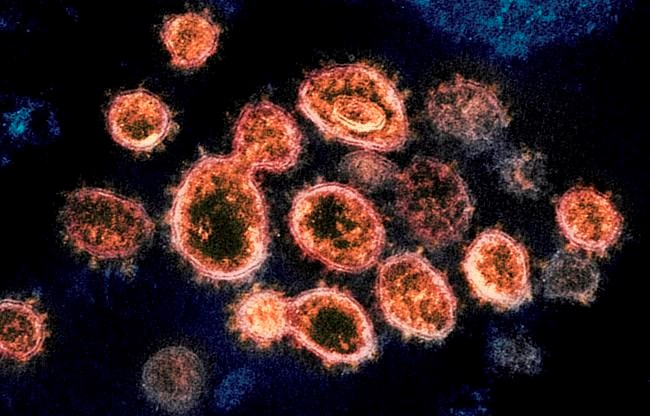 This 2020 electron microscope image provided by the National Institute of Allergy and Infectious Diseases - Rocky Mountain Laboratories shows SARS-CoV-2 virus particles which cause COVID-19, isolated from a patient in the U.S., emerging from the surface of cells cultured in a lab.
A Canadian vaccine researcher says he believes that Chinese political machinations ended a vaccine partnership last summer.

Dr. Scott Halperin, the director of the Canadian Centre for Vaccinology, made the accusation Thursday to the Special Committee on Canada-China Relations. 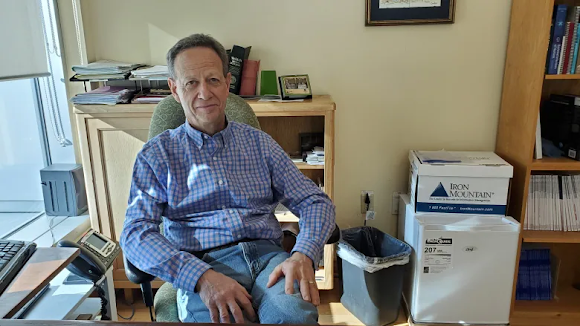 The partnership was originally planned to be between China's CanSino Biologics and the Canadian Centre for Vaccinology at Dalhousie University in Nova Scotia. CanSino had been given a licence by the National Research Council to use a Canadian biological product as part of a COVID-19 vaccine.

China blocked shipments it was supposed to send to Dalhousie researchers by the end of May 2020 to start human trials.

Halperin said he was initially told it was due to bureaucratic issues such as paperwork.

By August, he said, it became clear that the Chinese government had no desire for the vaccine to leave the country.

Halperin said he realized paperwork wasn't to blame after he discovered the vaccine had been given the green light to be shipped out of China to Russia, Pakistan, Mexico, Chile and Argentina — all of which were countries researchers had planned to stage the third phase of the clinical trials in.

"It was clear that this was not ... that CanSino wasn't able to ship out of the country, but that it was specific to Canada," he said Thursday.

"That's when it became clear it was political and not something that was going to be solved by more paperwork."

CanSino Biologics did not return a request for comment.

Halperin said CanSino officials repeatedly assured researchers that the issue would be sorted out, but the delays quickly led to the work researchers had done to become irrelevant.

"Up until that point the dates of scheduling them kept rolling back and back and back until finally the vaccine had to be shipped back from the airport to the company," he said.

Members of the special committee questioned Halpern over whether he knew that CanSino had connections to the Chinese government before the partnership started.

"I was aware that the founders had previously worked in Canada at Sanofi Pasteur and then had gone back to China to start that company," he said.

Halperin was also questioned over what CanSino gained from the partnership, such as access to Canadian research, without offering anything in return.

"For the Phase 1 study that ended up being cancelled, they gained nothing and we gained nothing because we were not able to generate any data from the planned study," he said.

"It just ended up being a waste of a lot of time on all parties."