Author of the article:
Publishing date:
Prime Minister Justin Trudeau boards his plane in Ottawa as he leaves on a 10-day international trip on Tuesday, June 21, 2022

On Sunday, Scotiabank released a report saying the Trudeau government needed to cut spending to help deal with inflation.

On Wednesday, Statistics Canada released the latest numbers showing the cost of living continues to rise and that Scotiabank was right.The monthly inflation rate for May was 7.7% up from 6.8% in April. The last time inflation was this high was January 1983. Back then, Down Under by Men at Work was the top song on the charts, Dallas was the No. 1 TV show, and Tootsie was tops at the movie box office.

And Justin Trudeau was an 11-year-old living at 24 Sussex as his father ran the country, unsure how to deal with out-of-control inflation. I’m not old enough to remember the impact of inflation in those days but I do remember my mother shopping for every deal she could find at the grocery store.

Now seven years into another Trudeau as prime minister and we are back in that spot once again.

While the overall inflation rate is 7.7%, food inflation is still higher. According to Statistics Canada, the overall cost of groceries is up 9.7% compared to one year ago, but the cost of specific items is even higher.

Cooking oils rose 30%, the highest on record. Fresh vegetables were up 10.3% in May after an 8.2% increase in April. Fresh and frozen fish saw price increases of 11.7%, and meat only increased by 9% compared to the 10.1% increase the month earlier.

Once again, gas is even higher with Canadians paying a national average of $2.03 per litre compared to $1.33 a year ago.

In the United States, President Joe Biden is calling for Congress to pass a gas tax holiday for at least three months. In Canada, the Trudeau government is boasting about raising the carbon tax even at a time of high inflation. 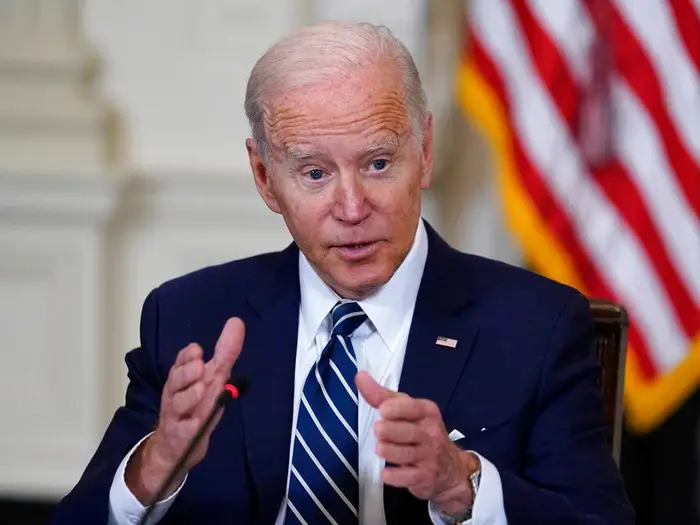 BATRA’S BURNING QUESTIONS: Is anyone at Trudeau's cabinet table competent?
Toronto Sun editor-in-chief Adrienne Batra is joined by columnists Brian Lilley and Jamil Jivani to discuss the general incompetence of Trudeau's cabinet ministers. From airports to passports, immigration to partying with Russian diplomats, there is no end to the problems they are facing and no solutions coming forward.
0 seconds of 8 minutes, 39 secondsVolume 32%

The crazy part is that Trudeau, who left for Rwanda on Tuesday for a meeting of Commonwealth leaders, isn’t someone who would notice price increases. It isn’t just that Trudeau is PM and insulated from the cost of daily life, this is something he has never known.

Trudeau was born when his father was prime minister and lived at 24 Sussex Drive until his teen years. He was given a trust fund in his 20s, built mostly from his grandfather’s investments in oil and gas, and hasn’t faced the same realities that most Canadians have at any point in his life.

So, while he can say the right words now and again, he doesn’t really understand the impact of rising prices on family budgets.

Yet asked about the report and if the federal government should reduce spending to help control inflation, Freeland was dismissive on Monday.

“Well, I think we’ve already done that,” Freeland said with a smirk. 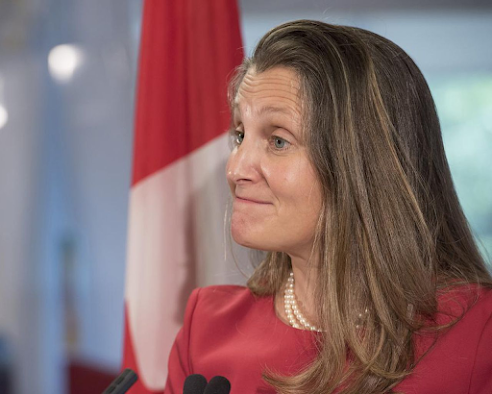 She has the chance to do the right thing to help Canadian families and she’s refusing to do so, mostly because she doesn’t see government spending as part of the problem. Also, because, like her boss, Trudeau, Freeland is detached from the reality of rising prices families are facing.

I fear things will get worse before they get better.01:31

IN THE SIX: Spiders are more interesting than you could imagine!
Close
Posted by Conan Doyle at 8:47 AM