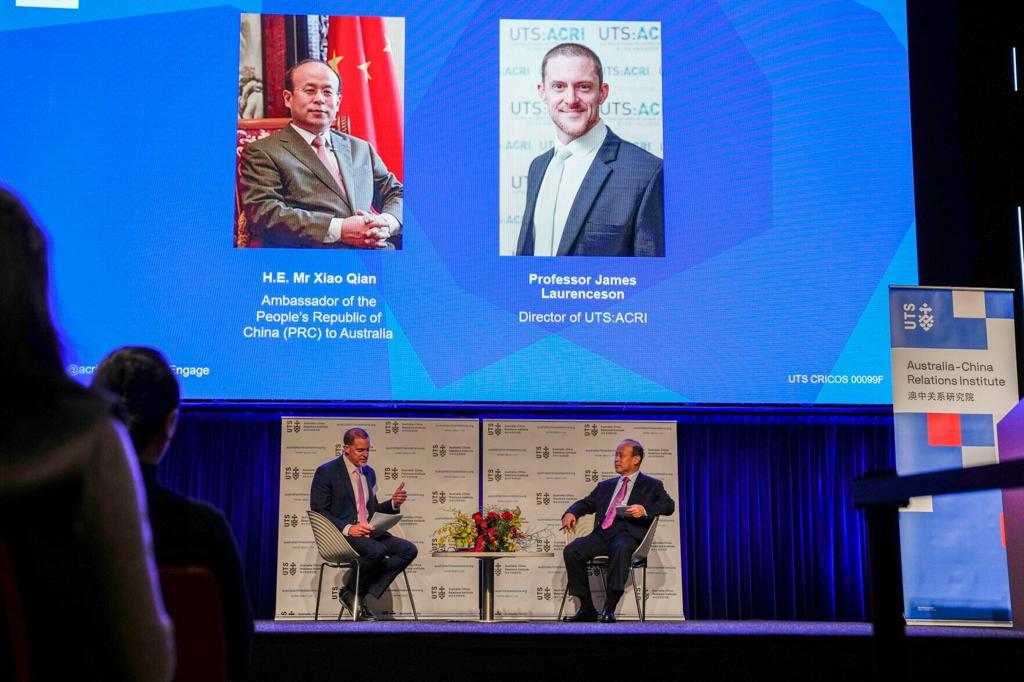 CANBERRA, Australia (AP) — Australia had fired the “first shot” in its deteriorating relations with China four years ago when the then-government banned Chinese-owned telecommunications giant Huawei from rolling out the country’s 5G network due to security concerns, a Chinese ambassador said on Friday. 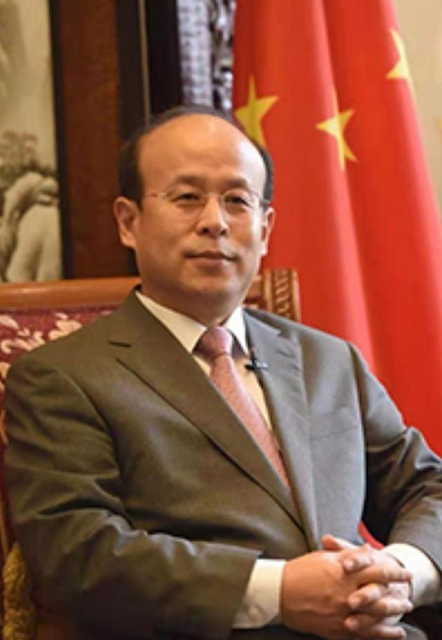 The address comes as China shows signs of thawing a diplomatic deepfreeze of Australian ministers following the election of a new government last month.

Bilateral relations plummeted in early 2020 after the previous Australian government called for an independent investigation into the origins of and responses to the COVID-19 pandemic.

But Xiao highlighted the government’s 2018 decision to block Huawei from Australia’s 5G rollout as a turning point in the relationship.

“That perhaps could be described as the first shot that has really damaged our normal business relations,” Xiao said.

Chinese Premier Li Keqiang wrote to congratulate Australian Prime Minister Anthony Albanese days after his election victory in a gesture seen by some as China seeking to reset the relationship. 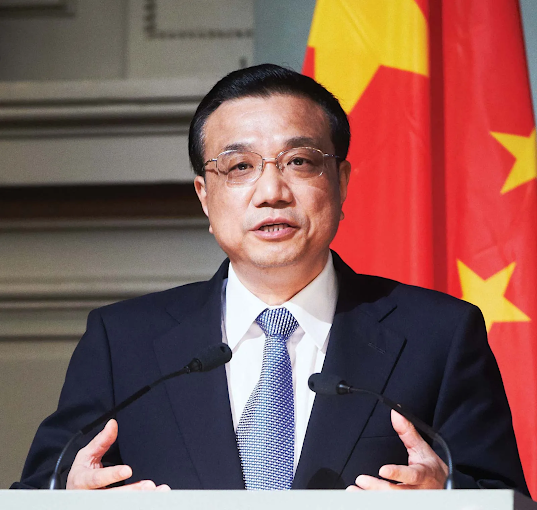 Chinese Defense Minister Gen. Wei Fenghe had an hourlong meeting with his Australian counterpart Richard Marles on the sidelines of a regional security summit in Singapore this month in the first minister-to-minister talks between the two countries in more than two years. 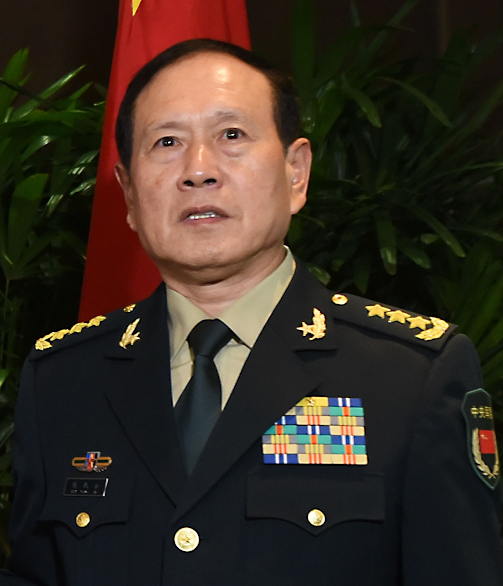 Albanese has acknowledged some improvements in the bilateral relationship, but is demanding China lift a series of formal and informal sanctions on Australian exports as a gesture of goodwill.

“China, already there have been some improvements. But there’s a long way to go. It will be a problematic relationship,” Albanese told Australian Broadcasting Corp on Thursday.

Xiao said there was still time for the two countries to mend relations so that both could celebrate the 50th anniversary of diplomatic ties on Dec. 21. 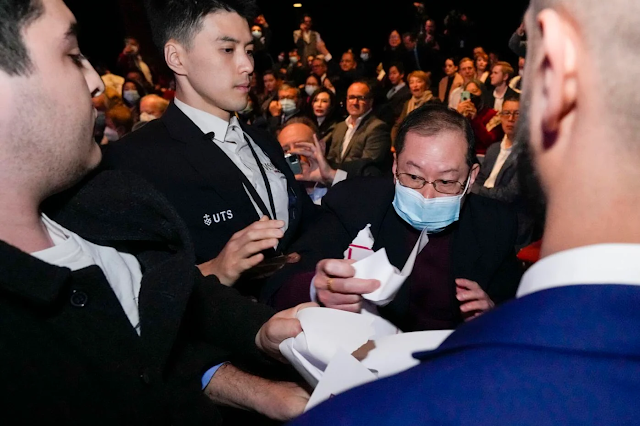