U.S. President Joe Biden and other G7 leaders relaunched the newly renamed “Partnership for Global Infrastructure and Investment,” at their annual gathering being held this year at Schloss Elmau in southern Germany. 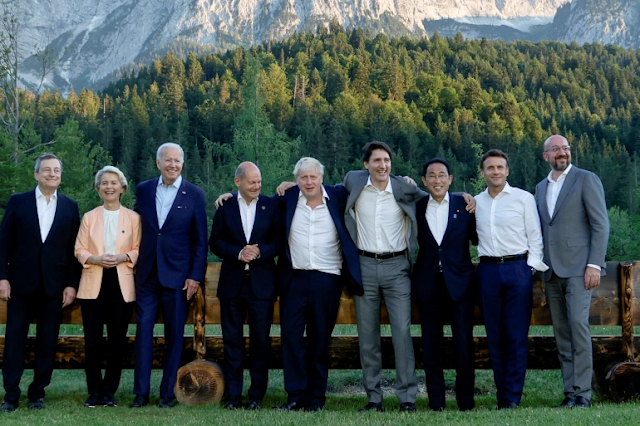 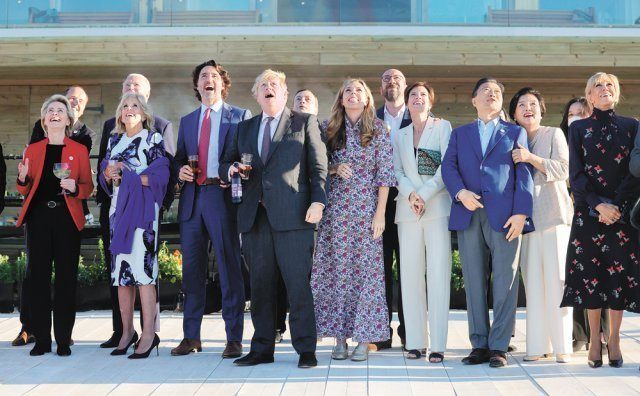 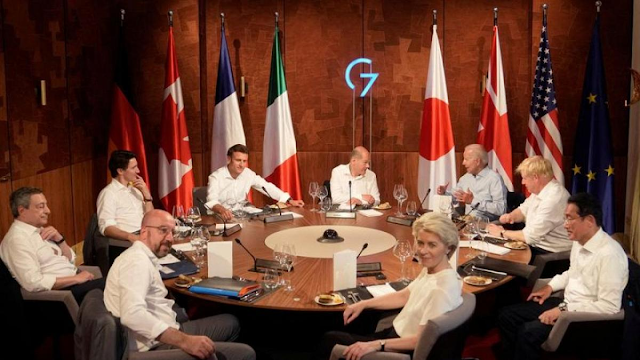 “I want to be clear. This isn’t aid or charity. It’s an investment that will deliver returns for everyone,” Biden said, adding that it would allow countries to “see the concrete benefits of partnering with democracies.”

Europe will mobilize 300-billion euros for the initiative over the same period to build up a sustainable alternative to China’s Belt and Road Initiative scheme, which Chinese President Xi Jinping launched in 2013, European Commission President Ursula von der Leyen told the gathering. 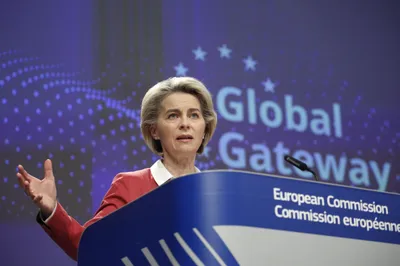 Trudeau and the leaders of Italy and Japan also spoke about their plans, some of which have already been announced separately. French President Emmanuel Macron and British Prime Minister Boris Johnson were not present, but their countries are also participating. 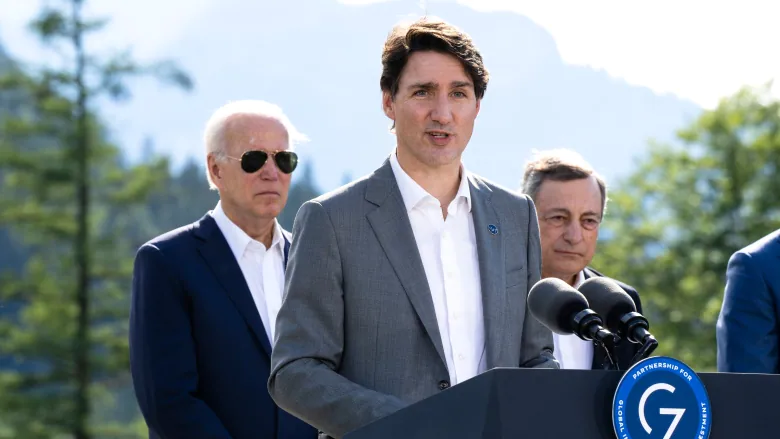 China’s investment scheme involves development and programs in more than 100 countries aimed at creating a modern version of the  Silk Road trade route from Asia to Europe.

Together with G7 members and the EU, Washington will also provide US$3.3-million in technical assistance to Institut Pasteur de Dakar in Senegal as it develops an industrial-scale flexible multi-vaccine manufacturing facility in that country that can eventually produce COVID-19 and other vaccines, a project that also involves the EU.

The U.S. Agency for International Development (USAID) will also commit up to US$50-million over five years to the World Bank’s global Childcare Incentive Fund.

Friederike Roder, vice president of the non-profit group Global Citizen, said the pledges of investment could be “a good start” toward greater engagement by G7 countries in developing nations and could underpin stronger global growth for all. 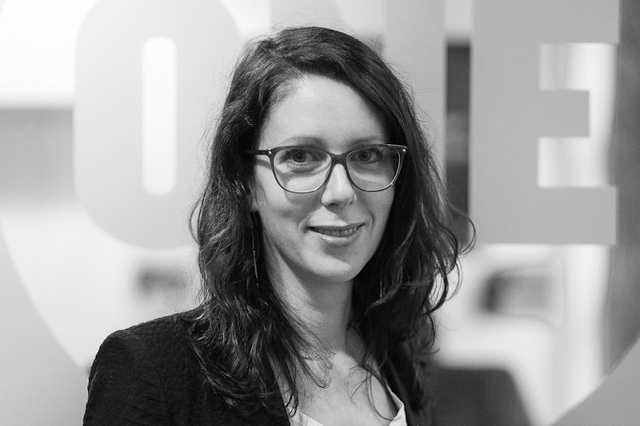 G7 countries on average provide only 0.32 per cent of their gross national income, less than half of the 0.7 per cent promised, in development assistance, she said.

“But without developing countries, there will be no sustainable recovery of the world economy,” she said.