China's navy has the world's largest fleet but only one foreign base to launch ships. It's secretly trying to change that, a report says

With more than 350 vessels, Beijing commands the world's largest naval fleet, per the Defense Department. By comparison, the US Navy has 296 ships and submarines. 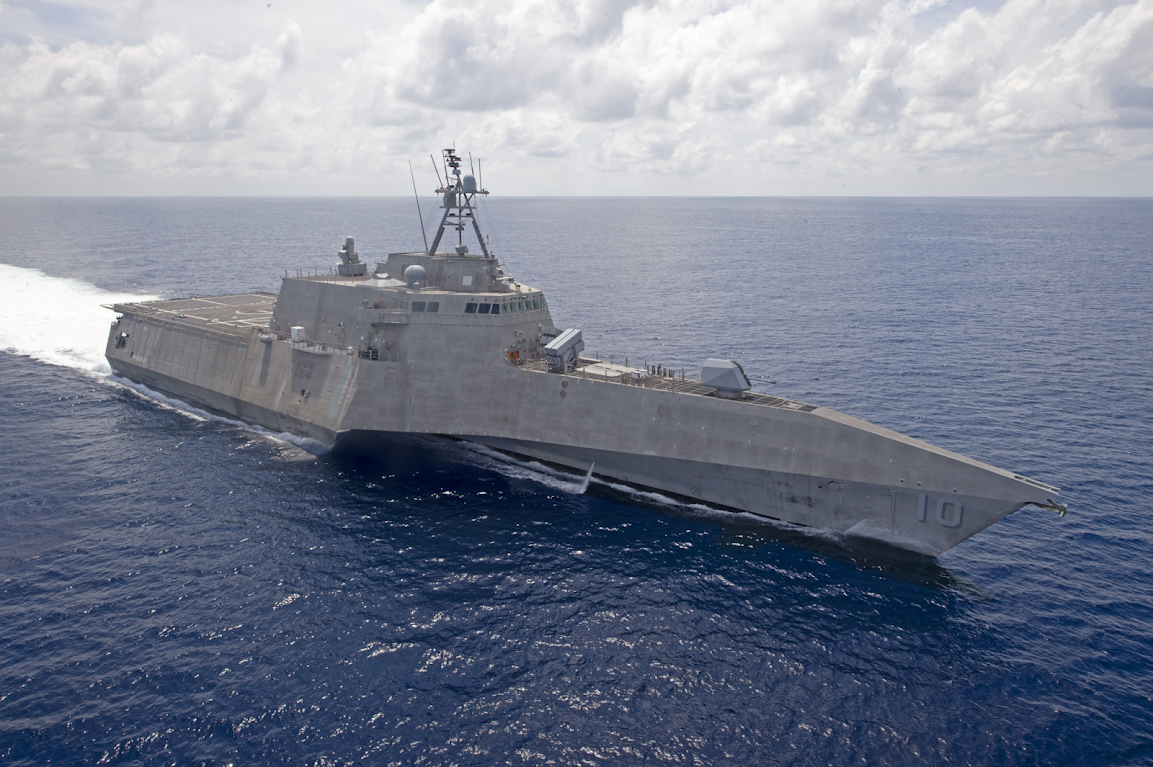 However, China currently has only one foreign naval base — in Djibouti in East Africa. 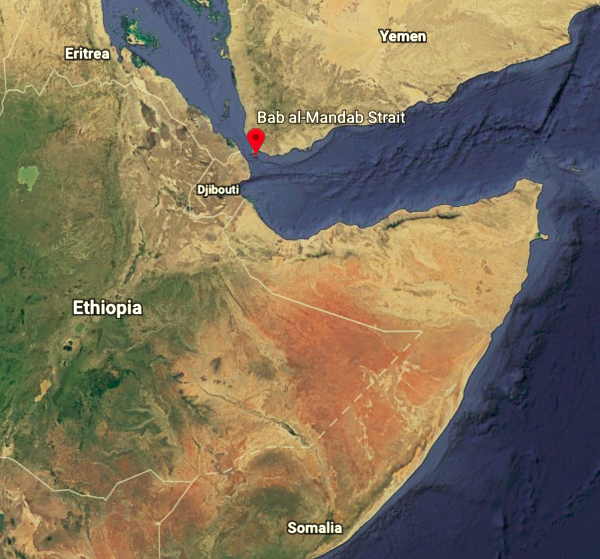 "As impressive as those numbers are, without a significant network of robust overseas facilities, their ability to use them falls off rapidly with distance from China," Andrew Erickson, research director of the China Maritime Studies Institute at the Naval War College, told The Post.

The project in Cambodia would give China a foothold in Southeast Asia and a position in the western region of the South China Sea — part of Beijing's ambition to grow its military influence worldwide, Western officials told The Post.

The base is to be built on the northern portion of Cambodia's Ream Naval Base, and the groundbreaking ceremony is scheduled for next week, the officials said, per The Post.

The Wall Street Journal reported in 2019 that China had struck a secret deal with Cambodia to allow its forces to use the base and stock weapons there, though Cambodian Prime Minister Hun Sen denied the deal's existence. 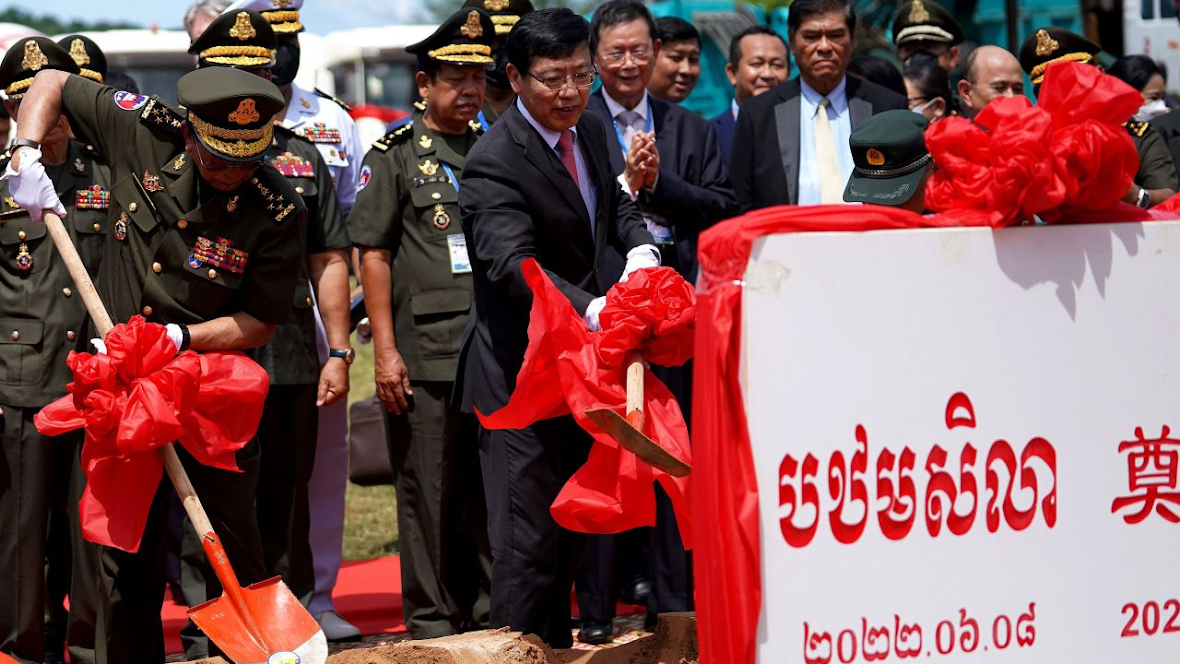 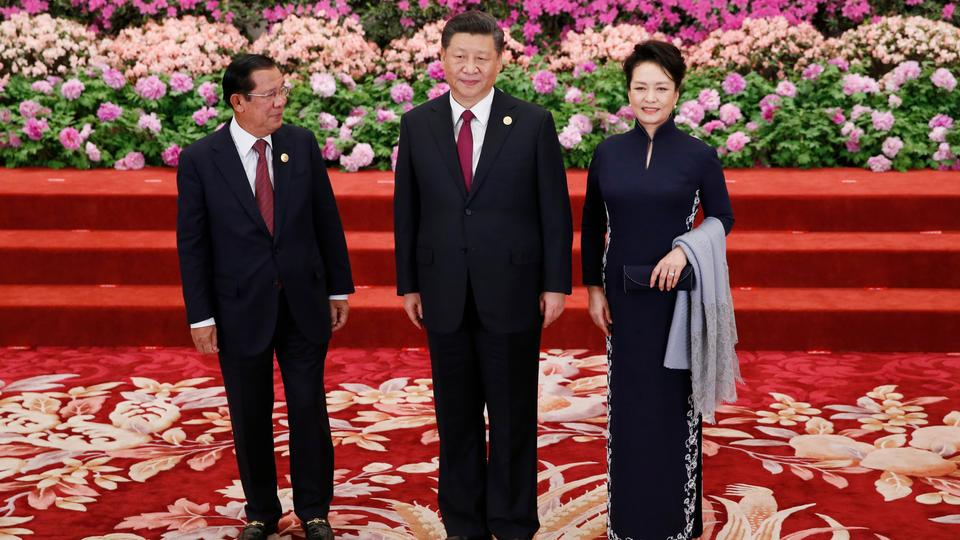 Further questions of China's involvement in Ream Naval Base resurfaced last year when satellite imagery showed that two buildings at Ream Naval Base had been rapidly constructed on top of demolished US-funded facilities, indicating that Cambodia was seeking funds from China instead of Washington.