On Monday, Chief Public Officer of Health Dr. Theresa Tam discouraged “division” around public health measures and said “everybody deserves to be heard” during COVID-19.

Tam also encouraged people to keep wearing masks and get their booster shot while responding to Winnipeg Free Press reporter Dylan Robertson at a federal update on the response to COVID-19. 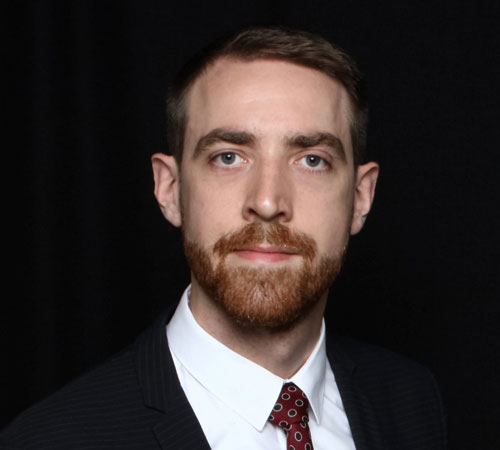 “Could you please expand on your point about social cohesion when it comes to mask mandates versus suggestions? As you mentioned, this plays out differently in different contexts. You’ve mentioned social cohesion. I’m just trying to wrap my head around if you might have an example of if you could just expand on that?” asked Robertson

“I think everybody should think about getting the booster and the masking and improving ventilation for themselves and for others. So that’s what I think I mean by social cohesion. I don’t think it’s necessarily helpful to be divisive in this discourse,” said Tam. 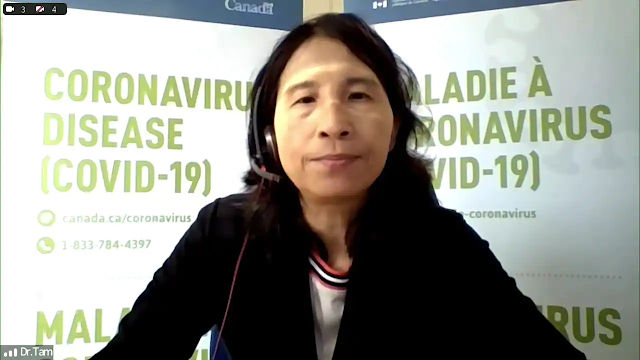 “I think everybody deserves to be heard, but I think from a public health perspective, it is clear that vaccines are effective. You should get boosted. You should wear a mask as much as possible to support people.”

In other words, Tam’s vision of unity is more mass compliance.

Throughout the COVID-19 pandemic, the Liberal government has divided Canadians by vaccination status on numerous occasions.

Based on the advice of the Public Health Agency, which Tam helps lead, a flight ban for unvaccinated Canadians remains in place, prohibiting people from boarding a flight or taking a train within Canada or internationally. The federal government has also fired public sector workers for not being vaccinated and is maintaining a border ban on unvaccinated truckers.

Prime Minister Justin Trudeau himself has said extremely divisive things about the country’s unvaccinated population, calling them extremists and racists.

“When people see that we are in lockdowns or serious public health restrictions right now because of the risk posed to all of us by unvaccinated people, people get angry,” said Trudeau.

“They are extremists who don’t believe in science. They’re often misogynists, also often racists. It’s a small group that muscles in, and we have to make a choice in terms of leaders, in terms of the country. Do we tolerate these people?”

The Liberal government’s divisiveness culminated when Trudeau resorted to the Emergencies Act to arrest and imprison truckers and their supporters protesting the government’s vaccine mandates.