In The People’s Republic of China, it’s no secret that the Party controls just about everything. But as Beijing suffers...

The Chinese government employs the controversial practice of cloud seeding in an attempt to force precipitation in and around Beijing.

In The People’s Republic of China, it’s no secret that the Party controls just about everything. But as Beijing suffers through its second major snowstorm this season, residents are growing weary of their leadership’s control-freak tendencies. After all, while the storm came as a surprise to residents, the government knew about it all along. In fact, the government caused it. 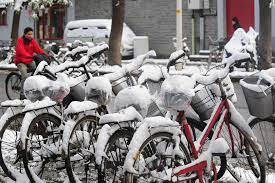 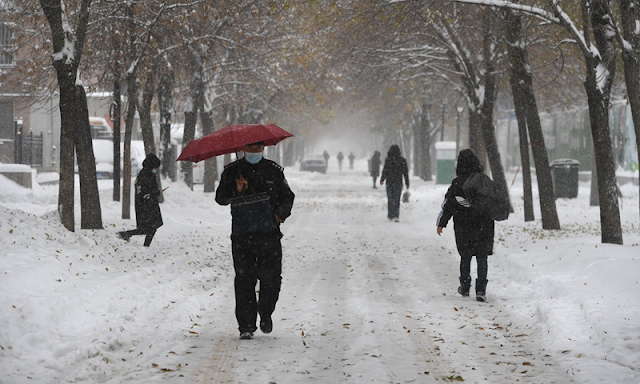 China has long tinkered with Mother Nature’s waterworks, even establishing a state organ — the Beijing Weather Modification Office — whose sole purpose is to meddle with the weather. The purpose behind weather modification is less megalomaniacal than it sounds at first pass; a large swath of northeast China, including Beijing, has been mired in a drought for nearly a decade, and the party leadership would like to reverse that trend for both practical reasons and to show the Chinese people exactly who is in charge.

To do so, they’ve turned to cloud seeding, a controversial practice that involves launching (or dropping) chemicals into the atmosphere — silver iodide in China, though dry ice and liquid propane also work — that cause water vapor in the air to crystallize at temperatures it otherwise would not. Its effectiveness is dubious; while it’s generally accepted that it works to some degree, it can only increase precipitation by 20 percent. Sometimes. 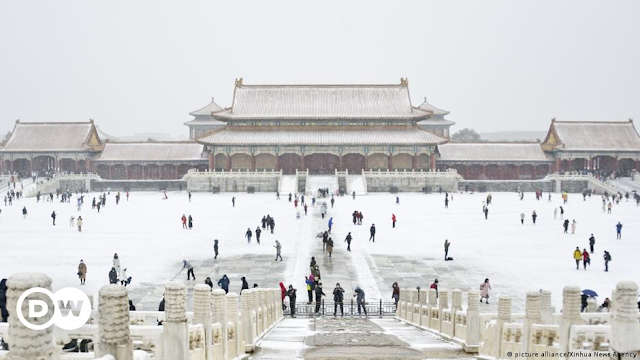 Weather manipulation is actually not as rare as one might think. Currently, 24 countries practice some kind of cloud seeding. Moscow’s mayor keeps the Russian Air Force on cloud seeding duty to make sure it never rains on his parades (literally). The U.S. has dabbled with weather manipulation in attempts to curb the intensity of Gulf hurricanes back in the ’60s, and the military seeded clouds over North Vietnam during the war there to extend the monsoon season. Oh, and the CIA seeded clouds in 1969 in an attempt to rain out the hippies gathering at Woodstock, but they partied right through it anyhow (that instance is unconfirmed, but groovy to think about).

China prefers to deliver its silver iodide to the sky via rockets or artillery. For the residents of Beijing, those armaments deliver all the headaches that go along with big snowstorms: traffic problems, flight delays, cancelled classes and various transportation issues. While the government claims the seeding is for the good of the country, that claim is about as dubious as the practice of seeding itself; in 2005, a snow melting agent killed 10,000 trees in Beijing, and experts worry it could be eroding the city’s infrastructure. As of last night, highways in and around Beijing were closed and many roads were blocked, bringing day-to-day commerce to a grinding halt.