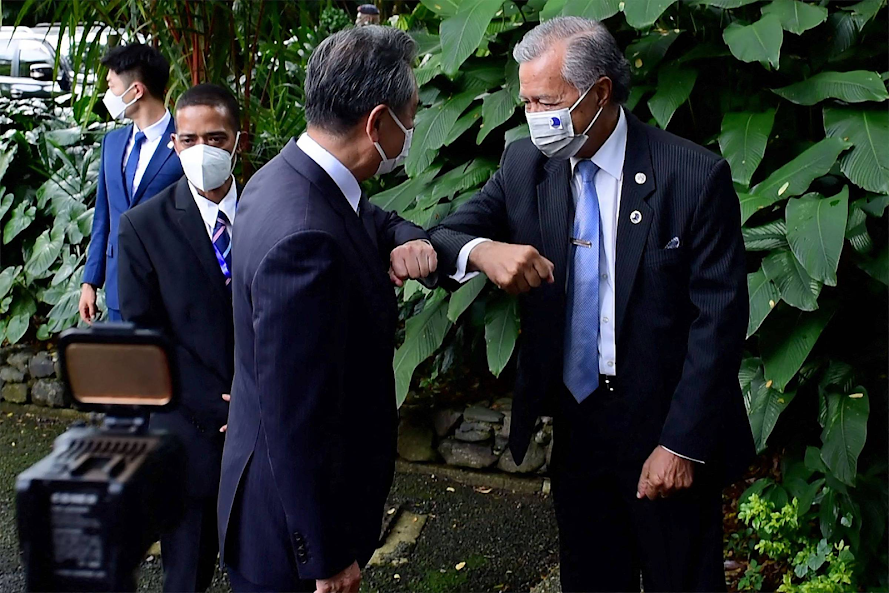 The effort of Chinese diplomacy to consolidate a broad security agreement with Pacific island nations suffered a setback this Monday (30), when ten countries in the region did not endorse the cooperation model proposed by Beijing.

Chinese Foreign Minister Wang Yi undertook a 10-day trip to the region to propose the agreement that, among other things, provided for an increase in the Chinese presence in local security — something similar to what was signed with the Solomon Islands — and outlining an area of free Comerce. 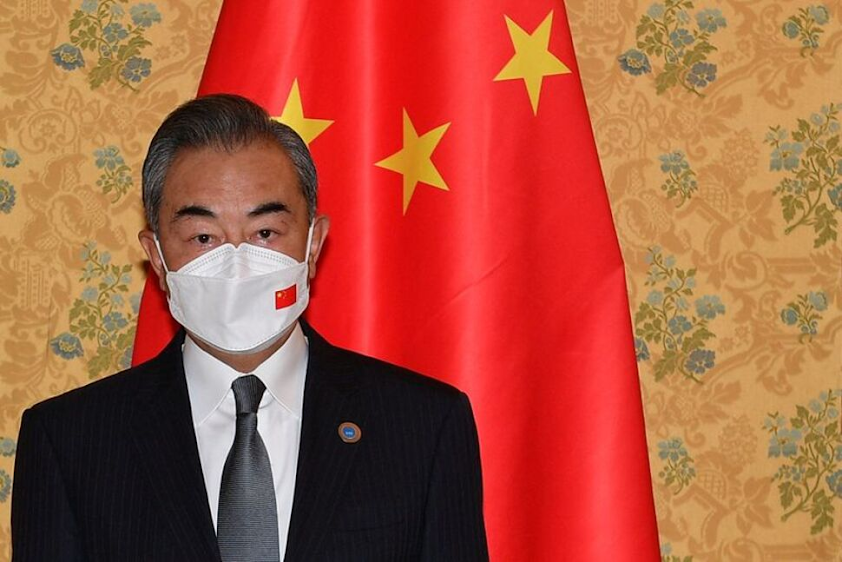 During the final meeting with their regional counterparts, however, no such agreement was made. Some nations wanted changes to be made to the document and the decision delayed, an official from one of the countries told Reuters news agency.

Previously, there had already been dissent from the Federated States of Micronesia, which, in a letter, said that the agreement proposed by Beijing was a “fallacy” aimed at “ensuring Chinese influence in the government and economic control of the main regional industries”.

Chinese diplomacy, even before the meeting, stated that the meeting would not necessarily produce final documents. After the meeting, the Ministry of Foreign Affairs said that it will soon release an official position and that it will continue diplomatic negotiations to “form greater consensus on cooperation”.

Fiji Prime Minister Frank Bainimarama told reporters that Pacific nations were prioritizing consensus. “Geopolitics means little to citizens whose community is sinking at sea and jobs have been lost during the pandemic,” he said, referring to the climate emergency and the consequences of the health crisis. 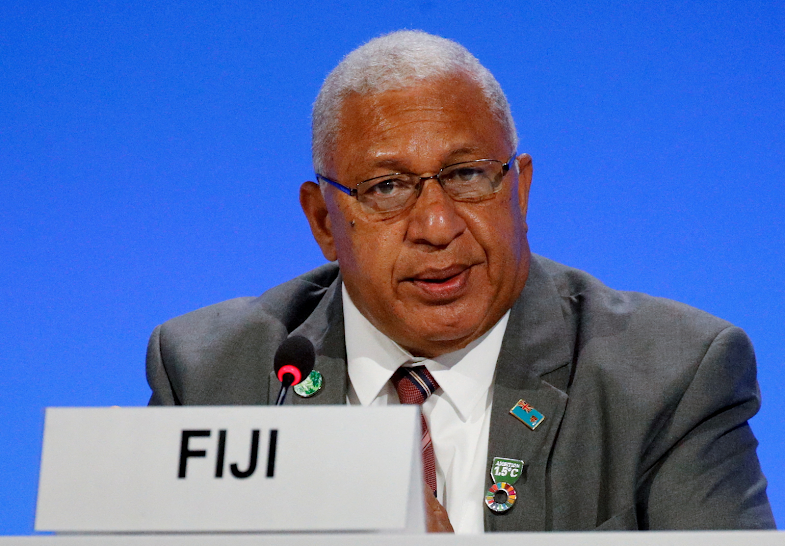 Chancellor Wang, on the other hand, urged island nations “not to be distressed or nervous” about the negotiations. “The common development and prosperity of China and the developing countries would only mean the great harmony and progress of the whole world,” he said. Asked about Chinese interest in the region, he said that Beijing also supported emerging countries in Africa, Asia and the Caribbean.

The Chinese ambassador to Fiji, Qian Bo, in turn, claimed that all participants had reached general support and that they will maintain diplomatic relations, but that concerns related to specific issues would need to be addressed—without detailing them. The draft agreement, he said, is still under discussion.

The Prime Minister of Niue, an island of 261 km² east of Fiji, Dalton Tagelagi, said countries need time to assess how increased cooperation with Beijing will support regional plans and ensure that local priorities are aligned and are beneficial for all. .

Chinese regime leader Xi Jinping also sent a message to ministers attending the meeting. He stated that China would be a “good friend and a good brother” to the region and that together they share a “common destiny” “China has always insisted on the equality of all countries, large and small, and has developed friendly relations with the islands of the Pacific,” Xi said.

The main focus of the pact proposed by Beijing was in the area of ​​security. The document, to which media such as Reuters and The Guardian had access, proposed expanding China-Pacific cooperation in the police area and in the fight against transnational crime. It also suggested that Beijing train agents from these nations, as well as help improve techniques such as forensic autopsy.

Partnerships in the areas of cybersecurity, data governance, infrastructure, energy and fisheries are also mentioned. The pact also suggests the creation of a free trade area with the nations.

Western countries, especially the United States, are opposed to Chinese influence in the region. The US State Department even told South Pacific countries to be wary of what it called “obscure and vague agreements with little transparency”.