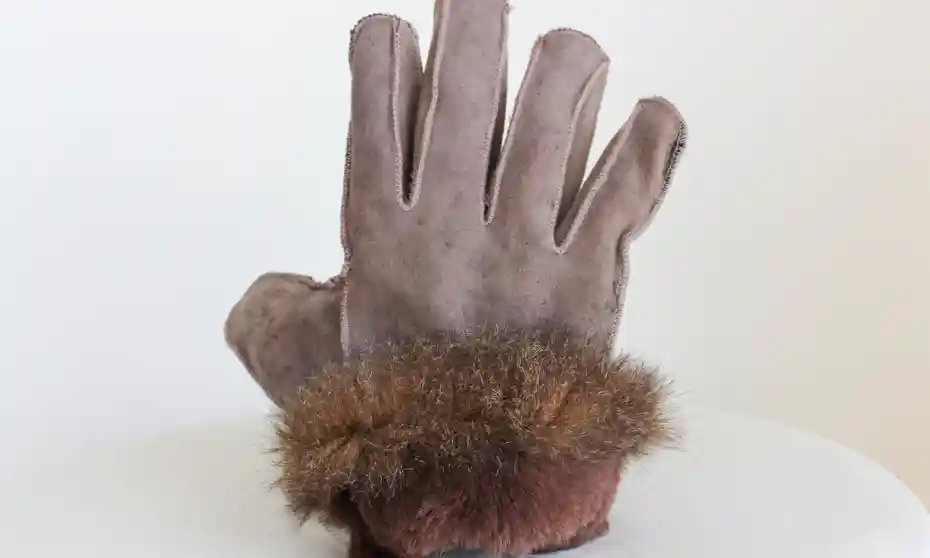 The cat fur gloves  on sale at Queen Victoria Market in Melbourne.

when they are brought to our attention,” officials said in the statement. 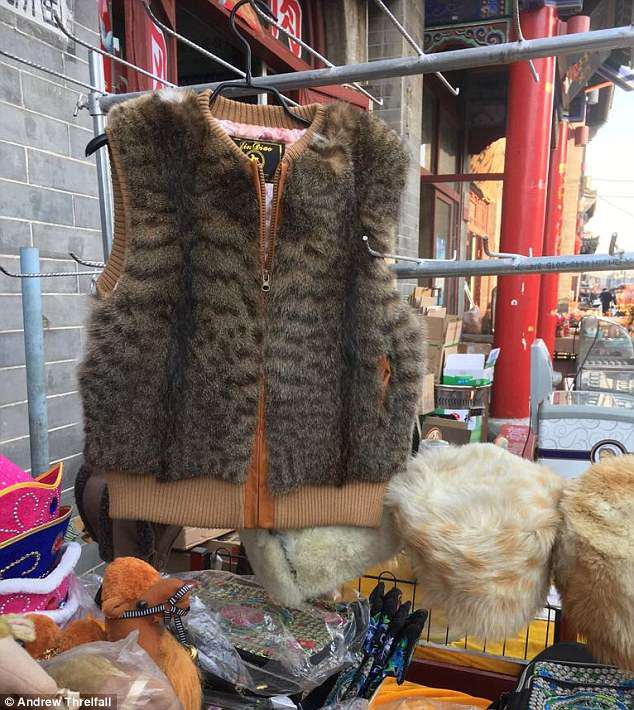 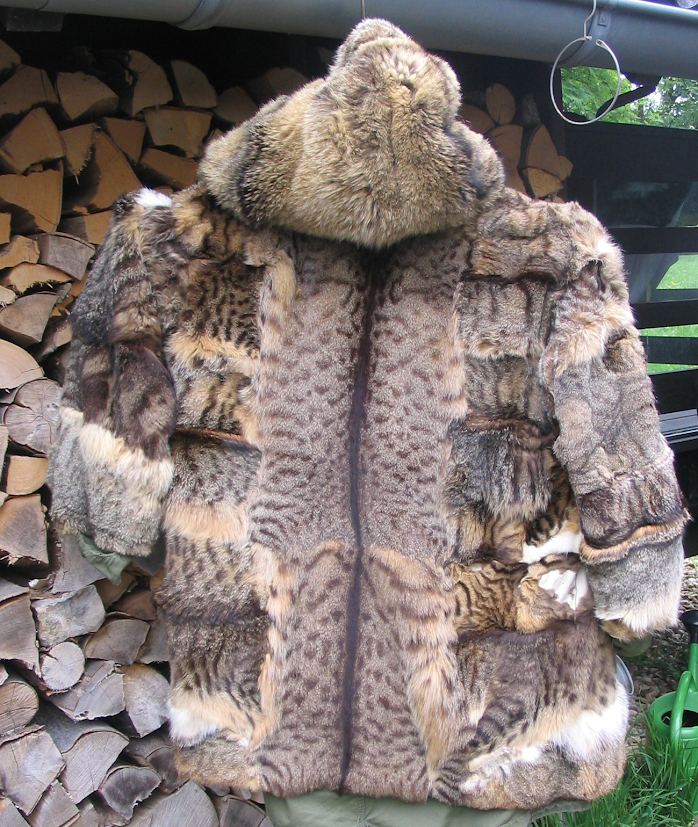 Animal Justice party MP Andy Meddick has called on the state government to support a ban on fur. 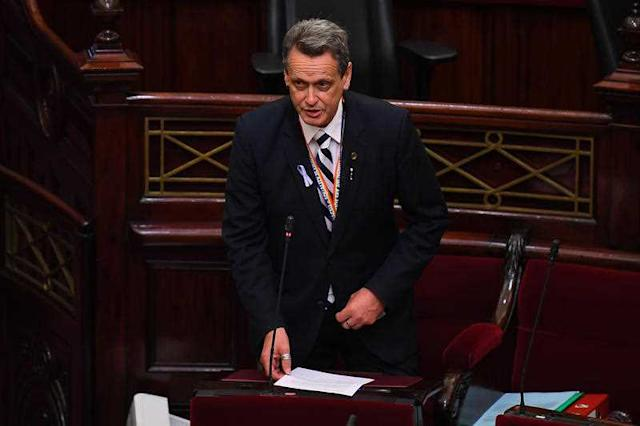 Such a ban would protect Australian consumers from the use of inherently cruel but legal practices, he said.

“It is horrifying that someone could walk into a market and purchase something they are told is faux fur, only to find out later that it contains domestic cat,” Meddick said.

“Victorians are being misled in their efforts to make ethical choices and I will do everything I can to fix that.” 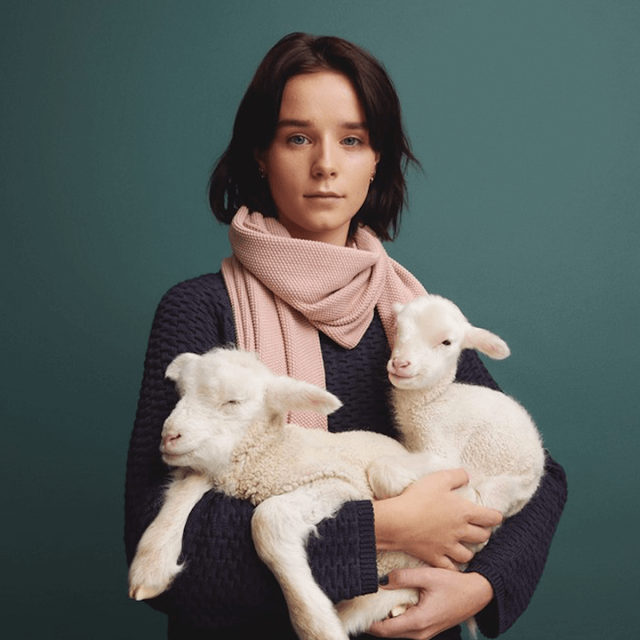 Every investigation conducted by her group has led to the discovery of mislabelled fur, she said.

“We have no doubt this issue is widespread across the state,” Hakansson said.