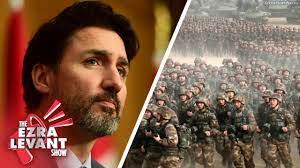 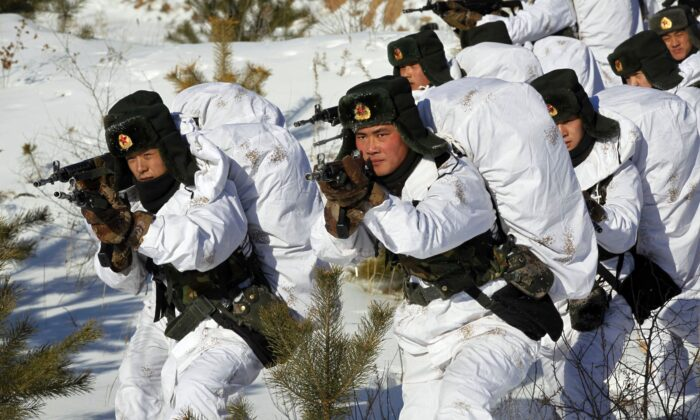 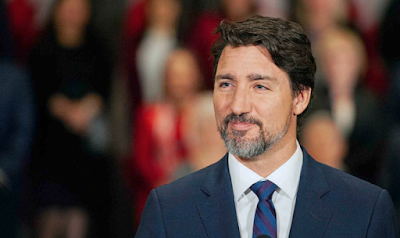 According to the 34-page access to information cache obtained by Rebel News, the PLA forces were invited to train at CFB Petawawa in Ontario, but it was eventually cancelled following China’s illegal arrest of Michael Kovrig and Michael Spavor.

A unclassified list of “potentially paused” engagements describes the proposed Winter 2019 collaboration as “PLA members participate in winter survival training at CFB Petawawa” and notes that 6-8 personnel would be involved.

Another document classified as “secret” discusses the cancellation of the training session.

“The winter training will not take place this winter (2019). Future options have not been considered,” writes Department of National Defence official Uros Makismovic.

“The direction from General Joyce was that, when we do go back to China regarding engagement, we tailor a message (consulted with [Global Affairs Canada]) stating that we are not in a position to conduct the training “at this time” – or a similar message to this effect.” 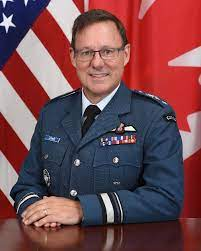 The disclosure also confirmed a prior report that Canada sent a delegation to attend the 70th anniversary of the PLA Navy.

Other engagements between the two countries also listed in the document includes a training session for Chinese commanders at the Canadian Forces College in Toronto and other facilities.

In response to the decision to cancel the training session after the arrest of the two Michaels, the Trudeau government issued a memorandum asking to be notified and consulted before any other training sessions were to be canceled.

“Given the heightened scrutiny, any decision by Canada to reduce-cut ties should be carefully considered to avoid sending any unhelpful or unintended messages,” writes the federal memorandum.

“In the interest of avoiding such a scenario, a letter has been drafted on your behalf for DND’s Deputy Minister Thomas that will provide DND/CAF guidance consistent with Canada’s current approach to Canada.” 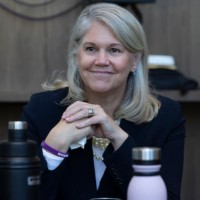