China's plans for war in America

China's plans for war in America 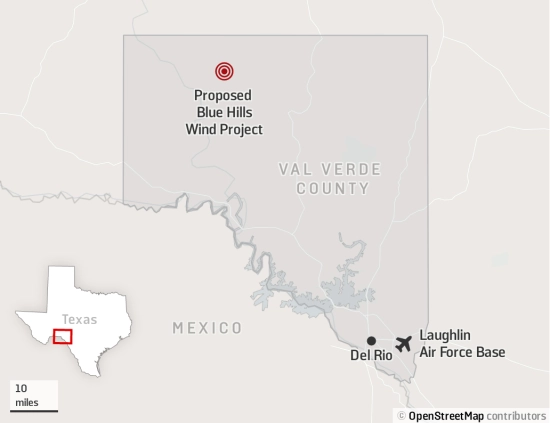 The tech giant has become more, not less, dependent on the US’s superpower rival in recent years, according to analysis

Apple used more suppliers from China last year than it did from Taiwan for the first time, highlighting the difficulty the United States government will have in persuading companies to become less reliant on its superpower rival.

Despite Donald Trump’s trade war against China, the tech company had 51 suppliers based in China and Hong Kong in 2020, according to a Nikkei Asia analysis of the annual Apple supplier list released last week.

The figure compares with 42 in 2018 and it knocks Taiwan – led by the flagship semiconductor producer TSMC – off the top spot for the first time. Apple did not release data for 2019.

Nikkei Asia said the list, which has been released almost every year since 2013, covers 98% of Apple’s parts and production expenditure for the previous year.

Apple is the biggest tech company in the world and sold more than 300m devices in 2020, from iPhones and watches to iPads and Macs, in a business worth hundreds of billions of dollars.

The scale of its business means Apple is drawn to a huge manufacturing base and skills pool in China that no other country can match.

But Chinese suppliers were also successful because they offered prices that competitors found it difficult to compete with, one Apple supply chain manager told Nikkei Asia, adding that becoming an Apple supplier was a “golden ticket”.

“They are willing to take low-margin businesses that other suppliers are reluctant to pick up,” the manager said. “This way, they could gradually level-up by working with Apple and can later bid for more business the next time.”

Apple has tried to expand its chain of contracted manufacturers to other Asian countries such as India as part of efforts to diversify.

Although it is Taiwan-owned, Foxconn has been taking on more Apple business in China and that has increased dependence on the mainland, which has been growing in the past few years despite the political tension between Beijing and Washington.

According to analysis of the supplier list by Reuters in 2019, Apple’s contract factories inside China have added far more locations than elsewhere. Foxconn expanded from 19 locations in 2015 to 29 in 2019 and Pegatron went from eight to 12.

Apple has also been sourcing more and more raw materials such as chips, wiring and circuit boards from China than elsewhere in recent years, Reuters reported.

Chinese investors are showing a surging interest in Texas real estate. Statewide, Chinese purchases of Texas land have more than doubled since 2013, as the Chinese government loosens restrictions on investment abroad and Chinese money pours into foreign markets.

In Houston, the uptick stands out, said Christi Borden, a local real estate agent and a member of the Houston Association of Realtors board of directors.

"Chinese buyers have just become so significant in our market," she said. "This is not just a fad, this is an ongoing trend."

Across the world, nations have seen a jump in Chinese investment as capital outflows from the People's Republic surged in recent years.

RELATED: Number of Texans on payroll of Chinese companies growing; China has $6 billion tied up in Texas

Texas real estate is emerging notably as a destination market that money. While the Lone Star State boasts just four percent of Chinese investment in the U.S.--compared to 35 percent in California—it is the country's fifth hottest market and quickly growing.

Adam DeSanctis, spokesman for the National Association of Realtors, said Chinese buying activity in Texas has more than doubled since 2013, as investors look past their more traditional West Coast markets. In 2015, 31 percent of foreign investment in Texas real estate—about $1.14 billion—was Chinese, compared with 15 percent in 2013.

According to an NAR analysis of foreign home buyers in the United States, released June 2015, most Chinese buyers pack big bucks; their average property purchase in the U.S. is $831,000, and 69 percent pay cash.

Borden, who works in the western regions of the Houston area, including Sugar Land and Katy, estimated that about 15 of her approximately 40 transactions last year involved a Chinese buyer.

Their tendency to pay cash gives them a big advantage over domestic buyers who typically require a mortgage, she said, noting that the Chinese money has helped mitigate a real estate slump prompted by exceptionally low oil prices.

"They are very important to our area for the viability of our real estate market," she said, referring to the Chinese buyers. And she said the story was similar across most major Texas cities.

Minesh Patel, co-owner of Re/Max Fine Properties in Sugar Land, said his company, with about 180 realtors, has made recent adjustments to the growing Chinese clientele.

About 30 of his realtors now specialize in transactions with Chinese, and his office now trains staff in Chinese cultural awareness, negotiation techniques and Feng Shui to makes homes more attractive to Chinese buyers.

Many Chinese buyers—about 43 percent, according to the NAR—don't reside in their American home purchases, but rather seize the opportunity to charge higher rates to domestic renters in booming real estate markets like Texas. Borden estimated that half of her Chinese buyers bought homes as their residence.

It mirrors a trend of Chinese investment in American businesses. In June, the Chronicle reported that 3,000 Houstonians and 80,000 Americans were on the direct payroll of Chinese companies, a nearly six fold increase from five years prior.