Trudeau was forced to answer questions about Liberal candidate Kevin Vuong after the Toronto Star reported that Voung had been charged, but not convicted, of sexual assault in 2019.

“We are a party that always take serious any allegations or reports of sexual harassment or intimidation or assault,” Trudeau said.

He added that the party only learned of the charges when they were contacted by the Star.

What Trudeau did not say is whether Vuong would be allowed to stay in the party if elected. The Liberals say they have told Vuong to “pause” his campaign but he is still on the ballot because it is too late to remove names or candidates. 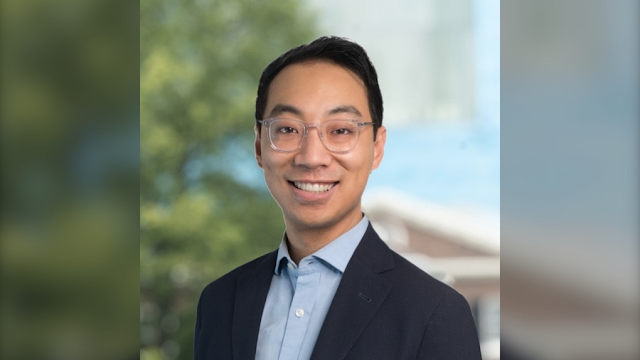 Asked three times if he would allow Vuong to sit in the Liberal caucus or fire him, Trudeau refused to answer — staring back at the reporter with a smirk as his staff called “next question.”

Vuong has denied the allegations, saying in a statement that they are false and noting that the Crown prosecutor withdrew the charges before going to trial.

Opposition parties said this is part of a pattern with the Trudeau Liberals.

“By defending this candidate, Mr. Trudeau is still putting the ambitions of powerful men over the lives and well-being of women,” NDP Leader Jagmeet Singh said.

“These are not the actions of a feminist Prime Minister.”

Conservative Leader Erin O’Toole said this was part of a pattern of cover-ups for Trudeau.

“Once again,. Canadians are left wondering how they can trust the Liberals,” O’Toole said.

“Justin Trudeau must do the right thing and immediately fire this candidate and confirm that if elected, this candidate will not sit in the Liberal Caucus.”

Earlier in the campaign, Trudeau spent most of a week defending Kitchener area candidate Raj Saini over allegations from several women that he had engaged in sexual harassment and being an abusive employer.

Trudeau only rejected Saini after several days of bad headlines but like Vuong, Saini’s name will still be on the ballot as a Liberal.

The Trudeau Liberals have had several MPs, candidates and staff members face allegations over the past few years, here is a partial list. 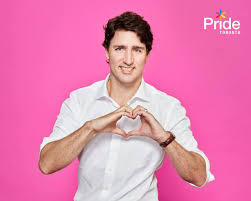 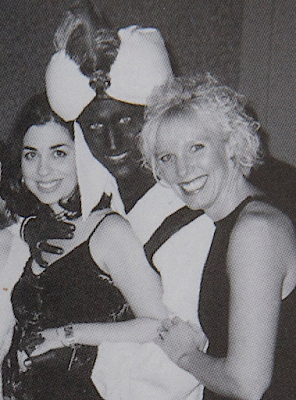 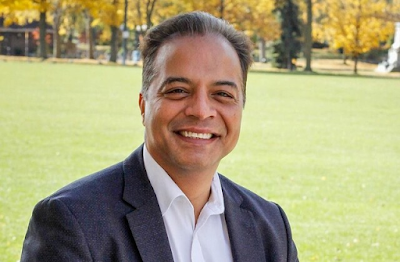 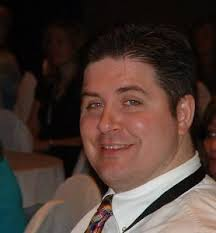 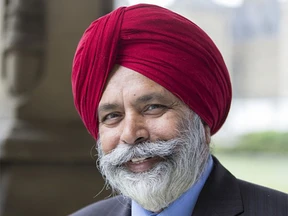 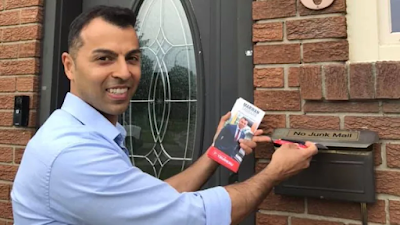 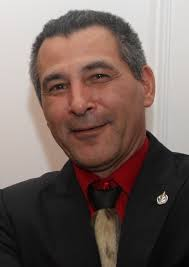 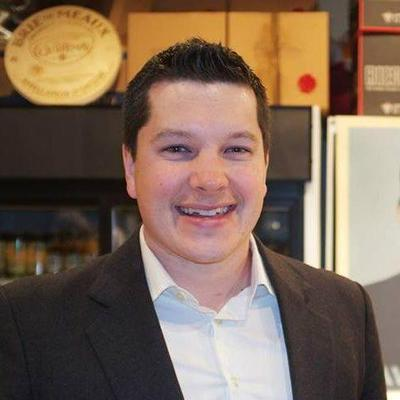 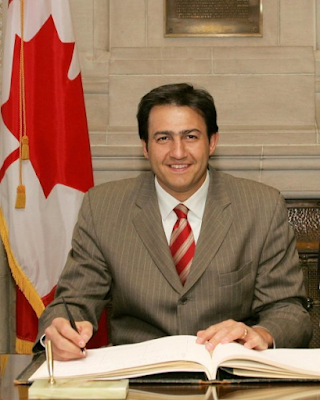 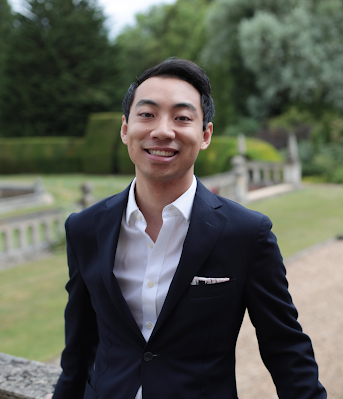 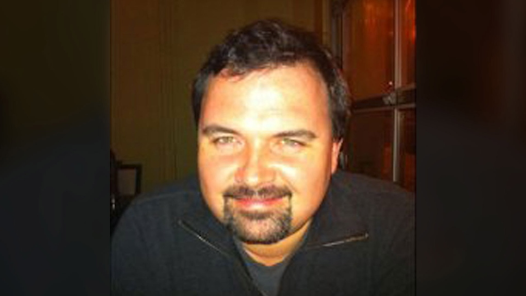